The Minister of Information and Culture, Alhaji Lai Mohammed, has said that the present administration decided to showcase its various projects across the country in response to critics who said the administration has not done anything to impact positively on the citizenry since assuming office.

The Minister stated this in Oyo Town on Tuesday when he inspected the construction of the Oyo-Ogbomoso Expressway, in continuation of his tour of ongoing Federal Government projects across the country.
“The response of this administration to criticism is simply to continue to do more and more work and also to continue to showcase what we are doing. There is only one way you can get the electorate to vote for you – by delivering on your promises; by embarking on projects which touch their lives and that’s what we are doing and that’s why we are so confident that our re-election will be very easy.
”On Monday we commissioned three projects in Osogbo, aimed at controlling the decades-long flooding that has claimed lives and property in the town. Today (Tuesday), we are inspecting the ongoing construction of the Oyo-Ogbomoso Road, which is one of the roads being constructed with a part of the 100 billion Naira Sukuk Loan. As we are here, other Ministers are also inspecting and commissioning key infrastructural projects across the country,” he said.

Alhaji Mohammed said the Oyo-Ogbomoso Expressway remains very significant because it is the link between the South-western part of the country and the North and the main carriageway for heavy-duty vehicles since the collapse of the railways.

He assured that there will no longer be a funding challenge for the execution of the Oyo-Ogbomoso road project, in view of the creative approach to funding adopted by the present administration.
“I think you must have listened to the Minister of Power, Works and Housing late last week during the inspection of some roads in the South-East when he said funding will no longer be a challenge to many of our critical roads. This is because the N199 billion Presidential Infrastructure Fund has been put in place and the critical roads like this (Oyo-Ogbomoso road) will benefit from the Fund,” the Minister said.
While briefing the Minister on the project, the Federal Controller of Works in Oyo State, Mr. Omotayo Awosanya, said the project, which was awarded in 2010, is now 58% completed due to the commitment of the present administration to delivering the project.
“When it was initially awarded, there was no proper funding until this present regime when funding improved. We are lucky this project is benefitting from Sukuk Loan , in addition to what the budget can provide,” he said.
Mr. Awosanya said so far the sum of N26 billion had been paid to the contractor, out of the contract sum of N47 billion.He said if the current funding template is sustained, the project – originally scheduled for completion in 2013 – will now be completed by the middle of next year.
While conducting the Minister round the Asphalt Manufacturing Plant for the project, Mr. Harel Vaknin, the Project Manager of Reynolds Construction Company (RCC), the contracting firm, said all the materials used for the project are being sourced locally.He said over 600 people have been gainfully employed in the course of executing the project.

International Bureau of Education to Organize a Learning Series Event on “The Future of Africa: AI, Robotics, and Education?”

Burundi : Reaction of Minister Reynders to the referendum 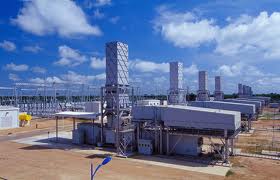 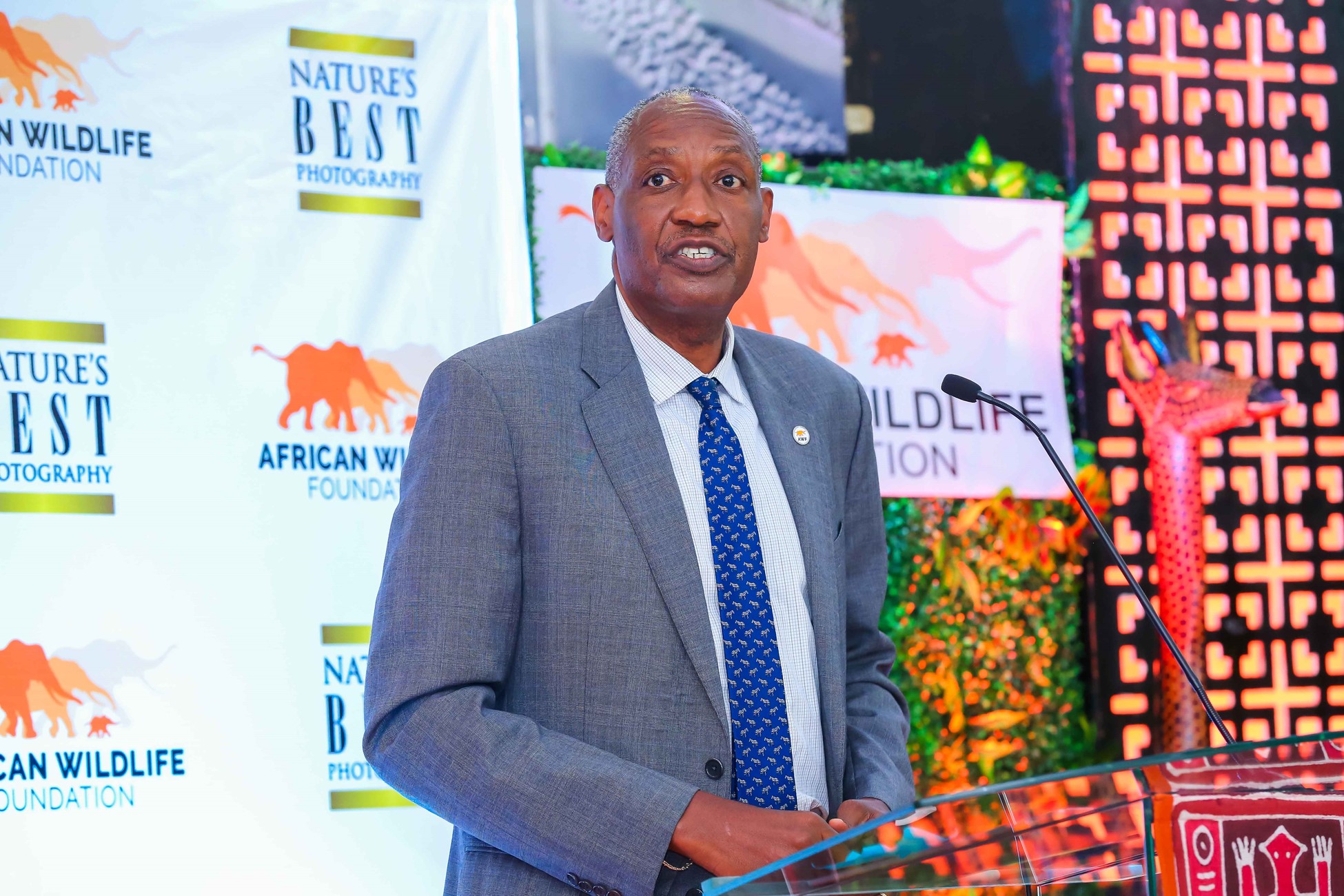