Nigeria players will in all likelihood become the first to receive their 2018 FIFA World Cup bonus payments.

That is the word from Nigeria Football Federation president Amaju Pinnick, who tells KweséESPN that the squad will receive their payments ahead of Monday’s planned friendly against the Democratic Republic of Congo.

The NFF and players agreed and signed a graduated bonus structure in November, which is in line with a FIFA directive for all such matters to be dealt with ahead of the tournament to prevent the kind of bonus disputes that have plagued African nations down the years.

As part of that process, FIFA made advance payments of $2million to the national associations.

“FIFA paid $2million and we have been able to raise an additional $800 000. That is what we need to pay the players and prosecute both the remaining pre-World Cup games and the World Cup itself,” Pinnick says.

“The players will be paid their share of what we agreed with them as soon as they arrive for the friendly in Nigeria.”

If this happens, Nigeria will be free of the bonus rows which have hampered their progress many times at major tournaments.

At their first World Cup in 1994, then-coach Clemens Westerhof left straight from the USA as his team splintered along financial lines after elimination by Italy.

A similar incident in 1998, when the squad allegedly stayed up the night before their round of 16 game fighting for their bonuses, led to a 4-1 humiliation by Denmark.

Adegboye Onigbinde’s pre-tournament squad cull precluded any such protests, but by 2002 it was back. And in 2010, it simmered below the surface until Yakubu Ayegbeni’s horrendous miss stole the spotlight.

But in 2013, the squad refused to board their plane for the FIFA Confederations Cup, and all out war broke out in 2014, forcing the Nigeria sports minister to make an emergency trip to Brazil. 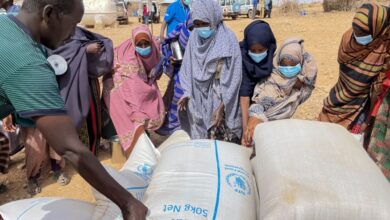 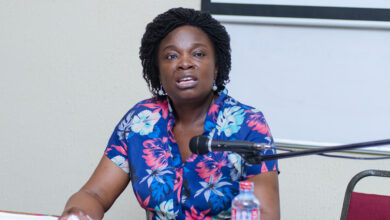