For the first time since 2012, an official delegation of the European Parliament carried out a mission to Libya

BRUSSELS, Belgium, May 23, 2018,-/African Media Agency (AMA)/- Led by Inés AYALA-SENDER (S&D, Spain), Chair of the Delegation for relations with the Maghreb countries (DMAG), and composed of Claude MORAES (S&D, UK), Chair of the Civil Liberties Committee (LIBE), and Fabio Massimo CASTALDO (EFDD, Italy), Vice-President of the European Parliament and DMAG Member, the mission went to Tunis and Tripoli from the 20th to the 23rd of May 2018.
In Tunis, the EP delegation, which had initially planned to travel to Tobruk, held talks with a delegation of their counterparts from the House of Representatives, led by Foreign Affairs Committee Chair Yousef Aghouri. In Tripoli, it met with Deputy Prime Minister Ahmed Maitiq, Foreign Minister Mohamed Taha Siala, and a delegation of the High State Council led by Deputy Chairman Fawzi Oqap.

The EP delegation also held talks with UN Deputy Head of UNSMIL Maria do Valle Ribeiro and senior UNSMIL officials, with representatives from the IOM and UNHCR, as well as with civil society representatives and EU Heads of Mission to Libya.

At the press conference held at the end of the EP mission, Chair Ayala Sender stated: “We conclude today a friendship visit to Libya, whereby we intend to send a strong message of support from the European Parliament to all the Libyan people. The UN-facilitated, Libyan-owned transition process aims at bringing about reconciliation, peace and security which all Libyans hope for and deserve. After all the pains and difficulties they have so courageously endured, the vast majority of Libyan citizens longs for a return to normal life within a framework of democratic institutions that ensure the respect for human rights and rule of law. Only such an environment will allow for the sustainable provision of goods and services and restore the social and economic conditions of a country so plentiful of resources. The European Parliament has started to engage with all Libyans and stands ready to support the national dialogue amongst them”.

The EP delegation also met with the Head of the Local Council of Tawarga, Mr Abdul Rahman Al Shakshak, who expressed his hope that the agreement reached under the auspices of the Presidency Council would soon allow the citizens of Tawarga to effectively return to their city and rebuild it. Praising the reconciliation process between the citizens of Misrata and Tawarga which should allow this return, the EP delegation stated that this could serve as an example for the rest of Libya and suggested that a delegation from Misrata and Tawarga could come and participate to a round-table at the European Parliament and share their experience.

The EP delegation went to the Tariq Al Siqqa Detention Centre, where it could witness the difficult conditions of the irregular migrants present therein. Mr Claude Moraes stated: “It is a sad irony that the people who are rescued at sea from the smugglers by the Libyan coast-guards find themselves deprived of their liberty. The human dignity and their rights must be upheld. We call upon the Libyan authorities to take concrete steps to work towards the progressive closure of these detention centres. In the meantime, it is urgent to set up a clear and transparent register of all persons disembarked on the Libya shores in order to ensure that they are properly taken care of according to international standards”.

To this end, Mr Claude Moraes expressed his support for the joint efforts deployed under the AU-UN-EU Task Force to accelerate the assisted voluntary returns from Libya to countries of origin and the emergency transit mechanism of the UNHCR, to evacuate people in need of international protection in view of their resettlement.The EP delegation fully backs the UN Action Plan for Libya developed by UN Special Representative Ghassan Salamé.

The EP delegation expressed its deep concern for the widespread violations of human rights all over the country, notably by armed groups. All those responsible must be held legally accountable for their actions. It also called for an end to all military operations, notably around the cities of Sebha and Derna, which have already caused so many sufferings and civilian casualties.

Vice-President Fabio Massimo Castaldo stated that “progress in the national dialogue and reconciliation process is urgently needed. The town hall meetings, within the framework of the National Conference, which take place all over the country are a very encouraging testimony of the popular will to participate to the democratic development of their own cities, regions and country. But as much as a bottom-up approach is important, it is not enough, and national institutions have a crucial responsibility in this regard, to rise above political fragmentation in the higher interest of Libya”.

Having engaged with a wide range of concerned Libyans, the EP delegation is convinced that, in order to break the political deadlock and restore the faith of all Libyan citizens in the democratic process, all Libyans in a position of power must fully assume their responsibilities. All Libyan parties should commit themselves to the electoral process, with both the necessary legislative set-up and the provision of adequate means, in terms of security and trained personnel, within a specific, step-by-step calendar. As Dr Salamé stated to the UNSC on 21 May 2018, it is high time that Libyan citizens express their democratic will at the national level. A realistic timeline is urgently needed.

Ms Ayala Sender stressed that, “for its part, the EP will maintain its focus on Libya: the findings of our mission will enrich the debate which the European Parliament will hold on Libya at its plenary session next week in Strasbourg, around the report from the Foreign Affairs Committee prepared by our colleague Pier Antonio Panzeri”. The Chair concluded by thanking her Libyan guests and reiterated the readiness of the EP to offer a platform for dialogue and reconciliation to all Libyans of good will. 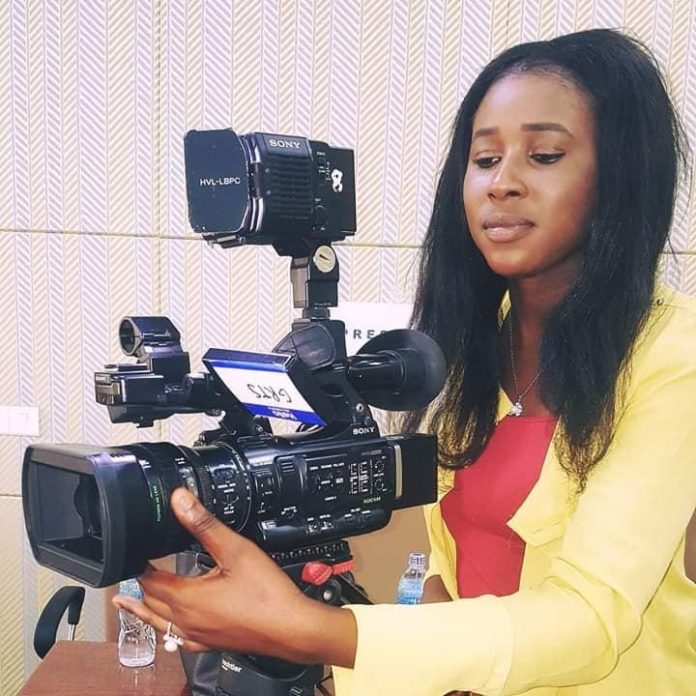