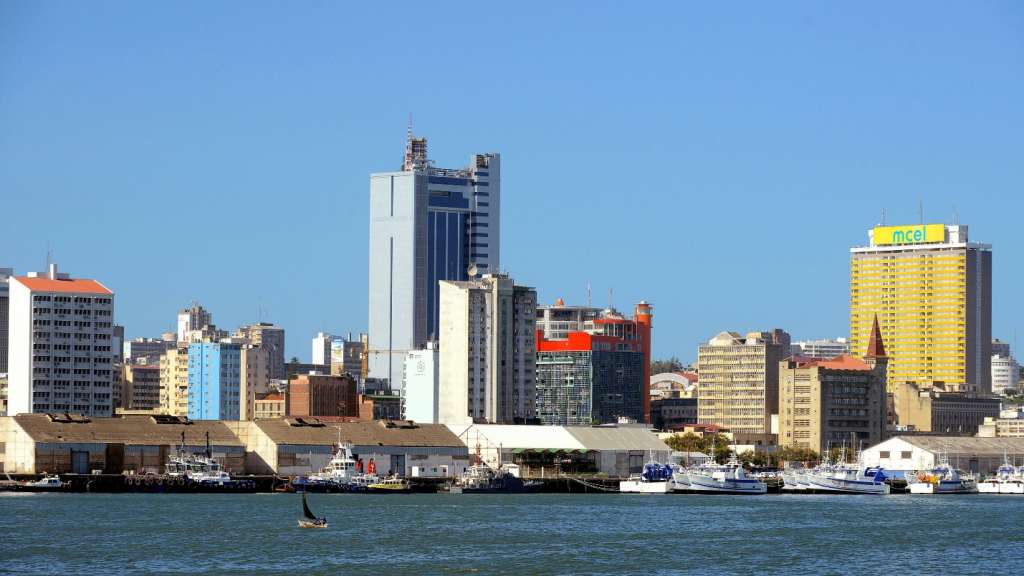 An increasing number of authorities are calling for the Mozambique government to implement law reform as a way of enhancing efficiency in the justice system as the $2 billion loan scandal that caused widespread suffering among the country’s middle-class and poor is on the verge of a natural death without any single person having been prosecuted.

The $2 billion scandal rocked the southern African nation of Mozambique for the better part of 2016. In April 2016, reports emerged stating that the government had secretly taken out government guaranteed loans without parliament approval. These reports fuelled a massive public outcry which subsequently led to an audit by an international firm, Kroll.

At the end of the audit, the Kroll report revealed that the government had secured over $2 billion in loans from the Russian VTB bank and Credit Suisse from 2013 to 2014 under the presidency of Armando Guebuza. The major worrying issue besides the fact that the government had proceeded without the consent of the parliament was that $500 million of $850m in loans to Ematum, for the purpose of setting up a state-owned tuna fishing fleet, could not be accounted for. In addition, the report also revealed that $1.2bn of loans for establishing maritime radar surveillance and a fleet of patrol boats were unlikely to make profits from the projects, or did not give enough information about their business plans.

The UK, the US and Sweden suspended direct support, restricting themselves to funding non-governmental projects in health, education and nutrition.

With foreign donor money no longer coming into the country, Mozambique’s economy quickly deteriorated. The ministry of finance had to revise downwards economic growth projections for the year. Inflation rose by 18 percent and dollars were in short supply.

Steps taken to combat the effects of the loan scandal

Implicated persons getting away with murder

While the IMF, international governments and the country’s citizens were all satisfied with the economic steps taken by the Mozambique government to improve the country’s prospects, there was one glaring expectation it failed to address i.e. punish those implicated in the loan scandal.

It took nearly two years for the government to launch legal proceedings against the people who were implicated in the loan scandal. However, even though the legal proceedings were finally launched, they were not what many expected. Instead of launching criminal charges, the attorney general opened a case at the administrative tribunal to establish “financial responsibility” for the scandal. This meant that anyone found guilty of any wrongdoing was not going to face arrest but rather the administrative tribunal was to levy financial penalties on the person.

Many analysts and diplomats have since lambasted the decision taken by the attorney general and are pushing for criminal proceedings to be launched specifically targeting Antonio Carlos do Rosario, head of the intelligence service’s economic unit and other public managers. Besides rallying for the prosecution of everyone implicated in the loan scandal, most analysts also want legal reforms that will ensure criminal charges to be pressed on future offenders. 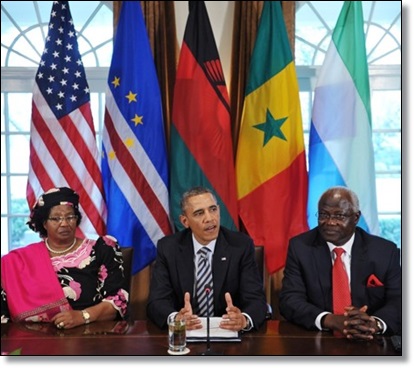