The second edition of the Believe In Africa International Congress (“African Women in Agriculture and Art”) (AWAA) was held in Marrakech from May 8 to 10, 2018. This edition aimed at enforcing commitment made during the first edition by taking concrete actions of mobilization of resource, training and optimization of production capacities, processing and marketing of African women’s agricultural products. The main goal remains to work in the fight for food security, against global warming and to achieve the Sustainable Development Goals (SDGs) set by the United Nations.

We, the women in attendance declare the following: 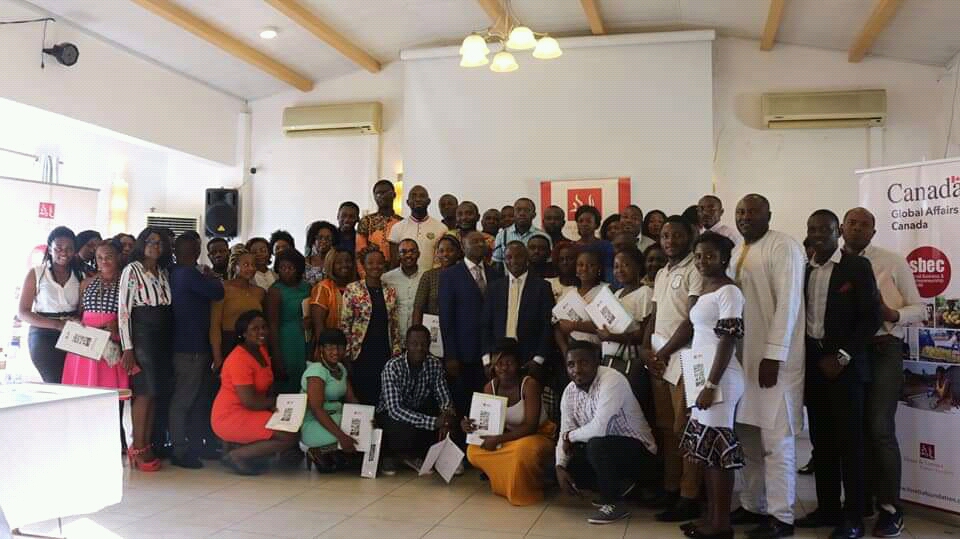