African countries where criminal defamation has been ruled unconstitutional since 2010 include Kenya, Zimbabwe, and Gambia

The Southern Africa Litigation Centre (SALC) supported an application by Lesotho Times owner and publisher Basildon Peta to have Section 104 of the penal code declared unconstitutional, the center said in a statement yesterday. Peta had been charged with criminal defamation on July 6, 2016, according to CPJ research.

In Peta’s application before the court, he argued that the offense of criminal defamation violated the right to freedom of expression. He further argued that the use of criminal sanctions was a disproportionate response to protect individuals’ reputations because, among other reasons, a less-restrictive mechanism–civil defamation–was available, the SALC said.

The court agreed, and declared criminal defamation unconstitutional with retrospective effect, the SALC said. The three judges held that criminalizing defamation had a chilling effect of journalistic freedom of expression, resulting in self-censorship by journalists and a less-informed public.

The ruling was in keeping with a 2010 resolution from the African Commission on Human and Peoples’ Rights calling on member states to repeal criminal libel laws, referring to them as “a serious interference with freedom of expression.” African countries where criminal defamation has been ruled unconstitutional since 2010 include Kenya, Zimbabwe, and Gambia. 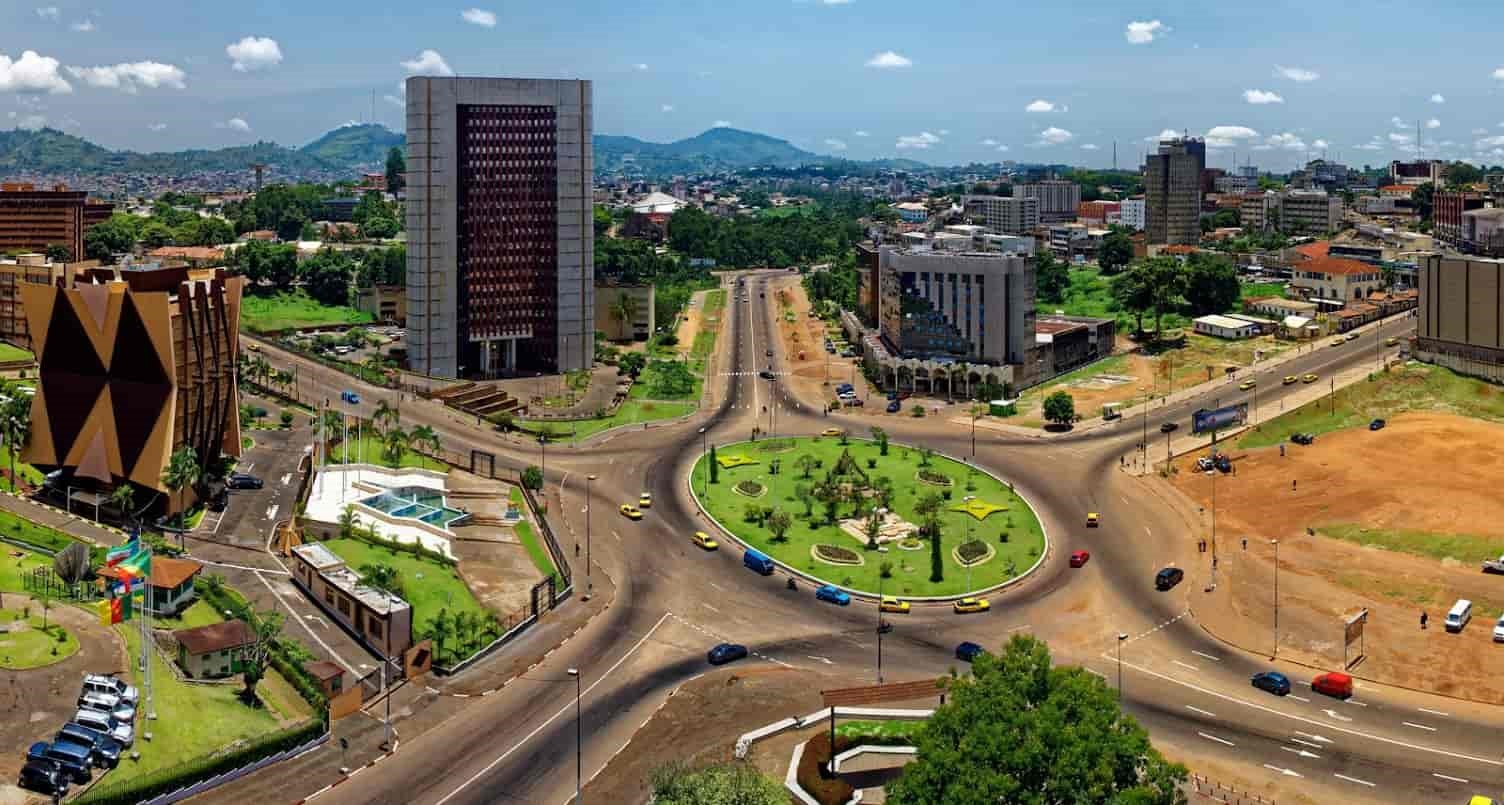 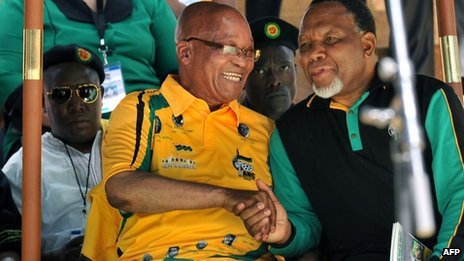 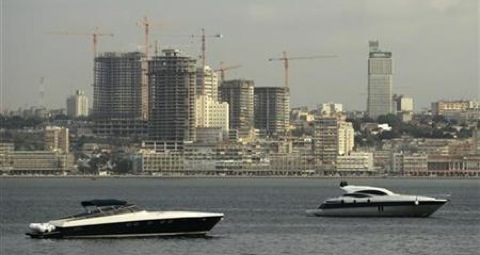