ACCRA, Ghana, May 25, 2018,-/African Media Agency (AMA)/- On the 24 May 2018 at 10am at Maamobi Hospital, the results of the study: “Intermittent Preventive Treatment of Malaria in Pregnancy : Evaluating the new strategy in Ghana”, carried out by University of Ghana (Noguchi Institute-School of Public Heath), French Embassy (Initiative 5 % Programme), French Research Institute for Sustainable Development (IRD),and Maamobi General Hospital, have been presented in the Presence of Ishmael Ashitey, Regional Minister of Greater Accra, François Pujolas, Ambassador of France to Ghana, officials of the Ghana Health Service, of Accra Metropolis, of Ministry of Health, and representatives of the First Lady and Infanta Malaria Prevention Foundation, Noguchi Institute – School of public Health.

Malaria during pregnancy is a common cause of maternal anaemia, abortions and intrauterine growth retardation the latter being one of the most frequent risk factors for infant mortality. Every year, nearly 125 million pregnant women around the world face this threat.

In the absence of a vaccine, WHO has recommended since 2012 the implementation of an integrated strategy against malaria during pregnancy. The Global Fund is the main funder of this strategy and Ghana is one of the first countries to experiment.

In Ghana, IRD works in partnership with the Noguchi Memorial Institute for Medical Research (NMIMR) at the University of Ghana and the School of Public Health. The first phase of the study (€268,000) concerned urban populations and involved a sample of 2,000 women.

The work of IRD researchers and its partners (the Noguchi Institute and the University of Abomey-Calavi in Benin) aims to propose an ambitious project whose objective is to move from fundamental research to innovative preventive therapeutic strategies in order to maximize the chances of success of the future vaccine against placental malaria. “This research project on the treatment of malaria in pregnancy is of the greatest importance”, stated the Ambassador of France to Ghana.

A strong commitment by France in the fight against tuberculosis and malaria and HIV
Since the end of 2011, France has created a program called “5% Initiative”. The initiative is part of the French participation to the Global Fund to fight AIDS, Tuberculosis and Malaria. Through this program, we dedicate an amount equivalent of 5% of our national contribution to the Global Fund in supporting projects in several countries including the fight against malaria in Ghana.

Launched in 2002, the Global Fund, which make it possible to finance this project, is an international financial institution whose core task is to collect and then to allocate resources for the prevention and treatment of AIDS, tuberculosis and malaria. To date, the Global Fund has disbursed over $4 billion a year to over 100 countries for the support of large-scale prevention, treatment and healthcare programs against the three diseases. Ghana was the recipient of the very first Global Fund grants and is still among the top 15 countries receiving the highest amount of money from the Fund. Since the creation of the Fund, in 2002 Ghana has received more than 700 million of US dollars which means more than 50 million every year.

With an annual contribution of€360 million, France is the top European donor and the 2nd donor worldwide to the Global Fund to fight HIV/AIDS, Tuberculosis and Malaria. France, as the second contributor with 12 %, brings therefore more than 6 million US dollars to Ghana every year through this multilateral fund. During his speech in Ouagadougou, end of last year, the President MACRON has declared that France will remain the second contributor of the Global Fund.

This project is the result of the collaboration between IRD and the University of Ghana which was formalized in 2010 with the signing of the first framework agreement. The latter was renewed in 2016. Since then, several projects have been developed mainly in the field of health, involving IRD, through its joint research unit (UMR216: Mother and Child facing tropical infections) and several departments of the Noguchi Memorial Institute for Medical Research (NMIMR) and the School of Public Health (SPH). This partnership has led to the opening of a permanent IRD facility in Ghana, which results in the assignment of an IRD researcher to work on a daily basis with his peers in Ghana, with the aim of facilitating capacity building through research and training. This unique vision of fair partnership is very dear to IRD and France. It perfectly matches the partnership request formulated by the University of Ghana and intends to develop further towards other thematic axes linked to sustainable development as François Pujolas, Ambassador of France to Ghana explained during his speech: “This research project has enabled the establishment of a collaborative network among the IRD, the Ghanaian researchers at the Noguchi Institute, the School of Public Health, health professionals, and the policy makers in Ghana”

Research must take place on the African continent

Beyond Ghana, scientific research must continue to develop on the African continent; this is one of the objectives targeted by the establishment of the ARC in November 2017. ARC aims to be a support mechanism for scientific research of excellence in Africa supported by African institutions and benefiting from European support. This Council is intended to overcome the many challenges facing African research (shortage of researchers, insufficient funding, brain drain, weak institutional collaboration, etc.). The purpose of this mechanism would be to allocate allocations for capacity building.

Distributed by African Media Agency (AMA) on behalf of Embassy of France to Ghana. 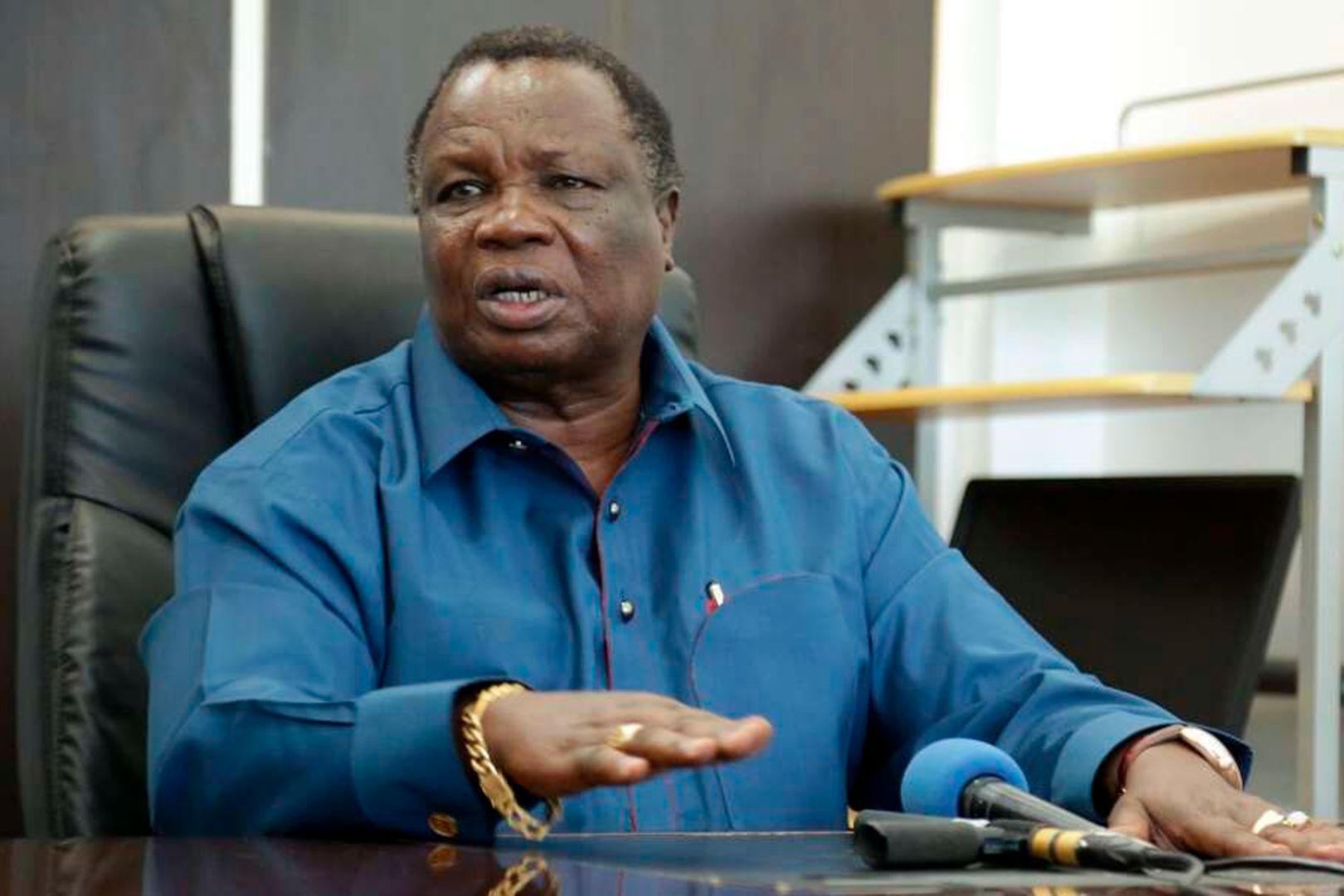