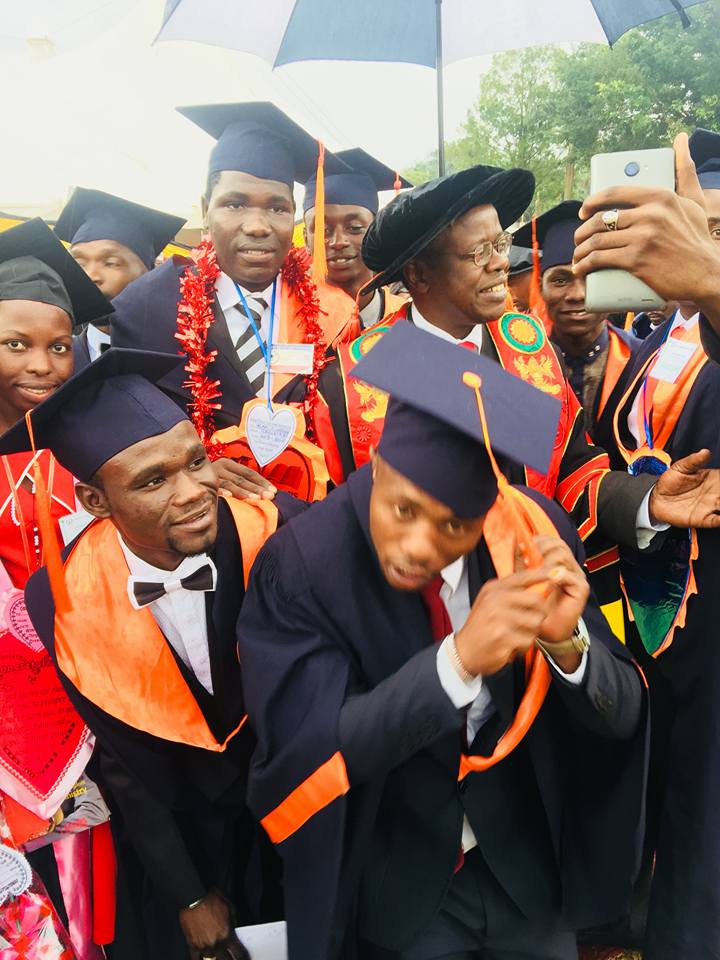 There was an ever present message of the changing times in academics and the global working order, as 1,421 students were awarded degrees, diplomas and certificates from ICT University in collaboration with Makerere University Business School (MUBS).

On May 25, students from across Africa were awarded different certificates, with some completing a doctor of philosophy. Other graduands were awarded masters, bachelors, diplomas and certificates at the MUBS main campus in Kampala Uganda.

Uganda and in particular Makerere University and its colleges are attractive to many students from across the African continents. It is this understanding that saw the proprietors of ICT University sign a memorandum of understanding with MUBS. And this decision is paying off, as those graduating came from Nigeria, Uganda and other countries in between.

The day, however, wasn’t just about merrymaking and enjoying one’s academic achievements, as speaker after speaker focused little on the congratulatory messages, with most choosing instead, to talk about the realty of joining the job market in an age when humans are now competing with artificially intelligent machines.

Jointly organised by two universities that are generally businesses oriented, the merrymaking didn’t stop the speakers from delving into the serious conversation of becoming gainfully employed when you are an African youth. So even in the face of celebration, cultural dances and the promise of celebratory meals, the graduands, especially those that were receiving their first degree were reminded that this was the beginning. This was the time when the graduands could start the process of making a difference through a lot of discipline, sacrifice and hard work.

Patrick Mweheire the Stanbic Bank Chief Executive Officer who gave the commencement speech warned the graduands that even jobs like accounting which used to be considered prestigious and hard to get have since been automated.

Faced with this challenge, Mr Mweheire advised the graduands to compliment the hardcore knowledge acquired from university with soft skills.

The soft skills he says will come in handy for looking for employment, as that’s how people with the same education on paper are differentiated. For those who want to start businesses, he says convincing someone to believe in an idea that doesn’t exist yet, isn’t something that can be learnt in school.  The fact that millennials stay longer with company if, the business’ goals are aligned with personal ones means that even holding onto employees can be for an executive that lacks soft skills.

Dr Ezra Suruma the Makerere University Chancellor added that having graduated through an education system that largely examines the ability to cram and memorize facts and figures; the graduands had to reinvent themselves. The skill of cramming and reducing information is a skill that no longer has much value.

“The challenge that you face individually and collectively is that remembering Napoleon’s birthday is no longer of much value because you can get this information off the internet in an instant,” he says.

But the changing times wasn’t just reflected in the how to become gainfully employed messages. It was also in the fact that Makerere University’s Vice Chancellor was present for this particular graduation, suggesting an improvement in relations with MUBS. For the students Makerere University’s presence provides more authenticity for their academic documents.

“In the past the seat of the Vice Chancellor would have remained empty,” said the MUBS Principal Prof Waswa Balunywa. 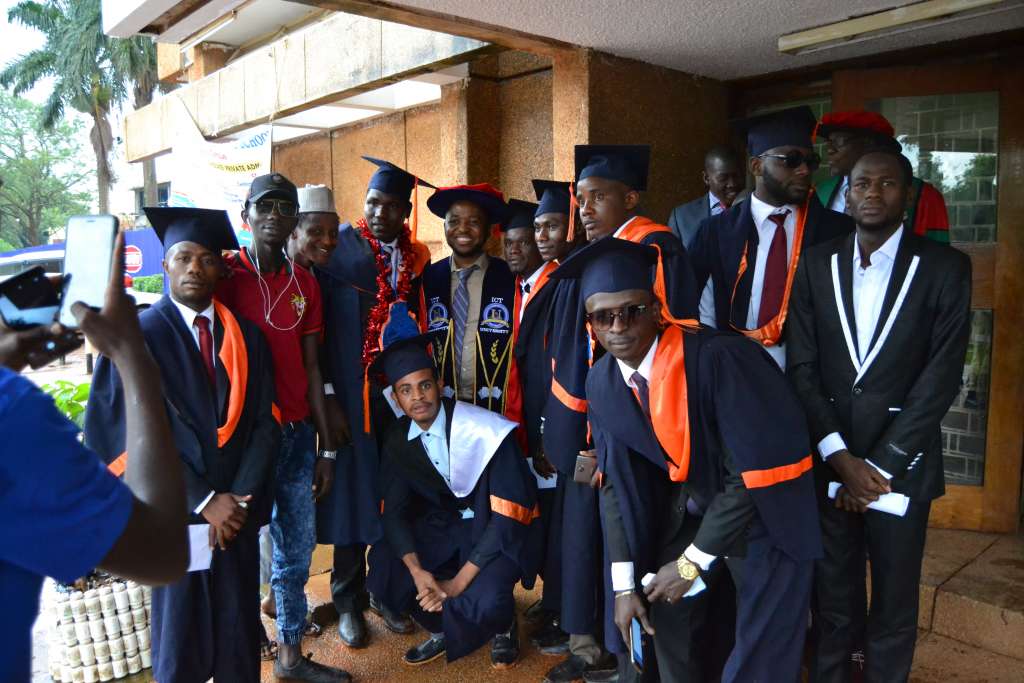 MUBS has even been actively campaigning to become independent, but Makerere University insisted this would require a change of name. Since MUBS without its Makerere association loses some of its popularity, this had become a continuously contentious issue until the arrival of Professor Barnabas Nawangwe.

Prof Nawangwe who is the new Makerere University Vice Chancellor was so cordial, he even directed that more of MUBS practices are adopted by the other colleges at the main campus, as this provides opportunity for improved performance and discipline.