UK aid is helping the DRC and expert partners to tackle Ebola and prevent it spreading in the region, including through deployment of a vital vaccine and UK health experts

LONDON, United Kingdom, May 22, 2018,-/African Media Agency (AMA)/- A vaccination campaign to prevent the spread of Ebola is soon to begin in the Democratic Republic of the Congo (DRC) thanks to UK aid and Gavi, the Vaccine Alliance.

The vaccine was developed in trials funded by the Department of International Development (DFID) and Wellcome after the last major Ebola outbreak in 2014.

Gavi, with DFID support, is funding the transport of vaccines to the affected areas – thousands of doses are already on the ground. The DRC government, World Health Organisation (WHO) and Médecins Sans Frontières will lead the vaccination campaign.

Three experts from the UK Public Health Rapid Support Team – two epidemiologists and a data scientist – are being deployed to the DRC imminently to assist our partners in tracking the spread of the disease so that it can be tackled quickly and effectively.

The UK is also helping to fund the rapid response through its major contributions to the UN’s Central Fund for Emergencies, and the WHO’s Contingency Fund for Emergencies, both of which have released $2 million to fund surveillance, diagnosis and treatment operations. The UK is largest donor to the UN Fund and the second largest donor to the WHO Fund.

UK aid’s support for Gavi, the global vaccine alliance, has already helped to ensure thousands of vaccines have arrived in the Democratic Republic of Congo ready for distribution, and more are on their way.

UK disease experts will this weekend be setting off to support the country’s Ministry of Health, the World Health Organisation and our other partners to help stop this deadly disease.

Our contributions are helping to limit the spread of Ebola, making the world – including the UK – a safer place.”

Ms Mordaunt is receiving regular operational updates and has spoken to Tedros Adhanom, the Director General of the WHO following his recent visit to the country.

DFID has also made available £1 million from its joint research initiative on epidemic preparedness with Wellcome, alongside a further £2 million available from Wellcome.

The UK-supported START Fund has also allocated £250,000 to support the public health system and provide clean water for health workers and local communities.

UN Agencies including the United Nations Humanitarian Air Service (UNHAS), which the UK supports, have mobilised two helicopters and an aeroplane to transport experts and supplies to the affected area. 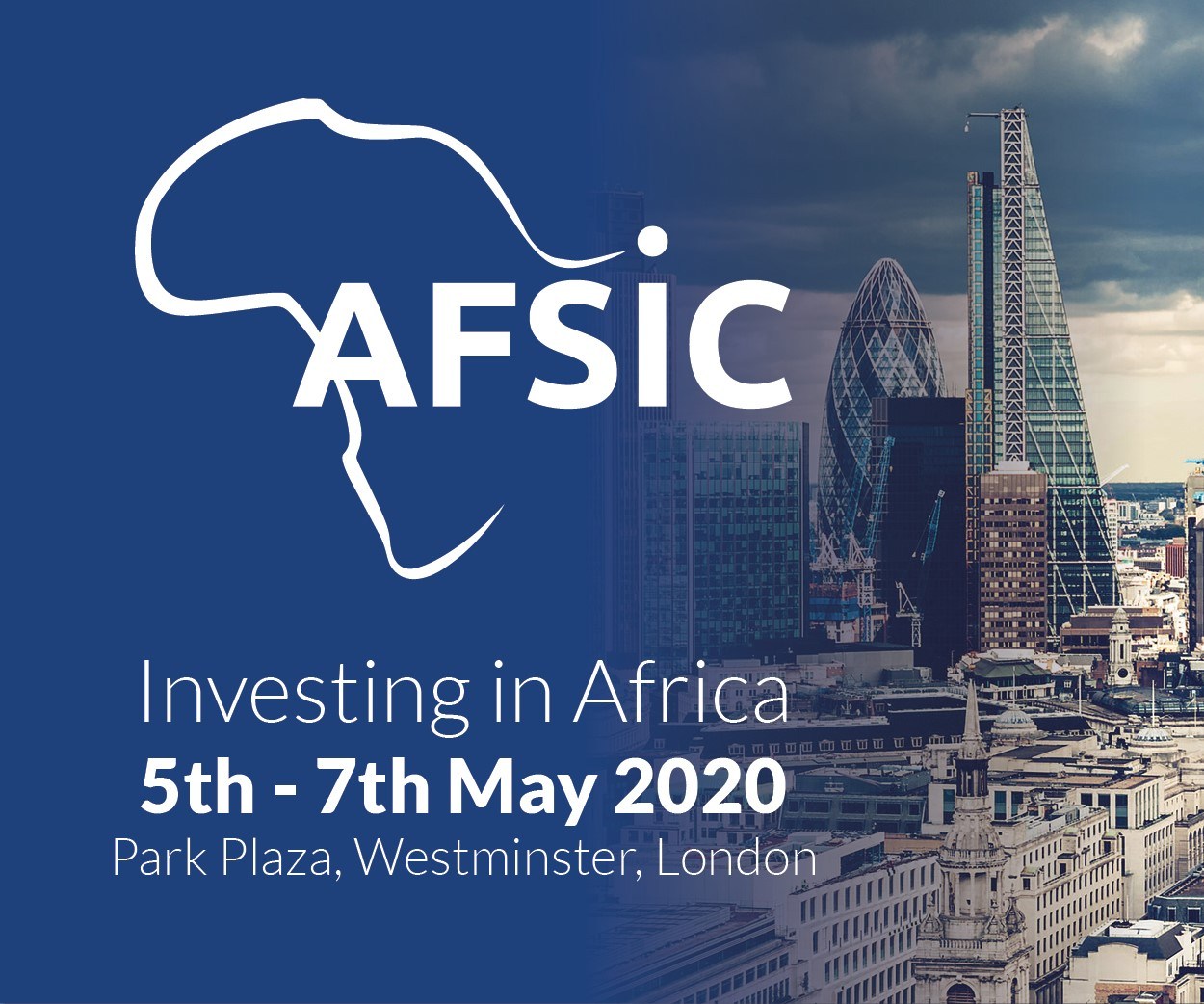 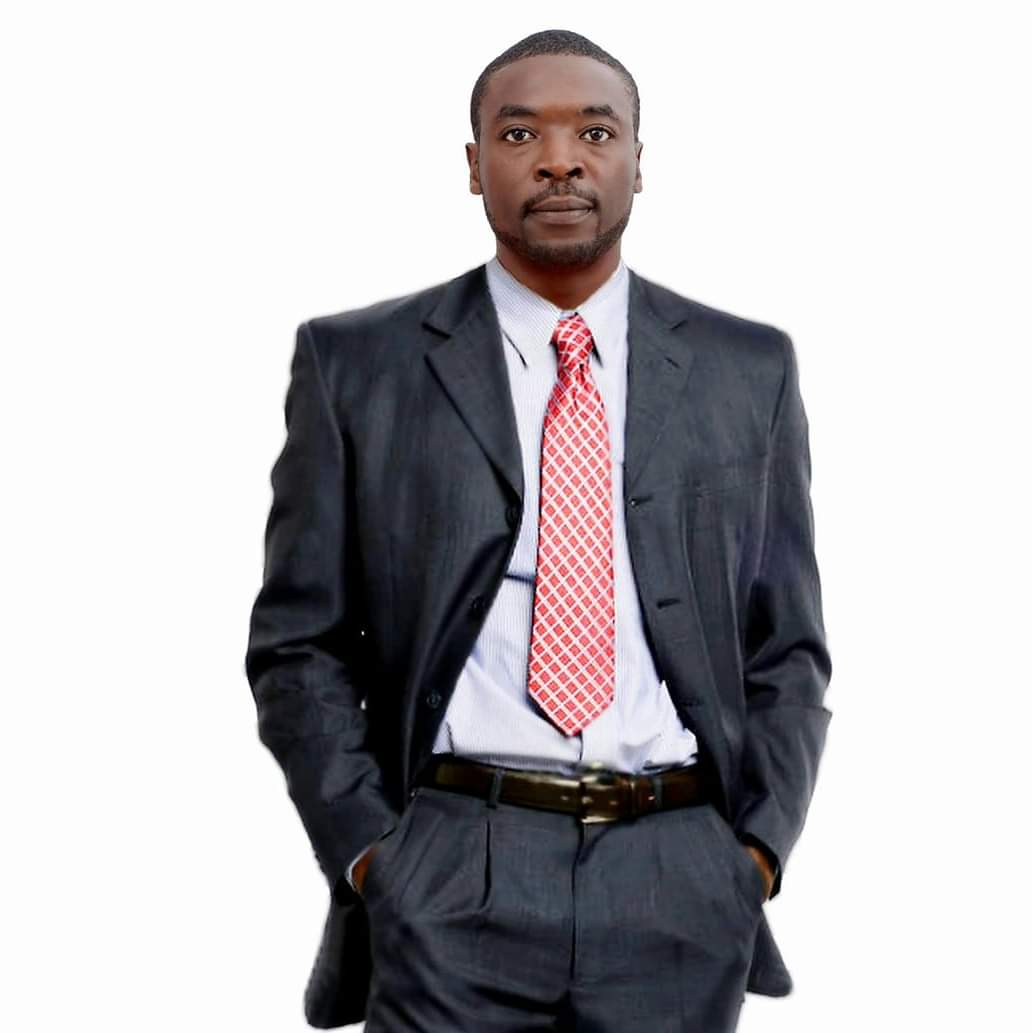 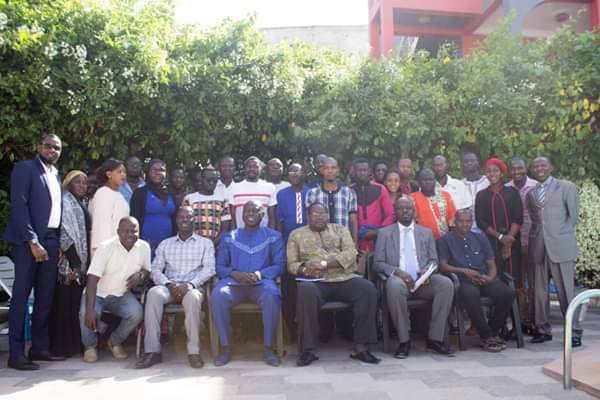 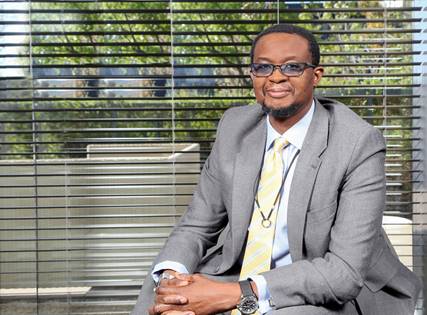