CONAKRY (Reuters) – Guinean President Alpha Conde told Reuters on Friday that he would file a complaint in Paris over “slanderous denunciation” in a probe the by French authorities into tycoon Vincent Bollore’s Africa operations.

Bollore is under formal investigation over allegations that his company Groupe Bollore undercharged for work on behalf of presidential candidates in Guinea and Togo in return for port contracts. He denies wrongdoing.

“I am going to file a complaint for slanderous denunciation, and we have all the evidence proving that I did nothing except defend the interests of Guinea,” Conde said in a brief telephone interview.

He said he welcomed opposition calls for a parliamentary inquiry into how Bollore obtained the concession to run the main port in Conakry. Conde added that France’s Getma International, whose contract was canceled in favor of Bollore, had not respected its contractual obligations. 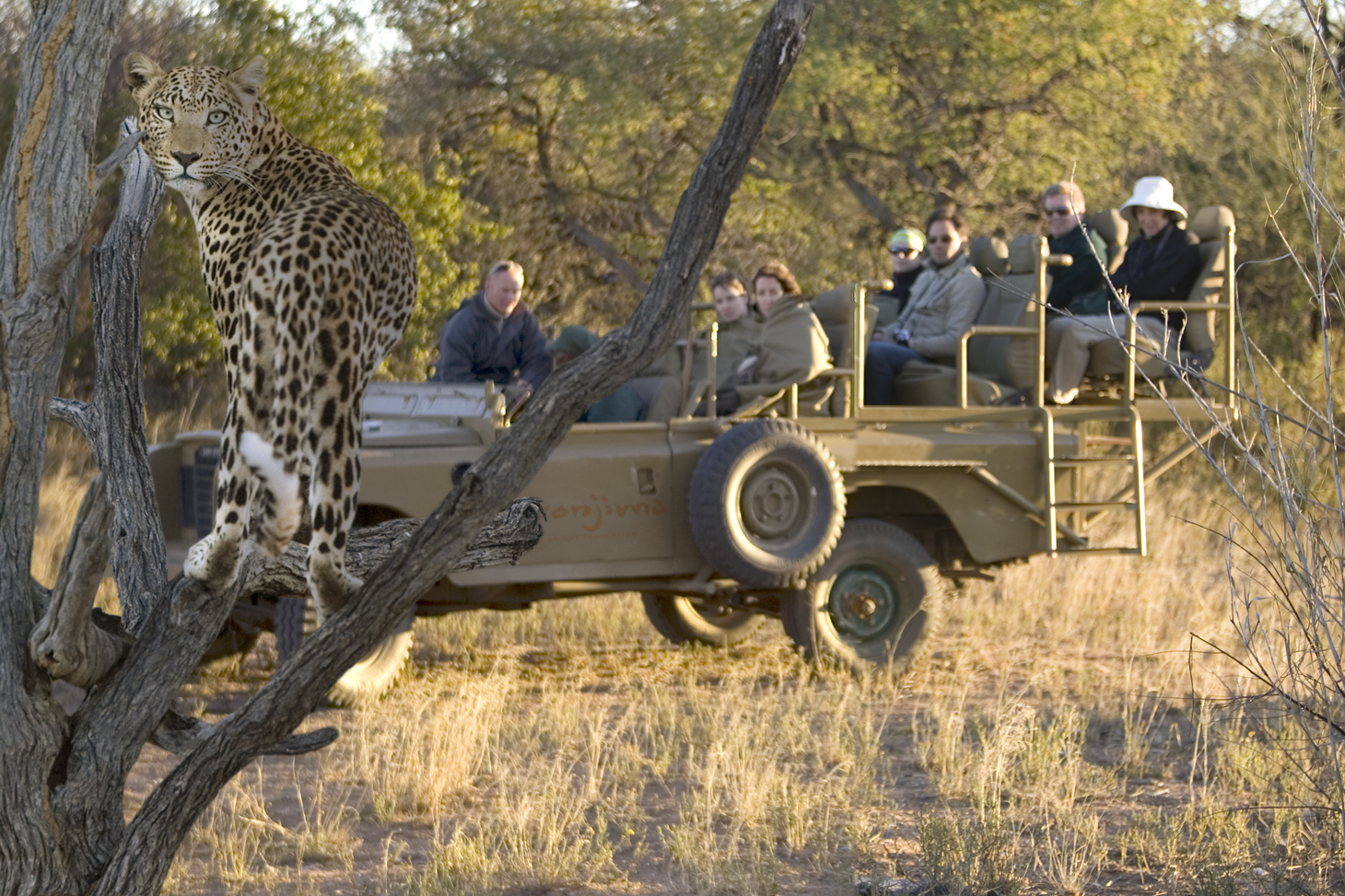 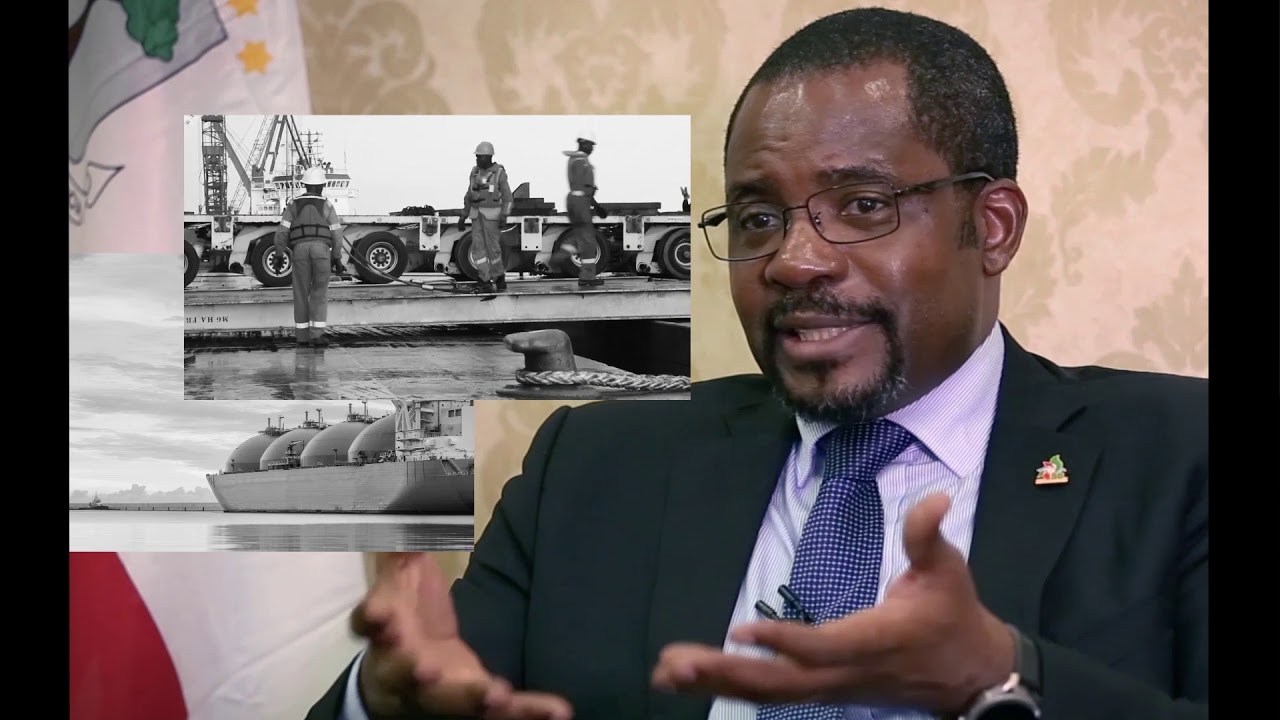