The creation and the implementation of the continental free trade zone represents a significant milestone for Africa as the continent seeks more control over its economic fortunes, says Donald Kaberuka, former President of the African development Bank.

Speaking at the African day celebration in Washington, DC recently, Kaberuka said trade was one of the sure paths to economic transformation, and development across the continent. While acknowledging that there will be challenges in full implementation, Dr Kaberuka opined that with the collective security, political development, and the myriad of other benefits that it brings, the African Continental Free Trade Zone will be a game changer for Africa. Dr Kaberuka expressed the confidence that even skeptical countries who have not signed the agreement will eventually sign up to it.

Dr Kaberuka lauded the efforts of the African Union to fund itself, and the formation of the African volunteer corps as additional signs of things shaking up in the continent. That Africa was able to deploy its own Doctors and Nurses during the last Ebola outbreak speaks volumes, Dr Kaberuka went on in striking an optimistic note on the future of the continent.

The U.S has a history of bi-partisan support for Africa said Ambassador Stephanie Sullivan, Deputy Assistant Secretary for the Bureau of African Affairs at the State Department. Ambassador Sullivan lauded bonds of cooperation between the USA, and Africa in counter terrorism, trade, and investment. The U.S welcomes the Trade Agreements in Africa Sullivan said, while urging African countries to sustain investment in its youth and do more in the fight against corruption.

It remains the commitment of Mayor Bowser to make Washington, DC a home away from home to Africans said Mamadou Samba, the Director of the Mayor’s Office on African Affairs. In addition to sharing resources and opportunities with the African immigrant community, Samba cited the African heritage month, and the Mandela day to support the recognition that Washington has for the contribution of Africa to its growth.

With Ambassador Etoundi Essomba of Cameroon  and Central Africa’s Charge d’Affaires  Lydie Flore Magba as co –chairs, a number of African Embassies use the event their culture and investment opportunities through exhibition booths.   Animation was done by the Daansa troop from Burundi, the Monikan troop from Cameroon, and Comedian Anna Mwalago from Kenya.

Africa day 2018 marked the 55th anniversary of the founding of the Organization of African Unity which gave way to the African Union. The event was celebrated under the theme “Continental Free Trade Area: Creating One African Market”. Permanent Representative of the African Union to the USA Arikana Chihombori Quao delivered a message from the AU Chair Moussa Faki. Sponsors included Chevron, Noble Energy, Kosmos Energy, Ethiopian Airlines and Sahouri.

While a number of countries including power house Nigeria have not signed the Agreement, most of the Ambassadors and Africans who attended the event believe that the CFTA could accelerate the integration and development process of the continent. 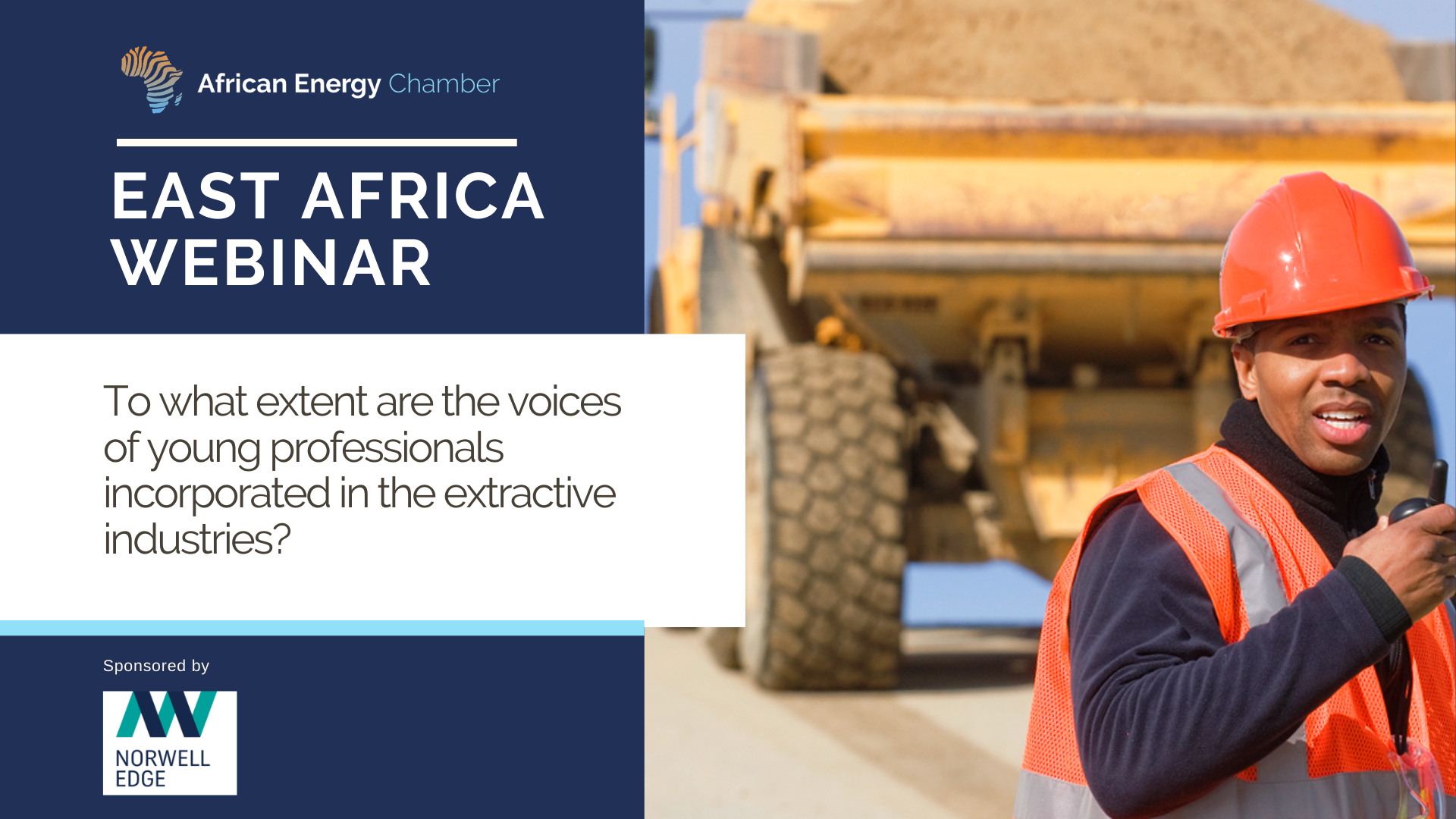