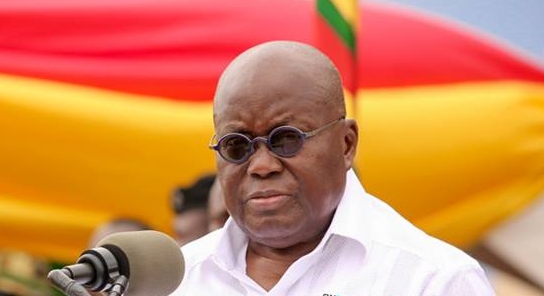 President of the Republic of Ghana, Nana Addo Dankwa Akufo-Addo has stated that no worker of the Electricity Company of Ghana will be sacked due to the ECG concession agreement.

Addressing workers at the Baba Yara Sports Stadium in Kumasi in the Ashanti region in commemoration of the Workers Day, the president, commenting on the ECG concession agreement for the first time since a bidder was selected assured workers of ECG that none of them will be negatively affected.

“No worker of the ECG will be negatively affected or laid off due to the ECG concession,” the president stated.

On April 20, 2018, the Millennium Development Authority (MiDA) the entity spearheading the concession process announced that it has selected Meralco Consortium to manage ECG under the compact two power agreement.

Meralco Consortium is led by the Manila Electricity Company from the Philippines.

In a statement, MiDA said Meralco Consortium is known to have the highest combined technical and financial score, and has therefore been designated as the Preferred Bidder.

Per the compact, the Millennium Challenge Corporation (MCC) is expected to inject about 418 million dollars into ECG, while Meralco will invest about 500 million dollars.

BXC Company Limited and Meralco Consortium were the two final bidders after other bidders pulled out of the bidding process.