KINSHASA, Congo — Congo’s health ministry says there is one new death from Ebola, bringing to 26 the number of deaths from the deadly outbreak in Equateur province in the country’s northwest.

Four new cases have been confirmed as Ebola, said the health ministry in a statement released early Sunday. A total of 46 cases of hemorrhagic fever have been reported in the current outbreak, including 21 confirmed cases of Ebola, 21 probable and four suspected.

Congo President Joseph Kabila and his Cabinet agreed Saturday to increase funds for the Ebola emergency response which now amounts to more than $4 million. The Cabinet endorsed the decision to provide free health care in the affected areas and to provide special care to all Ebola victims and their relatives.

The spread of Ebola from a rural area to Mbandaka, a city of more than 1 million people, has raised alarm as the deadly disease can spread more quickly in densely populated urban centers.

The World Health Organization on Friday decided not to declare the outbreak a global health emergency, but it called the risk of spread within Congo “very high” and warned nine neighboring countries that the risk to them was high. WHO said there should be no restrictions to international travel or trade.

A new experimental Ebola vaccine will be used to try to contain the outbreak. The vaccine is still in the test stages, but it was effective in the West Africa outbreak a few years ago. Vaccinations are expected to start early in the week, with more than 4,000 doses already in Congo and more on the way.

A major challenge will be keeping the vaccines cold in this vast, impoverished, tropical country where infrastructure is poor.

While Congo has contained several Ebola outbreaks in the past, all of them were based in remote rural areas. The virus has twice made it to Kinshasa, Congo’s capital of 10 million people, but was rapidly stopped.

Health officials are trying to track down more than 500 people who have been in contact with those feared infected, a task that became more urgent with the spread to Mbandaka, which lies on the Congo River, a busy traffic corridor, and is an hour’s flight from the capital.

The outbreak was declared more than a week ago in Congo’s remote northwest. Its spread has some Congolese worried.

“Even if it’s not happening here yet I have to reduce contact with people. May God protect us in any case,” Grace Ekofo, a 23-year-old student in Kinshasa, told The Associated Press.

A teacher in Mbandaka, 53-year-old Jean Mopono, said they were trying to implement preventative measures by teaching students not to greet each other by shaking hands or kissing.

“We pray that this epidemic does not take place here,” Mopono said.

The WHO appears to be moving swiftly to contain this latest epidemic, experts said. The health organization was accused of bungling its response to the earlier West Africa outbreak —the biggest Ebola outbreak in history which resulted in more than 11,000 deaths.

There is “strong reason to believe this situation can be brought under control,” said Robert Steffen, who chaired the WHO expert meeting last week. But without a vigorous response, “the situation is likely to deteriorate significantly,” he said.

This is Congo’s ninth Ebola outbreak since 1976, when the disease was first identified. The virus is initially transmitted to people from wild animals, including bats and monkeys. It is spread via contact with bodily fluids of those infected.

There is no specific treatment for Ebola. Symptoms include fever, vomiting, diarrhea, muscle pain and at times internal and external bleeding. The virus can be fatal in up to 90 percent of cases, depending on the strain. 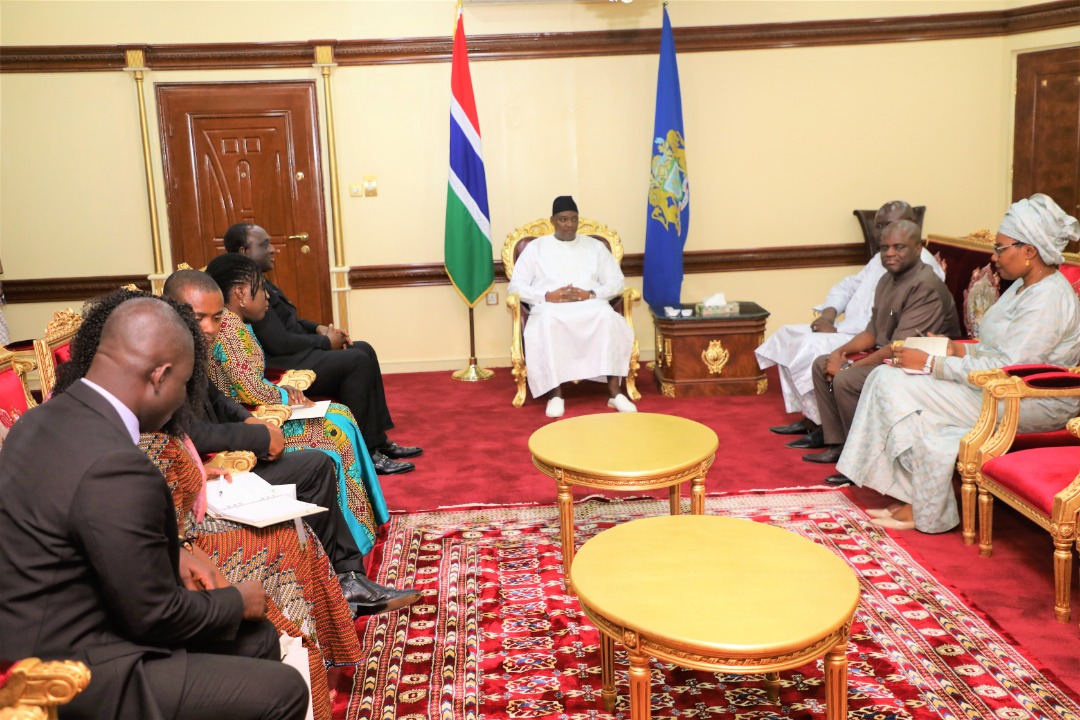