This is the ninth Ebola outbreak in Congo since 1976, when the deadly disease was first identified

NAIROBI, Kenya, May 14, 2018,-/African Media Agency (AMA)/- A Red Cross team has deployed to Equateur province in north-western Democratic Republic of Congo (DRC), bringing with them much needed stocks of life-saving equipment and supplies to prevent the further spread of Ebola.
Nearly 40 local Red Cross volunteers on the ground have also been mobilized to support affected communities.

“Our main concerns are that the affected area is difficult to access and that the existing health centres in this isolated area have little or no basic medical supplies,” said Dr Fatoumata Nafo-Traoré, the International Federation of the Red Cross and Red Crescent’s (IFRC) Regional Director for Africa. “We are kickstarting this response by using our stocks from the 2017 Ebola outbreak. This includes essential items like stretchers, chlorine disinfectant, Ebola kits, informational posters and other supplies to support the local communities and health centres.”

At least 18 people have died of suspected haemorrhagic fever in an outbreak that was first confirmed on 8 May in Bikoro health zone, a remote part of the country. Two of those cases are confirmed to be Ebola.

This is the ninth Ebola outbreak in Congo since 1976, when the deadly disease was first identified. There is no specific treatment for Ebola, which is spread through the bodily fluids of people exhibiting symptoms. Without preventive measures, the virus can spread quickly between people and is fatal in up to 50 per cent of cases.

The DRC Red Cross has responded to all past Ebola outbreaks in the country and has a strong, in-country network of experts.

The IFRC and the DRC Red Cross will support surveillance, water, sanitation and hygiene and contact tracing services. Red Cross teams will also lead on safe and dignified burials, and support infection prevention and control, and social mobilization.

“Community volunteers and groups are critical to stopping the spread of disease, especially in isolated areas, such as the epicentre of this current outbreak,” said Dr Nafo-Traoré. “Local Red Cross staff and volunteers are embedded in many of the most vulnerable and hardest-to-reach communities and are key to provide awareness-raising, meticulous surveillance and a high degree of vigilance that are essential to detect and properly manage any new suspected Ebola cases.”

The lessons learned during the West Africa outbreak, as well as previous outbreaks in DRC, will be key.

“We have mobilized volunteers and staff who have previous experience in fighting Ebola to work with the affected communities to prevent further spread of the disease,” said Grégoire Mateso, President of the DRC Red Cross. “In the coming days, we will train another 150 volunteers on the ground to strengthen community surveillance in Bikoro and neighbouring health zones.”

IFRC has released more than 216,000 Swiss francs from its Disaster Relief Emergency Fund to bring supplies and personnel to the affected area. IFRC’s Head of Health for Africa has deployed to Kinshasa while experts in logistics, water, sanitation and hygiene are headed to Equateur province. Infection and prevention control, finance and emergency health experts are being mobilized for further support. 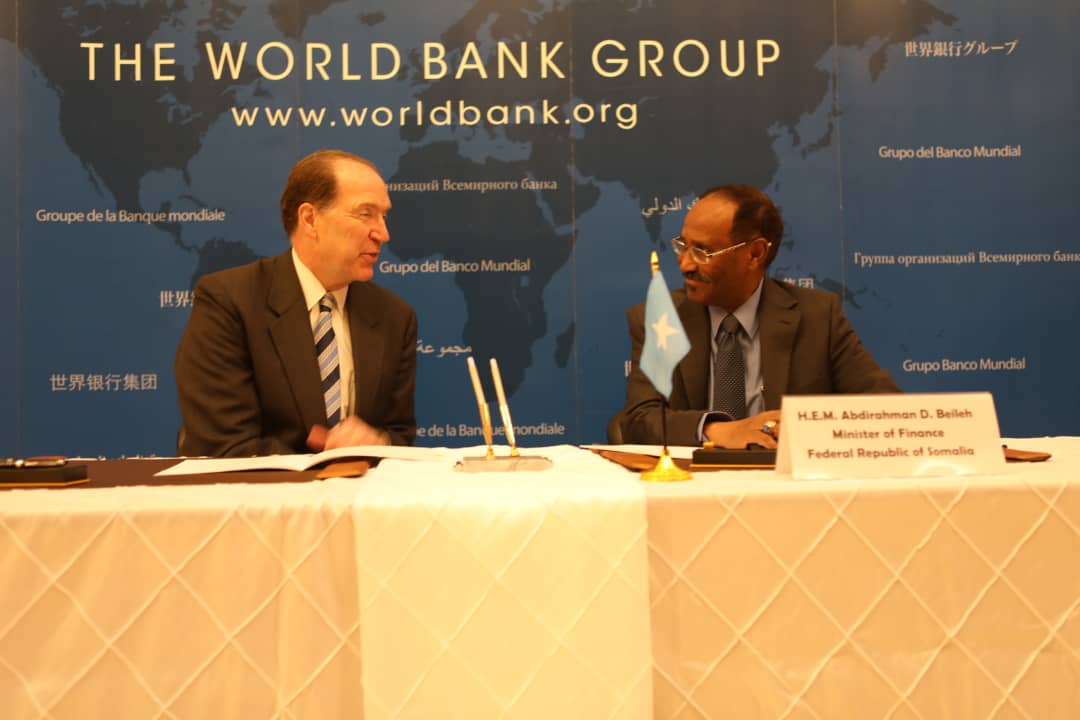 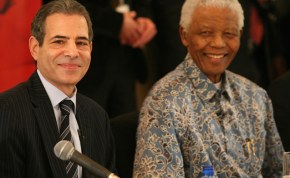