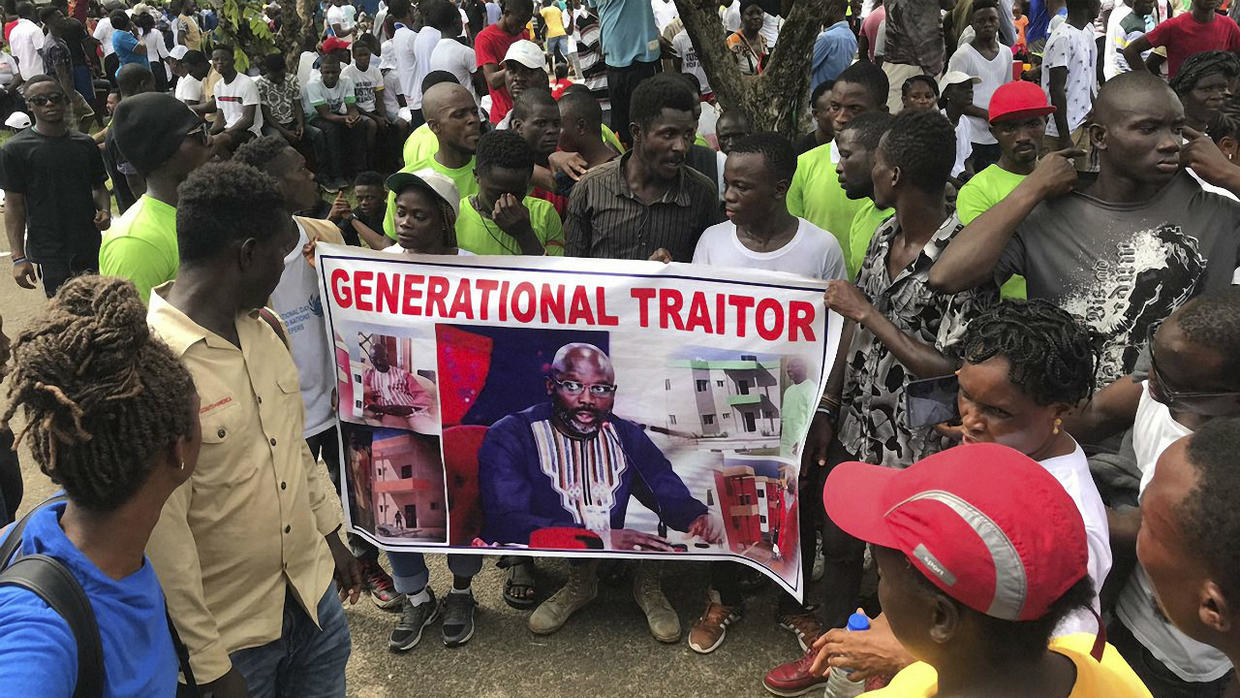 Liberia: ICSUL Describes Council of Patriots call for Protest as ‘Act of Terrorism’