As President Buhari was touting the successes of his administration and making the case for his reelection to President Trump, and other American Officials in Washington, the PDP was  painting a frighteningly bleak picture of Nigeria under his leadership as it seeks to recapture power.

At the convention of the USA Chapter of the party in Houston, TX, the PDP which lost power in 2015 after 16 years , it was two days of bashing, brainstorming , and mapping out strategies to  free Nigeria from what they describe as the shackles of the Buhari led APC  government .

Addressing members at the convention, PDP’s National Secretary Senator Umar Ibrahim Tsauri  said in 2019, President Buhari will be shown the way out. All the gains that Nigeria made under 16 years of the PDP leadership have been erased by the Buhari government in three years ,he said. Never before has the country been so divided and insecure , he said in making a rallying cry for Nigeria to vote out the Buhari and the APC.

The National Scretary said ,the PDP  is sorry for its mistakes that led to the emergence of the APC government, and the damage it has done to Nigeria. Under the PDP, Nigeria was the fastest growing economy in Africa,it was the number one investment destination, and the country awash  with infrastructural development, it is simply not the case today , Tsauri said in striking a contrast with the APC government.

Nigerians are yearning for the PDP to return to power, and when it does, mistakes of the past will not be repeated as the party has learned the hard lessons, said Tsauri. The newly re-branded PDP is void of impunity, more disciplined, and is restoring power to the people. The mistakes of the past created an atmosphere for the PDP to lose elections with people not necessarily voting for Buhari , rather against Jonathan, he went on. The re branded PDP  is taking the party back to its real owners who are the people through zoning, consensus ,and elections, the National Secretary of the PDP said.

Sen Tsauri urged the USA Chapter led by Dr Harold Molokwu to buckle up, and close ranks, as now is the time to work towards ridding Nigeria of a government of lies, mischief, brutality and lies.

Mozambique: Missing journalist to be extradited to Rwanda through Tanzania 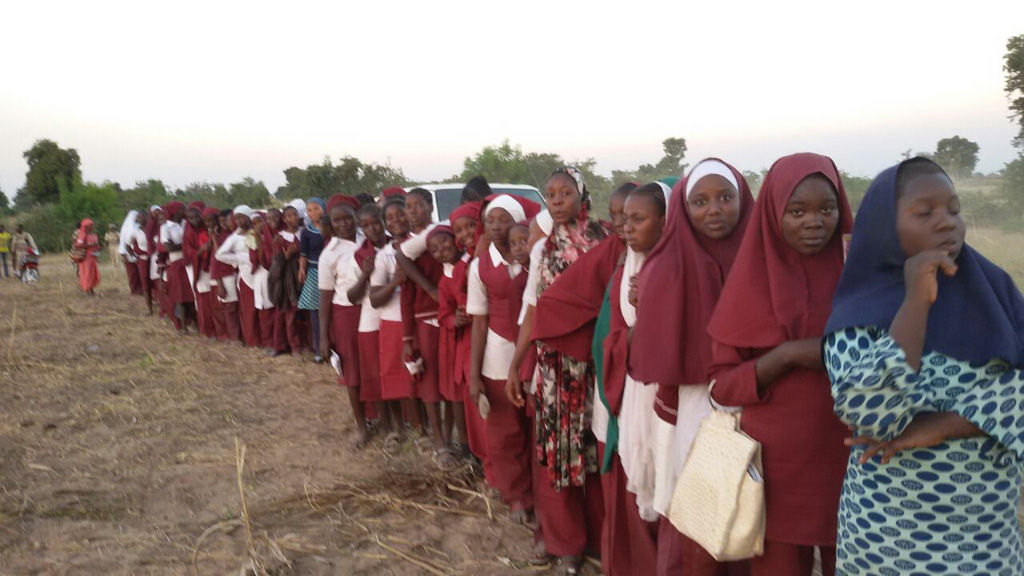 The man who rescued 500 Nigerian schoolgirls from Boko Haram