WASHINGTON D.C., United States of America, May 16, 2018,-/African Media Agency (AMA)/- Ahead of a constitutional referendum in Burundi that would extend presidential terms to seven years from five and allow President Pierre Nkurunziza – in power since 2005 – to serve two additional terms, Freedom House issued the following statement:

“President Nkurunziza, who already evaded term limits in Burundi’s last elections, seems determined to maintain power regardless of the consequences for the people of Burundi,” said Jon Temin, director for Africa programs at Freedom House. “Amid widespread intimidation by the state and ruling party loyalists, the referendum is not taking place on a level playing field, and the refusal to permit coverage by international media outlets including the BBC and VOA show that the government knows it is in the wrong. Escalating violence perpetrated by the ruling party’s youth league, known as the Imbonerakure, is another troubling development.”

“The principle of regular leadership rotation through elections is at the core of the Arusha agreement, which brought peace to Burundi following a devastating civil war,” Temin said. “Burundi set an example for the region by adopting this framework at a time when electoral transitions were rare in central and east Africa. By unilaterally promoting these new, destabilizing constitutional amendments, President Nkurunziza’s government is making it harder to reduce political tensions and find a way back to peaceful and legitimate governance.”

Malawi: President Chakwera backs appointment of daughter as a diplomat 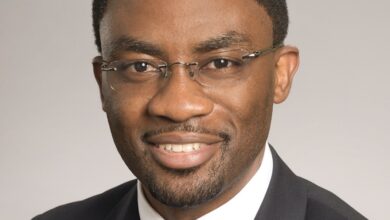