Mr Panzeri also expressed support and solidarity with Burundese citizens who struggle for respect of human rights and freedoms of expression, association and assembly, in their country

“I am gravely concerned at the harsh verdict on Germain Rukuki who faced charges of “rebellion” and “threatening the security of the State”. While concrete evidence of guilt are lacking, this sentence appears as resulting from the authorities’ will to criminalise the legitimate activity of Mr Rukuki, and by doing so, to deter other human rights defenders to work in Burundi. Mr Rukuki must be released immediately, his legal rights must be respected and authorities should reverse his conviction.”

Mr Panzeri also expressed support and solidarity with Burundese citizens who struggle for respect of human rights and freedoms of expression, association and assembly, in their country, in the context of a continuous crackdown on opposition, civil society and journalists.

Mr German Rukiki, who worked for the NGO Christian Action for the Abolition Torture (ACAT), was arrested on 13 July 2017 for dubious charges, such as “rebellion”. He experienced a long pre-trial detention. Other charges including “assassination” were brought against him at the opening of his trial in February 2018. His lawyer appealed 26 April’s decision of the Ntahangwa Hight Court sentencing him to 32 years in prison. This case occurs in an overall context of repression against opposition and human rights defenders across the country. 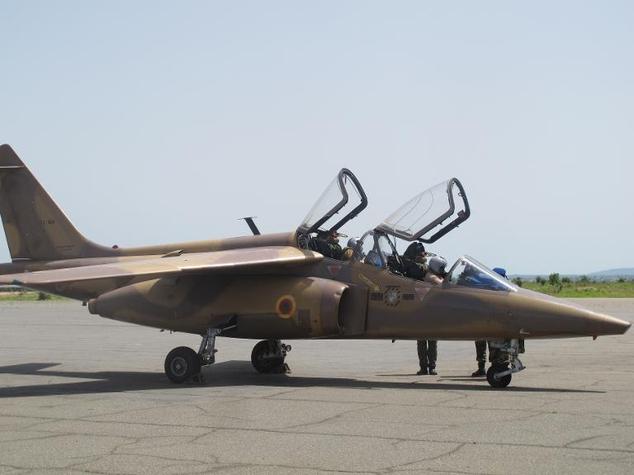 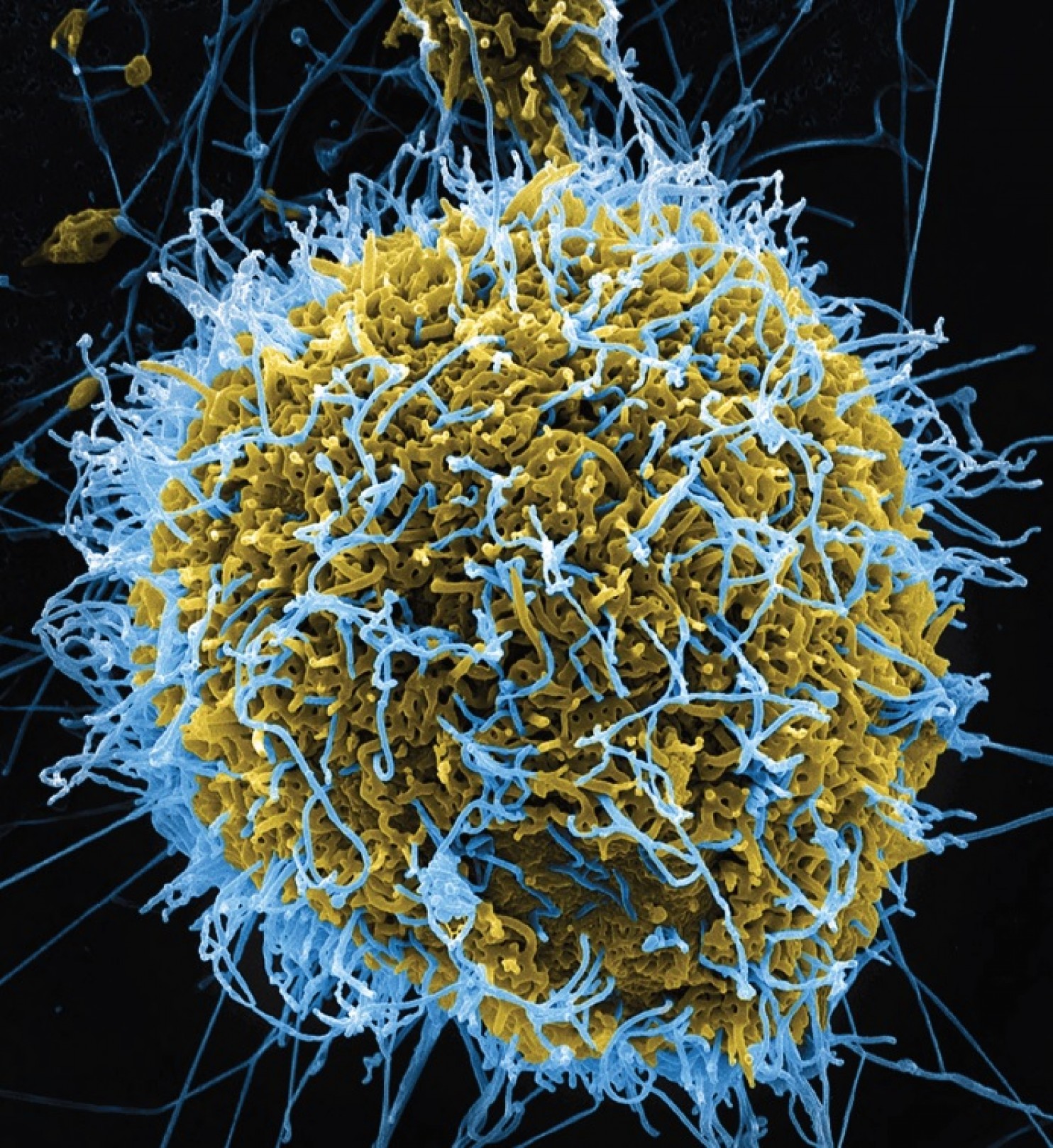 Sex in a time of Ebola 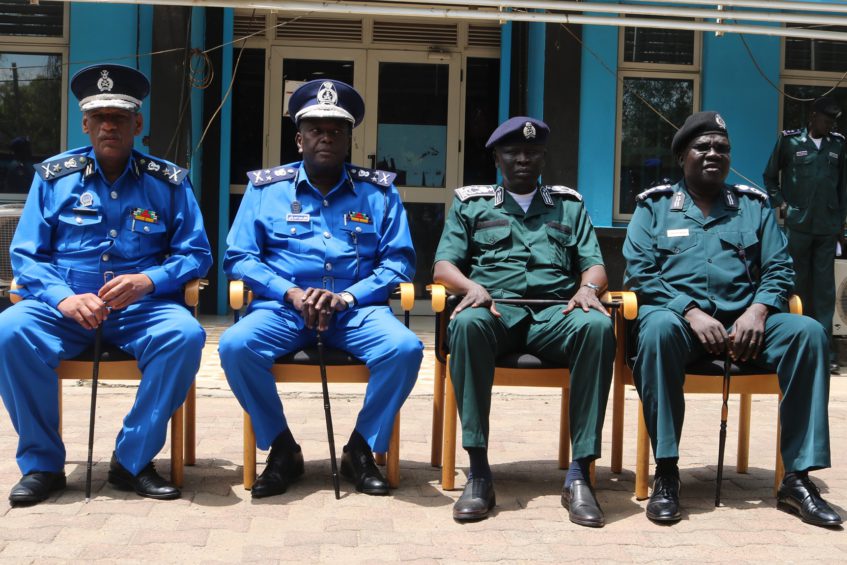