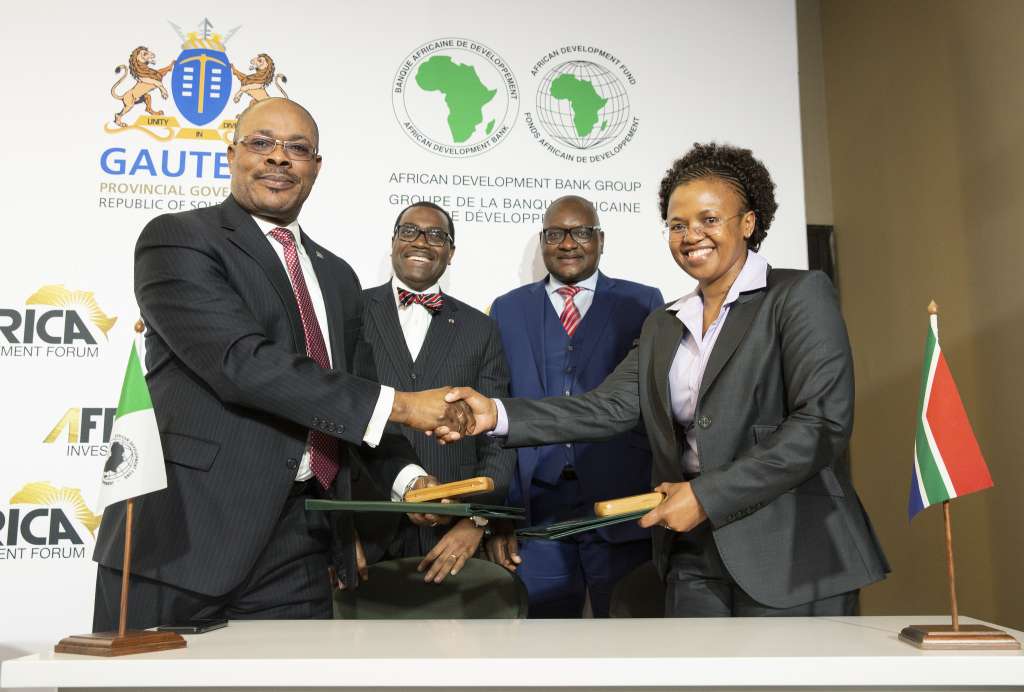 JOHANNESBURG, South Africa, May 8, 2018/ — By 2050, just 32 short years from now, Africa’s growing population will tip the scales at a whopping 2 billion, with a youth of 840 million. In the process, the continent will overtake the populations of China and India combined.

Financing Africa’s development needs will require an estimated US $600-700 billion per annum. According to the African Development Bank’s (www.AfDB.org) African Economic Outlook 2018 , of this, about US $130-170 billion a year in infrastructure will be needed.

To address these challenges, the African Development Bank has launched the Africa Investment Forum , a platform to mobilize private equity funds, sovereign wealth funds and the private sector to facilitate infrastructure projects with the capacity to transform the continent.

The Premier of Gauteng Province, Africa’s seventh largest economy, David Makhura, endorsed the Forum as a game changer for financing Africa’s infrastructure development at the launch of the African Investment Forum in Johannesburg.

“It’s an honour to receive a vote of confidence from one of the most influential, respected and credible institutions of our continent. I want to assure the African Development Bank, and members of the African and global investor community that we are ready to host a highly successful Africa Investment Forum in November. We have an impeccable track record of hosting continental and global events of the magnitude and significance represented by the Africa Investment Forum,” Makhura said at the formal launch of the Forum.

The Bank and the Government of Gauteng Province on Tuesday signed a memorandum of agreement to host the inaugural edition of the Africa Investment Forum   from November 7 to 9, 2018 in Johannesburg, South Africa.

Makhura referred to the Africa Investment Forum as more than a Davos of Africa, stating that “we as the Gauteng Provincial Government are very pleased to have won the bid to host this biggest and unparalleled investment platform on the African continent. It’s a great platform that will translate Africa’s professed potentials into real opportunities and progress.”

He added, “The November Inaugural Africa Investment Forum fits very well with the investment drive of President Ramaphosa and will be one of the most important platforms for our government and local businesses to pitch for greater levels of investment. Gauteng-based investment companies have already invested more than $30 billion in different regions of Africa. We have a 15-year infrastructure masterplan with a portfolio of bankable projects that require more than $150 billion over 10 years.”

While Africa is the next investment frontier, there is an urgent need to bridge the gap between available capital and bankable projects, said African Development Bank President Akinwumi Adesina, noting the Africa Investment Forum will help make Africa a place where its young people want to live and thrive in. 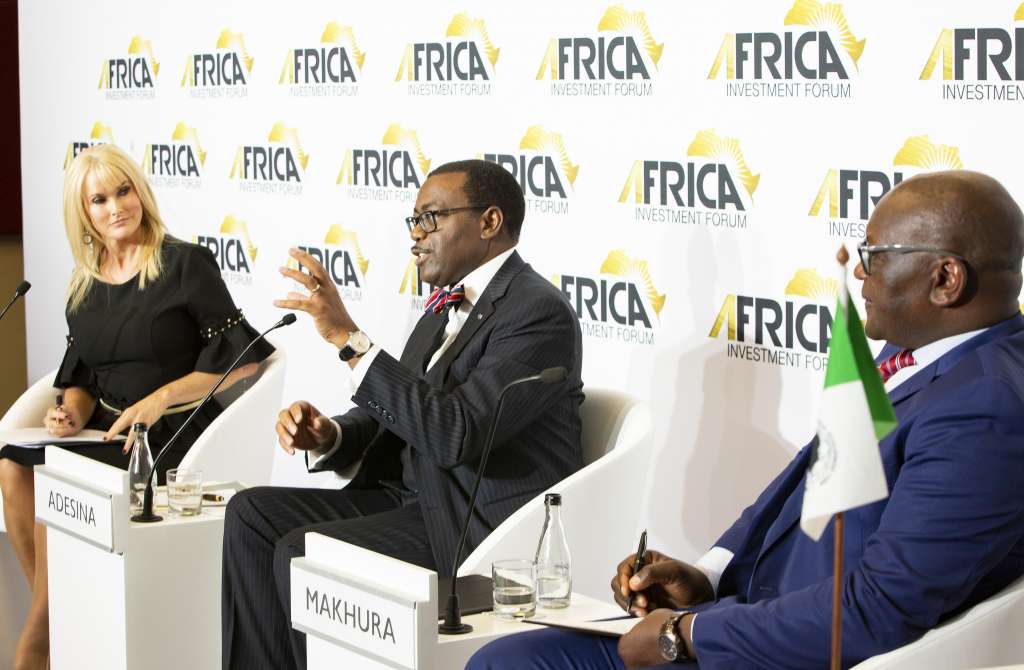 “The overall Investment gap for Africa to achieve overall economic development is actually much higher and stands at $200 billion to $1.2 trillion a year. Impediments to bankable projects must be resolved to create win-wins for governments, development finance institutions and other relevant stakeholders. Africa must invest in its own development if it wants others to do so,” he said.

“This is the essential reason for the new approach of the Africa Investment Forum, a multi-stakeholder, multi-disciplinary platform that will incentivize collaboration for the economic and social development of Africa. This will primarily be about transactions and investment deals for Africa’s economic development and not a talk shop.”

Adesina noted that financing Africa’s development is and has always been a collective and cooperative task, requiring broad-based partnerships with the private sector.

“We know that the money is there. By 2020, there will be close to $111 trillion assets under management globally that are invested around the world often at very low interest rates. Within Africa, the assets under management of domestic institutional investors will rise to $1.8 trillion by 2020, tripling from $634 billion in 2014. Most of this money isn’t invested in Africa. But Africa should invest in its own development if it wants others to do so.” 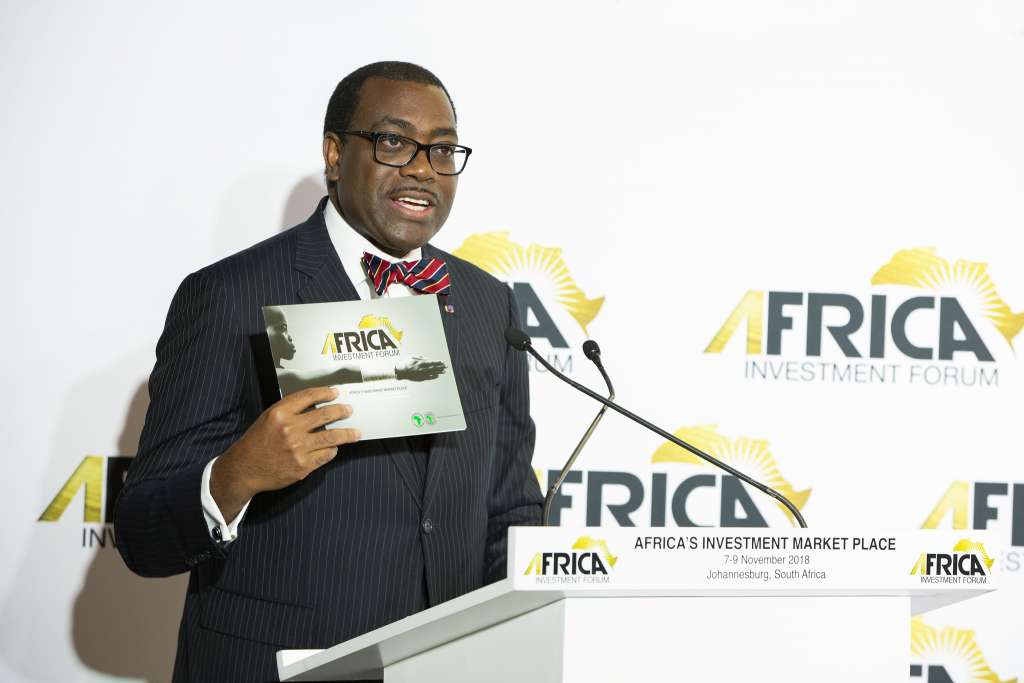 Key industry leaders have endorsed the Forum as a unique opportunity for the private sector to invest in transformative projects across key sectors of strategic interest in Africa.

Investor Relations and Communication Executive at Harith General Partners, Pule Molebeledi, described the investment guarantee component of the AIF as a game changer.

“This will be a major catalyst for projects that are currently stuck in the pipeline,” he said.

The African Development Bank is committed to working with other multi-lateral development partners, private equity funds, sovereign wealth funds, insurance funds, private sector and stakeholders to ensure that the Africa Investment Forum becomes Africa’s key springboard for African investment and for meeting the continent’s massive infrastructure and development needs. This is the first time ever that several multilateral development banks will come together on a single platform designed to bring a major pipeline of bankable projects to completion. 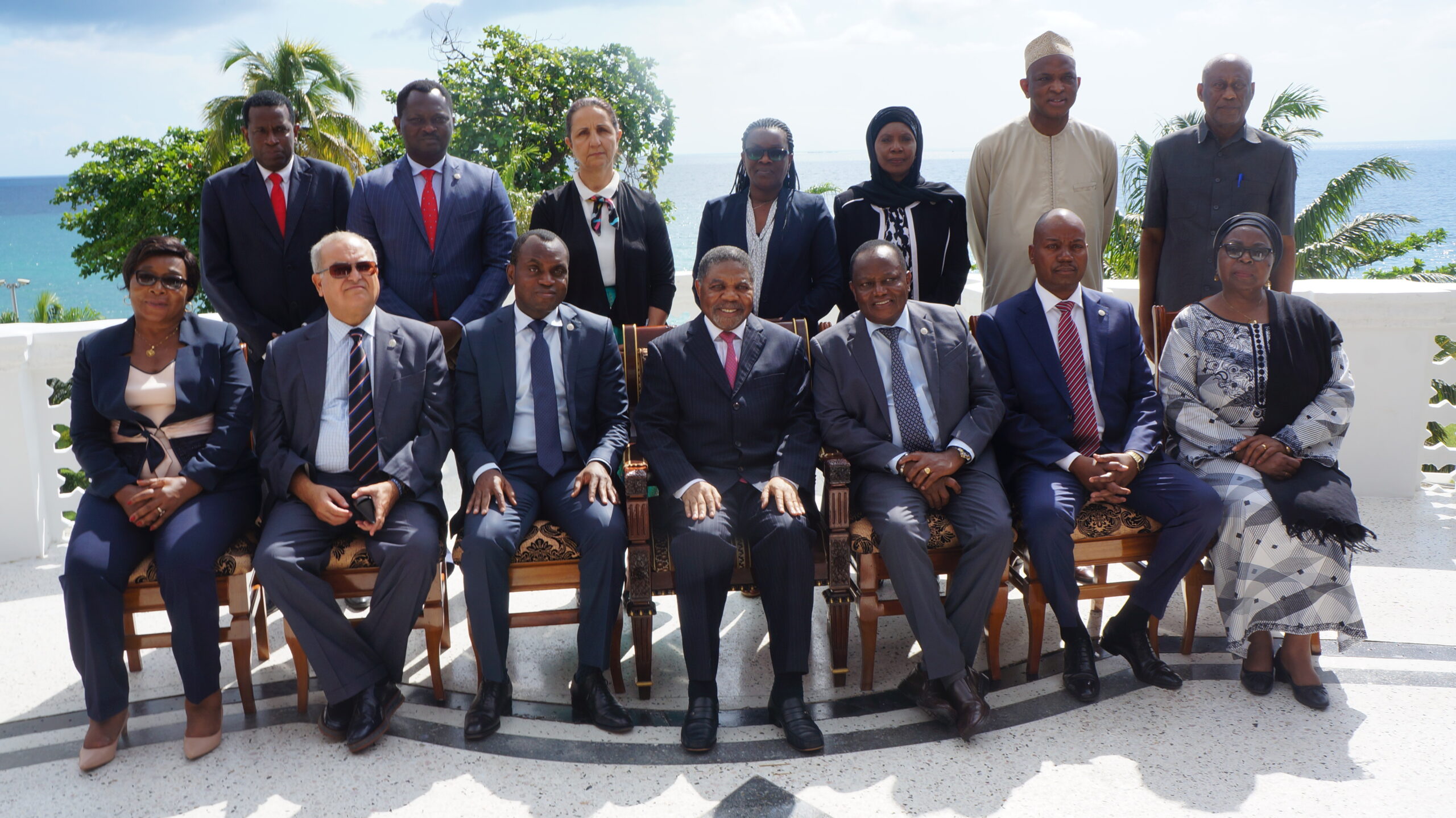 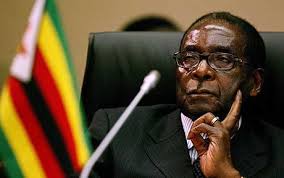