Wildlife trafficking threatens not only wildlife, but also national and global security

EVENT:
Please join us on Tuesday, May 8, 2017 at 12:00 (GMT) for a telephonic press conference with Richard Glenn, Acting Deputy Assistant Secretary, Bureau of International Narcotics and Law Enforcement Affairs. Mr. Glenn will discuss wildlife trafficking in Africa and U.S. efforts to halt this bloody crime.

Wildlife trafficking threatens not only wildlife, but also national and global security. Wildlife trafficking fuels corruption, insecurity, and instability; it weakens border security, and undermines the rule-of-law in places where government structures are already weak. Wildlife trafficking strengthens violent criminal organizations, who leverage the proceeds from this low-risk, high reward crime, into other illegal activities such as drug trafficking. It is estimated that environmental crimes generate around $40 billion in revenue for criminals each year. It is for these reasons that the State Department works together with partners from around the world to find solutions to end the death and destruction affecting not only elephants, but also rhinos, pangolins, tigers, and countless other species around the world.

Speaker: Richard Glenn, Acting Deputy Assistant Secretary, Bureau of International Narcotics and Law Enforcement Affairs
Date: May 8, 2017
Time: 08:00 EST |12:00 GMT
* Please use Time Zone Converter to determine the start time of the event in your time zone.
Language: English.French and Portuguese interpretation will be offered.
Ground rules: On the record

The moderator will facilitate the Q and A among the connected callers. Journalists on the conference call will be instructed to press the “*” and “1” buttons on their phones in order to enter the question queue. NOTE: You can press “*1” at any time during the call to join the question queue, even before the moderator begins the Q and A portion. We ask that journalists limit themselves to one question and indicate to which speaker the question is directed. Journalists can also submit questions in English to afmediahub@state.gov prior to or during the call.

Richard H. Glenn is Acting Deputy Assistant Secretary of State in the Bureau of International Narcotics and Law Enforcement Affairs (INL), where he previously served as the Office Director for Western Hemisphere Programs from July 2015 to September 2017. In this capacity, Richard Glenn oversees the Department’s Air Wing and is responsible for foreign assistance programs in the Western Hemisphere that combat illicit drugs and organized crime and support law enforcement and rule of law. INL’s Western Hemisphere Programs comprise an annual appropriation of more than $500 million with programs in more than 20 countries administered by more than 1,000 employees and contractors.
Mr. Glenn began working with INL in 2011 in Mexico City implementing the U.S. Government’s marquee security assistance program, the Merida Initiative. As Deputy Director he oversaw the operational implementation of the $2 billion initiative and guided the policy and program coordination process with the Government of Mexico.
Since joining the State Department as a Foreign Service Officer in 1999, Mr. Glenn has served in Guayaquil, Ecuador (2000-2002); Pretoria, South Africa (2002-2004); Prague, Czech Republic (2005-2008); Buenos Aires, Argentina (2008-2011) and Mexico City, Mexico (2011-2015).
Mr. Glenn is a graduate of Brigham Young University (1999). He speaks Spanish and Czech. He is a native of the State of California. 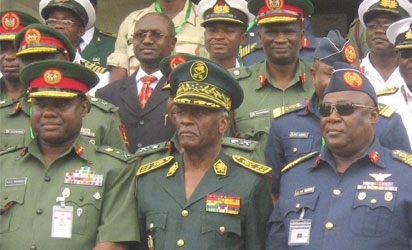 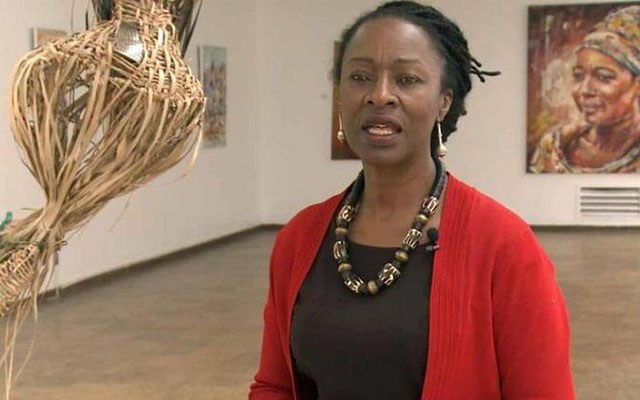