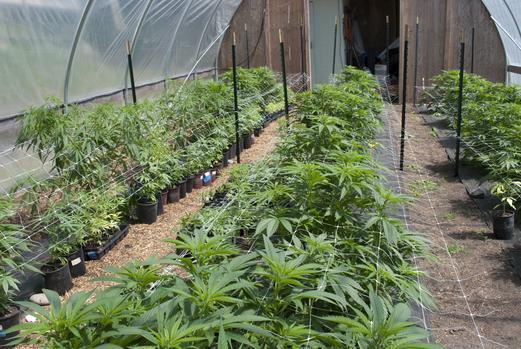 HARARE, Zimbabwe — Zimbabwe has legalized the production of marijuana for medicinal and scientific purposes, making it the rare African country to turn the drug into a source of revenue.

A government notice issued by the health minister says individuals and corporations can apply for licenses to grow marijuana, whose production and possession had brought up to 12 years in prison.

The decision is a marked shift from the traditionally tough stance on marijuana in the largely conservative country where members of Parliament who had advocated for legalization often were openly mocked.

The tiny nation of Lesotho last year became the first in Africa to issue a license for medical marijuana. Countries including Malawi and Ghana are reportedly exploring ways to legalize the drug.

A South African court last year ruled that private use of marijuana was legal but the government appealed the ruling at the Constitutional Court.

Much of Africa still criminalizes the production and use of marijuana.

Africa is second only to the Americas in terms of production and consumption of the drug, according to the United Nations’ 2017 World Drug Report.