The vote, scheduled for July, is seen is a major test for President Emmerson Mnangagwa’s democratic credentials since he came to power in November after a de facto army coup ousted 94-year-old Mugabe.

Zimbabwe will invite the United States, the European Union’s Commission and parliament, Australia and the Commonwealth among 46 countries and 15 organizations, a list released by the foreign affairs ministry showed.

The countries and groups on the list were all previously banned from watching elections in 2002 after Mugabe accused them of favoring his opponents.

The West slapped sanctions on Mugabe and members of his inner circle, accusing them of rigging a series of votes – charges they denied.

Joey Bimha, permanent secretary at the foreign ministry, said the invitations would be sent out soon but declined to give more details.

The election will pit Mnangagwa against a clutch of opponents including 40-year-old Nelson Chamisa from the main opposition Movement for Democratic Change. It will be the first time that Mugabe has not been on the ballot since independence from Britain in 1980.
*Reuters

DA 2018 Congress: Emergence of a new political animal or a question of new wine in old bottles 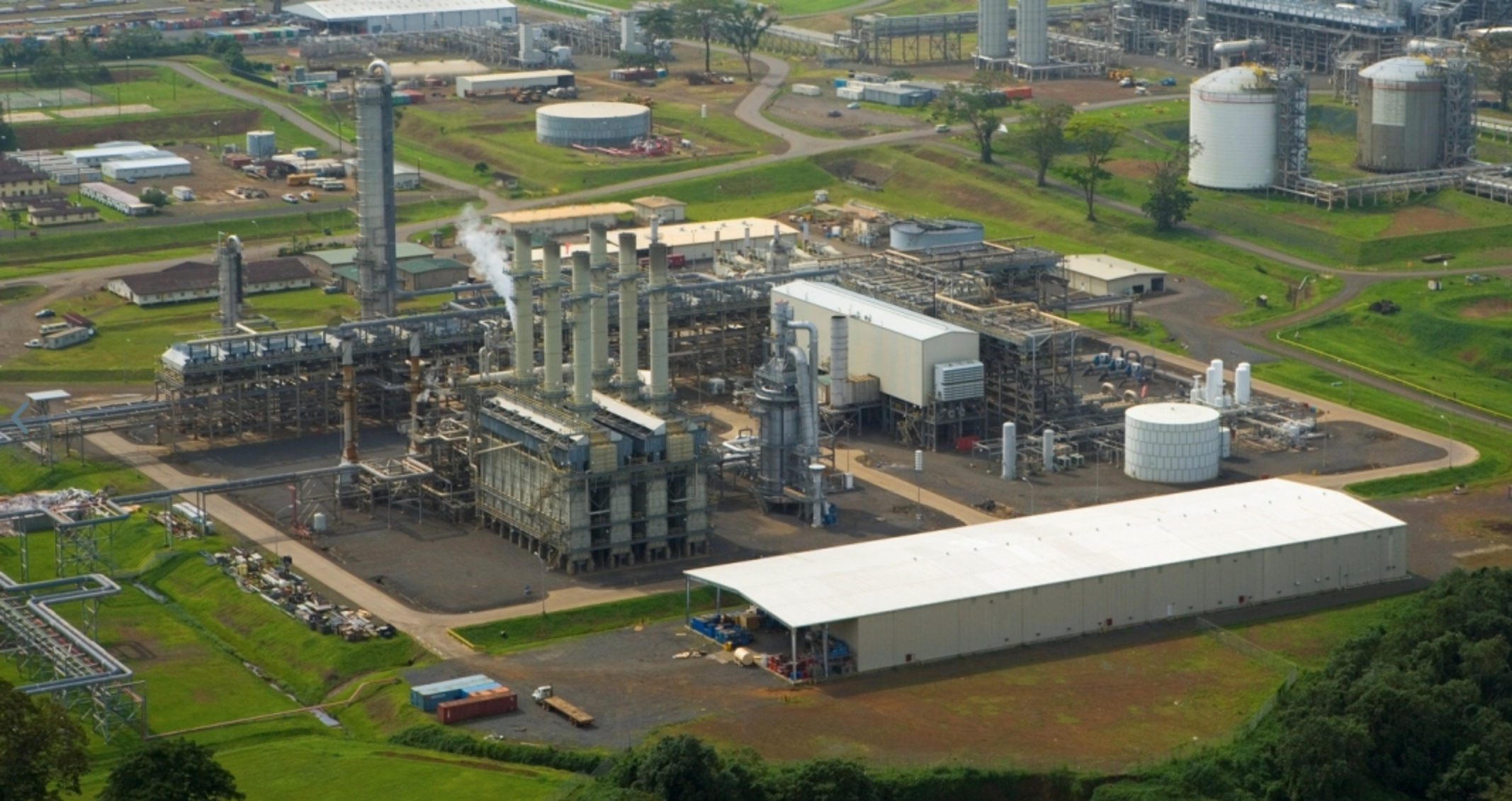