A joint working group will be set up with a series of objectives and a timetable to implement solutions for some 39,000 people over five years

NIAMEY, Niger, April 3, 2018,-/African Media Agency (AMA)/- UNHCR, the UN Refugee Agency, and the State of Israel today (April 2, 2018) signed a Framework of Common Understanding to promote solutions for thousands of Eritreans and Sudanese living in Israel. A joint working group will be set up with a series of objectives and a timetable to implement solutions for some 39,000 people over five years. As a result of the Framework of Common Understanding signed today, the Government of Israel will not pursue its non-voluntary relocation policy.

“UNHCR appreciates the collaboration with the Government of Israel to find a way out for thousands of Eritreans and Sudanese. This agreement will ensure that protection is provided to those who need it,” said Volker Türk, UNHCR Assistant High Commissioner for Protection, who signed the agreement on behalf of UNHCR. From the Israeli side, the agreement was signed by Prime Minister Benjamin Netanyahu and Mr. Arye Machluf Deri, Minister of Internal Affairs.

Under the agreement, UNHCR, with the support of receiving counties, will work to facilitate the departure to third countries to be determined of some 16,000 Eritreans and Sudanese under various programmes, including sponsorship, resettlement, family reunion and labour migration schemes, while others will be receiving a suitable legal status in Israel.

In addition, UNHCR and the State of Israel will design programmes to encourage Eritrean and Sudanese asylum seekers to move out of the neighbourhoods in South Tel Aviv where they have mostly congregated. Vocational training will also be provided to asylum-seekers for jobs in solar energy, agriculture and irrigation for employment abroad or in Israel.

UNHCR has been working closely with the State of Israel to identify and respond to the protection needs of asylum-seekers in the country. In the past, UNHCR raised concerns about Israel’s non-voluntary Relocation Policy as its monitoring indicated that those relocated have not found adequate safety or a durable solution to their plight in the destination African countries and, as a result, many have subsequently attempted dangerous onward journeys within Africa or to Europe.

According to the information provided by the Population, Immigration and Border Authority (PIBA), by the end of 2017 there were some 26,600 Eritreans and 7,600 Sudanese in Israel. From the start of the relocation programme in December 2013, some 4,500 Eritreans and Sudanese were relocated under the Government’s Policy. 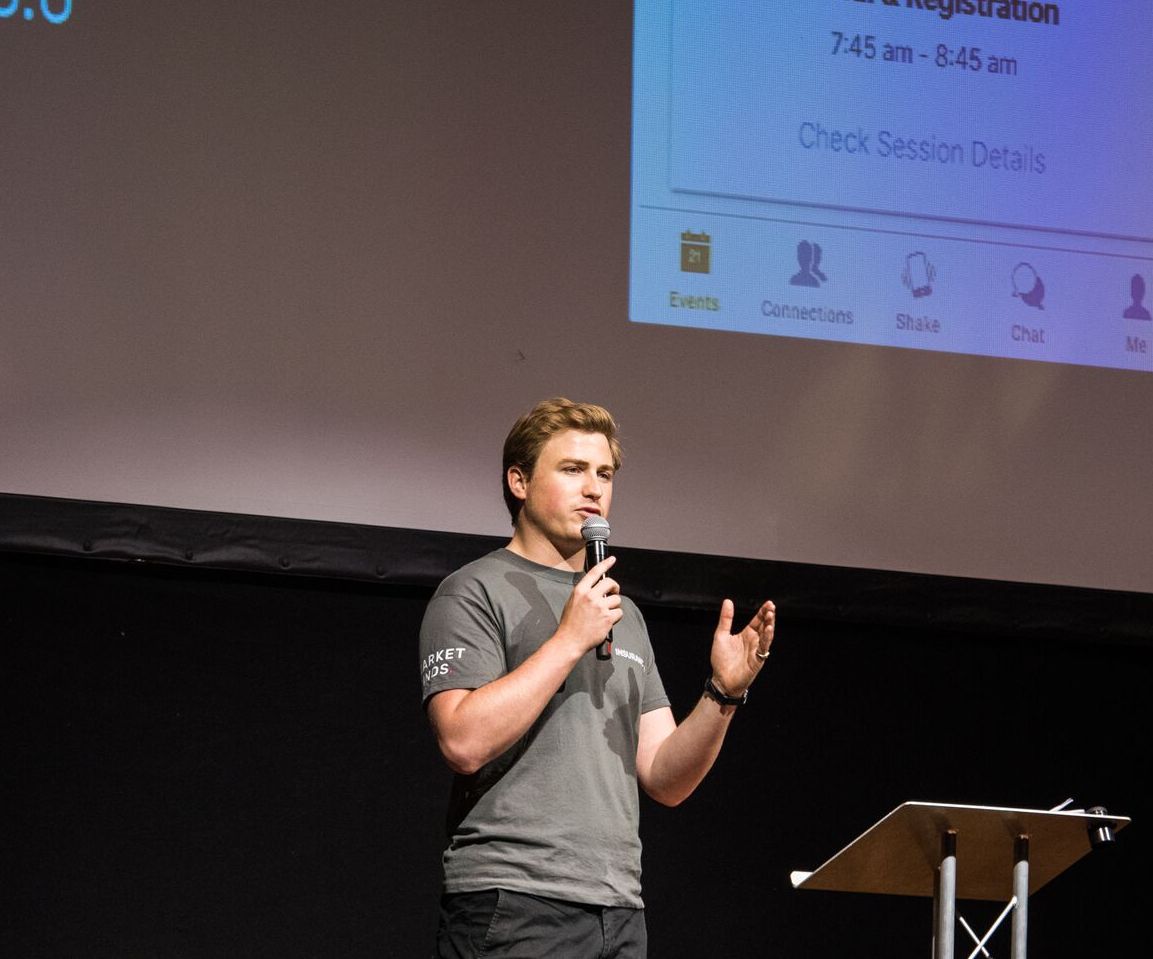