The Fifth Committee which is the final decision-making body on administrative and budgetary issues is on an annual field visit which will see them visit other Peacekeeping Missions in Africa including South Sudan, Addis Ababa and Mali

The intention of the visit was to enable the delegation access firsthand information regarding the activities that take place at center.

Amb. Sebulime while addressing the delegation, informed them of a Memorandum of Understanding between the government of Uganda and the United Nations signed in 2010. The MoU’s main purpose was to support the United Nations activities as a Logistics Base for MONUSCO in 2010. What was then a Logistics Base has since expanded to offer more services including a Regional Service Center providing administrative support services to all the Peacekeeping Missions in Africa. He noted that Uganda was chosen to host the center because of its proximity to the conflict zones, which allows for timely responses in the event of a conflict.

Amb. Sebulime re-emphasized the commitment of the Government of Uganda in supporting the UN and pointed out that it has already been demonstrated through the provision of the land on which the RSCE is currently located and through granting the request of the United Nations Secretariat for an additional 5 acres of land for expansion of its activities. The Government of Uganda in an expression of good faith further gave the RSCE an additional 20 acres of land in Entebbe. Government of Uganda has also pledged provision of office space in close proximity to the RSCE should the UN require more facilities in execution of its work.

The Chief of the RSCE, Mr. Djomo hailed the excellent relations the United Nations has with the Government of Uganda which includes security cooperation, diplomatic and consular services as well as access to government officials for regular consultations.

Mr Djomo added that the center was now processing over 70, 000 transactions which included benefits and entitlement processing, allowances and payments as well as financial reporting. In addition to that, logistics movement was handled through the Transport Movement Integrated Control Center (TMICC) and the East African Corridor Project.

The International and National staff at the RSCE also addressed the Delegates impressing upon them the importance of retaining the RSCE when it’s wider body takes decisions on locations in May 2018.The members of staff stated that in light of the fact that the RSCE was the only center offering shared Services for the United Nations it would be prudent if the RSCE is selected to remain open instead of starting over in a new location.

Several members of International staff who have worked for over 10 years in Uganda gave positive testimony of their stay in Uganda which offered adequate education facilities for their families and adding that the concern about the provision of adequate medical care in Uganda is something that is already being addressed for the benefit of both the international community and Ugandans.

The Fifth Committee which is the final decision-making body on administrative and budgetary issues is on an annual field visit which will see them visit other Peacekeeping Missions in Africa including South Sudan, Addis Ababa and Mali. 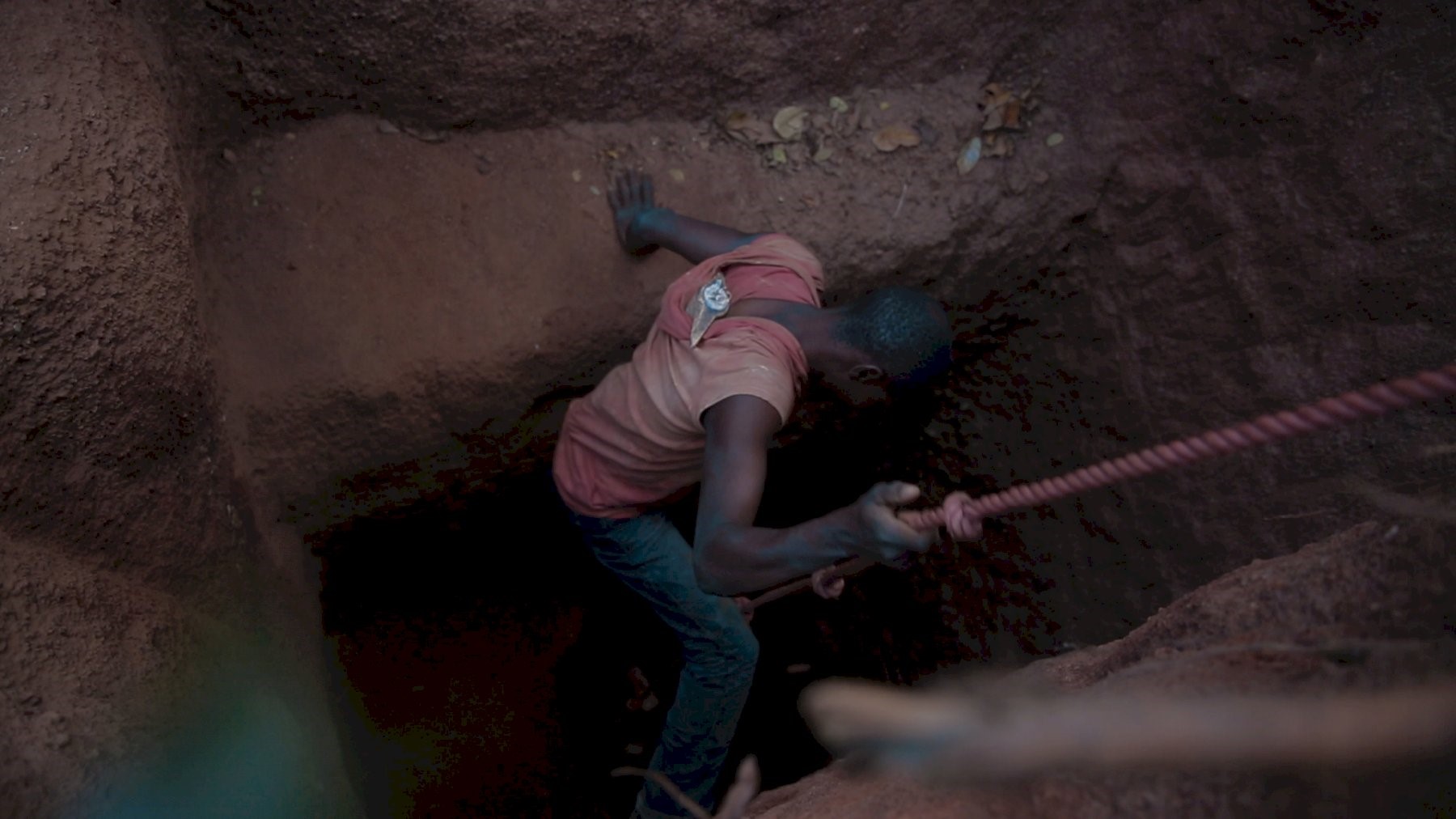