The event, that was opened by the new Federal Foreign Minister Mr. Heiko Maas, brought together ministers and high-ranking delegations from 40 countries

BERLIN, Germany, April 23, 2018,-/African Media Agency (AMA)/- Hon. Eng. Irene Muloni, Minister for Energy and Mineral Development, has headed Uganda’s delegation to the fourth Berlin Energy Transition Dialogue that took place at the Federal Foreign Office in Berlin from 17 – 18 April 2018. The Berlin Energy Transition Dialogue was hosted by the Federal Government together with the German Renewable Energy Federation (BEE), the German Solar Industry Association (BSW-Solar), the consultancy firm Eclareon and the German Energy Agency (dena).
The event, that was opened by the new Federal Foreign Minister Mr. Heiko Maas, brought together ministers and high-ranking delegations from 40 countries as well as representatives from business and civil society with the aim of developing strategies for the intelligent transformation of the energy system, the transport sector and the heating supply. In total, around two thousand guests from more than 95 countries attended.

Mr. Maas assured the participants that Germany was determined to achieve the sustainable development goals and would further boost the current trend towards a global sustainable energy supply.“The rigorous implementation of the next phase of the energy transition is a major priority for us. We are working for an international energy and climate policy. For not only are renewable energies sustainable, they are also plentiful and almost everywhere available,” he said.

He added that Germany regardedthe energy policy as a platform for cooperation, for dialogue and for international exchange and gave the Berlin Energy Transition Dialogue as an ideal example of this. He pointed out that if we failed in implementing the Paris Agreement and the 2030 Agenda for Sustainable Development, we would find ourselves in a world which presented even greater threats to stability and peace than what we are already experiencing.

The keynote speaker, Mr. Peter Altmaier, Federal Minister of Germany for Economic Affairs and Energy, pointed out that energy transition is a long term transition and that it had taken Germany about 30 years to have 36% of its electricity generated from renewable sources. He said, “Wind and solar power have never been as cheaply available as they are today. The awareness of the need for a safe, economical and environmentally responsible energy supply in many countries has never before been so pronounced. Many countries in the world are radically transforming their energy supply and in so doing are placing the focus on renewable energies and improved energy efficiency. To achieve this, they often have to overcome challenges similar to those we face here in Germany and are confronted with the same issues.”

Mr. Altmaieradded that Germany looked forward to engaging in discussion with participants and partners on innovative business models and technologically advanced and forward-looking solutions which would accelerate the global energy transition and make it more economically and socially attractive for all.

After the opening ceremony, Hon. Eng. Muloni and her counterparts from Jordan, China and Norway participated in a panel discussion about “Energy Markets in Times of Transition.” The discussants agreed that transitioning away from our current global energy system is of paramount importance and that current energy systems are simply unsustainable on all accounts of social, economic, and environmental criteria. They called for transitions to newer, cleaner energy systems.

Hon. Muloni disclosed that Uganda now had 20 independent power producers generating about 70% of the country’s electricity supply. She said Uganda had now overcome the supply side and had set up a number of industrial parks in order to ensure that there is a sustainable market for energy. She said Government had recently approved a free connection policy for everyone near existing networks. She called upon potential investors from Germany to consider investing in Uganda’s well-regulated and highly liberalized economy.

Later in the day, Minister Muloni held meetings with officials from the German Renewable Energy Federation (BEE) and the consultancy firm Eclareon to discuss ways of tapping into Uganda’s largely unexploited and undeveloped renewable energy resources. 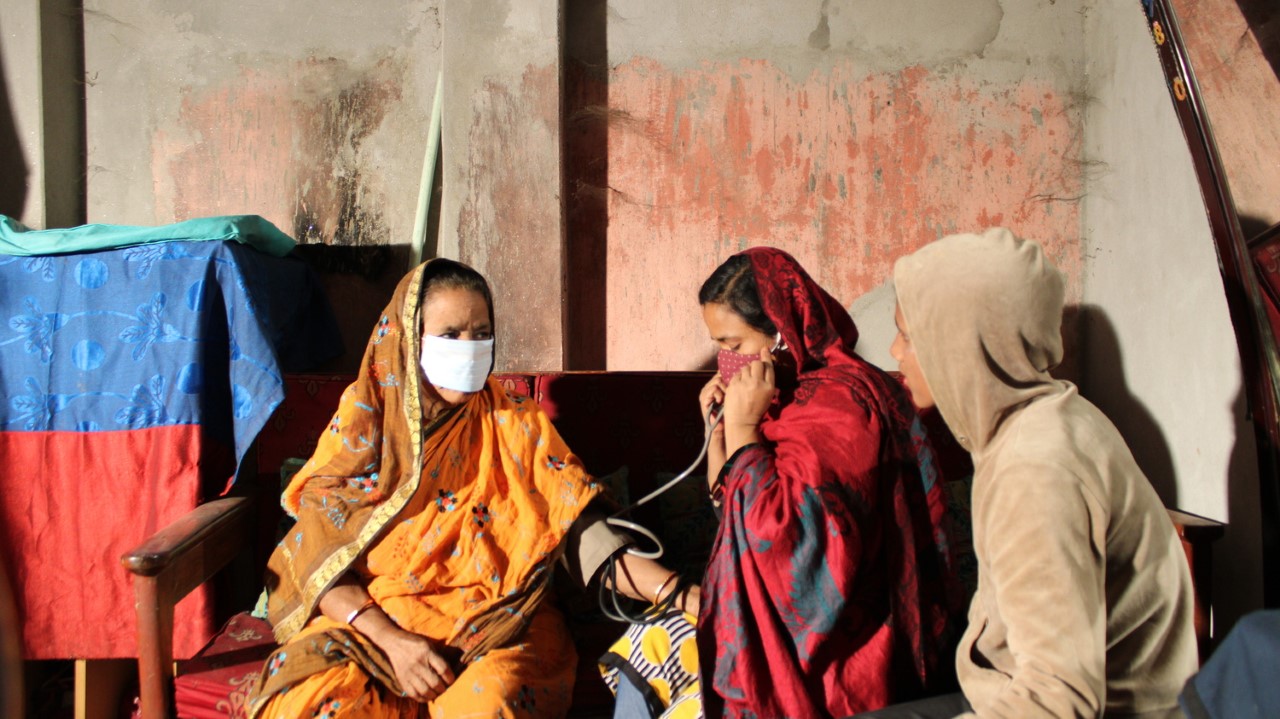 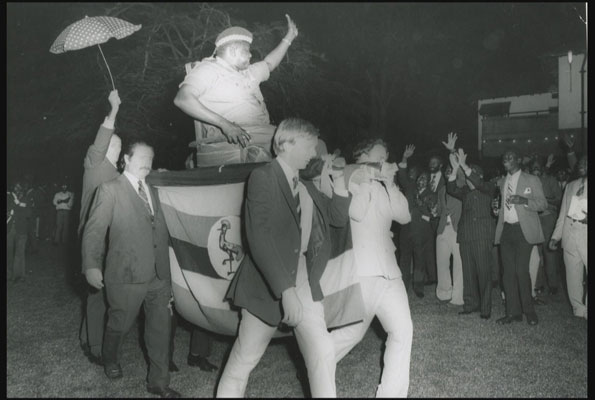 Pioneer American ambassadors and their reports on Obote, Amin 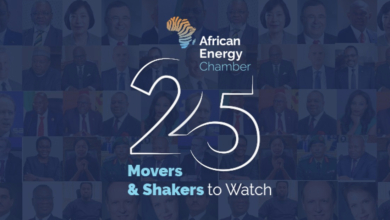