Uganda’s government has announced that it will accept some 500 Eritreans and Sudanese refugees from Israel.

It follows speculation that some African countries had signed a deal to take in Africans being forcibly deported from Israel.

But Musa Ecweru, Uganda’s minister for refugee issues, told journalists the move was solely based on their willingness to come to Uganda and would only include those who already had refugee status in Israel.

Upon arrival, they would be further checks to ensure they qualified as refugees, he said.

They would then be allowed to choose to live in refugee settlements or in urban areas.

The minister said their admission was based on a request from the Israeli government.

Uganda has been hailed worldwide for its open-door refugee policy and is currently hosting more than 1.4 million refugees from its neighbours and beyond.

The latest influx is from north-eastern Democratic Republic of Congo, which has the East African nation feeling the strain on its resources.

Earlier this month, the Israeli government cancelled a deal it had just made with the UN which would have seen more than 16,000 African migrants resettled in Europe and Canada and a similar number given temporary residence in Israel. 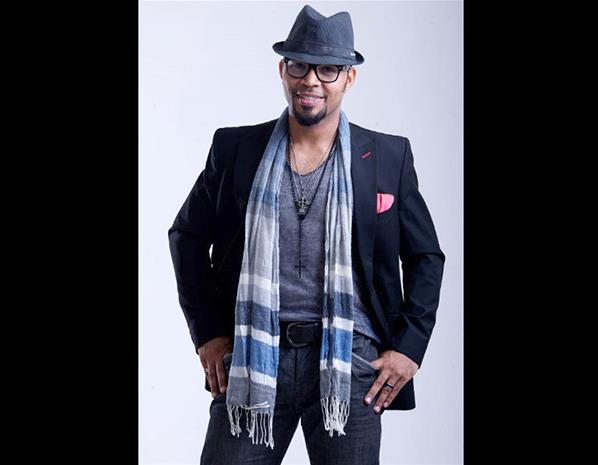 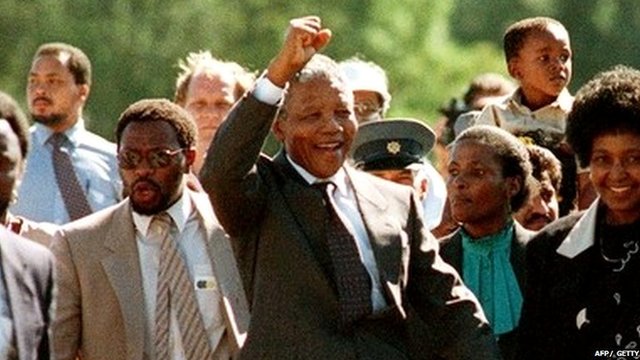