The Global Fund works in 38 of the 53 Commonwealth countries including Kenya, Nigeria, Malawi and Tanzania

LONDON, United Kingdom, April 19, 2018,-/African Media Agency (AMA)/- During the Commonwealth Heads of Government meeting in London, the UK’s International Development Secretary Penny Mordaunt has announced a £100 million fund to be matched pound for pound by the private sector, to help boost the fight against the malaria. The money will be used to support Global Fund work in priority countries with mosquito nets, indoor sprays and the strengthening of health systems. The Global Fund works in 38 of the 53 Commonwealth countries including Kenya, Nigeria, Malawi and Tanzania.

The UK’s new commitment will distribute 26 million nets and ensure more than five million households in target areas are reached with indoor spraying. This money will save more lives and help build a safer, healthier and more prosperous world for us all.

“We know malaria still causes one out of ten child deaths in Africa and costs economies billions every year. We also know progress on reducing malaria cases has stalled, which is why it is so important it is one of the focuses of the Commonwealth Heads of Government Meeting.

The UK government is a leader in the fight against malaria and has been for many years. We are the second largest international funder in the world and invest in treatment, prevention and research, including fighting against the threat of drug resistance.

“Our new commitment will save countless more lives and build a safer, healthier and more prosperous world for us all which is firmly in the UK’s national interest.”

During a meeting co-hosted by the governments of Rwanda, Swaziland and the UK today, heads of government were urged to make a commitment to halve malaria across the Commonwealth by 2023.

Kenya, with support from DFID, has made great progress in reducing malaria. Between 2010 and 2015, the UK Government invested around £50 million in malaria prevention and control in Kenya. This included support for promotion and distribution of free long-lasting insecticide, treated bed nets through antenatal clinics, for pregnant women and children under one year of age. Today’s announcement of new support will build on this work.

DFID has provided malaria support in Kenya since 1999 and this support has contributed to the decline in malaria prevalence rates. Malaria is no longer the leading killer of children under 5, while data from a variety of surveys and operational research show declines in malaria transmission trends, and vector densities over the last ten years.

Notes to the editors:

Between 2010 and 2015, UK funding has supported 10.5 million free bed-nets distribution (the majority to pregnant women and children) to prevent malaria. In addition, over 500,000 people benefited from Indoor Sprays in Northern Kenya. This support contributed to an increase in bed net ownership from 61% in 2010 to 85% in 2014 and use from 47% to 68% from 2010 and 2014 among children under 5 living in malaria endemic and epidemic zones.
The £100 announced today is part of the UK’s £500m a year commitment on malaria. This is a match fund which leverages support from the private sector, giving an additional boost to the fight against the disease. In September 2016 DFID announced the UK pledge of £1.1 billion to the Global Fund to Fight AIDS, TB and Malaria over the next three years.
The UK remains committed to its five-year pledge, made in 2016, to spend £500m a year tackling malaria until March 2021. 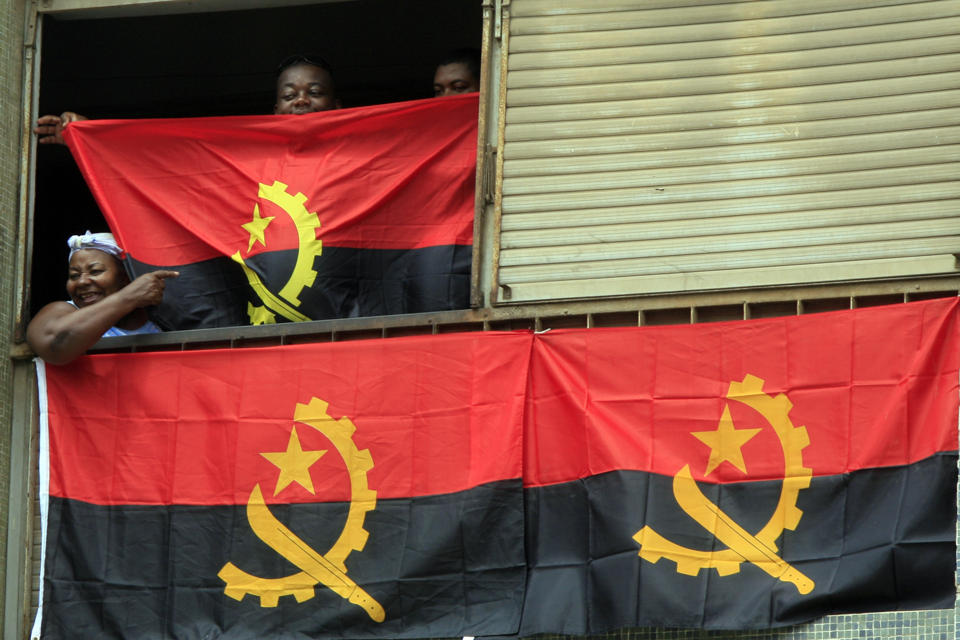 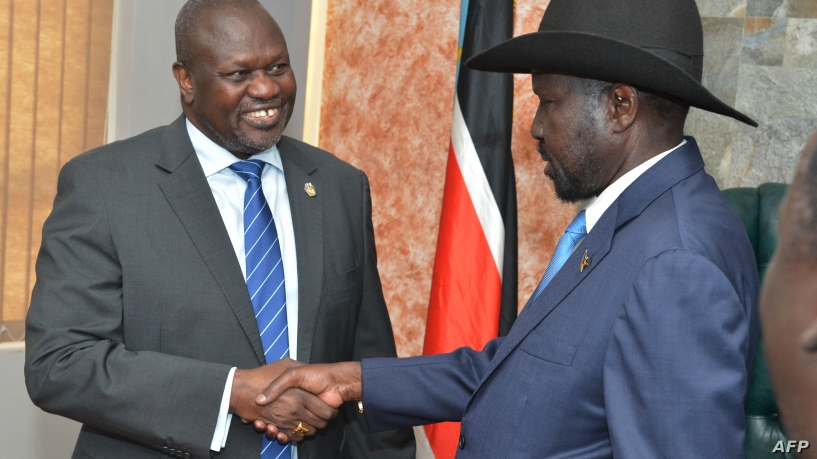