ABYEI, Sudan, April 5, 2018,-/African Media Agency (AMA)/- The United Nations Interim Security Force for Abyei (UNISFA) and the United Nations Mine Action Service (UNMAS) commemorated the International Day for Mine Awareness and Assistance in Mine Action on April 4, 2018 in Abyei echoing this year’s theme “Advancing protection, peace and development” among peacekeepers working in Abyei.
In celebration of this important day, UNISFA and UNMAS organized events in Abyei, Kadugli, and Gok Machar. These events included fun runs and static exhibitions of the work UNMAS is doing in support of the UNISFA mandate.

On this day the UN reaffirms its commitment to a world free from the threat of landmines and explosive remnants of war. “I urge all Governments to provide political and financial support to enable mine action work to continue, wherever it is needed. In our turbulent world, mine action is a concrete step towards peace,” said the United Nations Secretary-General António Guterres as delivered by the Acting Head of Mission and Force Commander Major General Tesfay Gidey Hailemichael.

In Abyei and in many parts of the world, mine action makes it possible for peacekeepers to carry out patrols, for humanitarian agencies to deliver assistance and for ordinary citizens to live without the fear that a single misstep could cost them their lives.

“Today, we also remember all the people who got injured or killed as a result of this terrible threat that still persist in many countries in the world,” UNMAS Program Manager Mr Leon Louw highlighted in his message during the ceremony held in UNISFA Mission Headquarter in Abyei.

UNMAS is the coordinator for mine action within the United Nations system. UNMAS was deployed in support of UNISFA in December 2011, following a mine incident in August 2011, which killed four UNISFA peacekeepers and injured seven others. Since UNMAS deployment, no UNISFA personnel has fallen victim to either landmines or explosive remnants of war (ERW), and a substantial amount of work has been done to rid the Abyei area of the threat of ERW and landmines.

20 mines and 4,154 explosive remnants of war destroyed.
2,424,118 square meters of land deemed safe from explosive hazard threats, facilitating safe voluntary returns of displaced communities and peaceful migrations.
UNISFA routes covering a distance of 1,488.79 kilometres verified and cleared from explosive hazards, enhancing UNISFA freedom of movement and the safe delivery of humanitarian aid.
179 weapons and 9,244 rounds of ammunition confiscated by UNISFA destroyed at the Weapons and Ammunition Management facility, in cooperation with UNPOL and national monitors from Sudan and South Sudan.
Additional 25,024 rounds of ammunition found and destroyed by Integrated Clearance Teams, as they survey Abyei and act on reports by locals and community members.
Mine risk education (MRE) has so far reached over 151,287 men, women, boys, and girls in Abyei, enhancing their knowledge of threats posed by mines and explosive remnants of war.

How Remote Work Has Changed Office Life During The Coronavirus Pandemic: CNBC After Hours 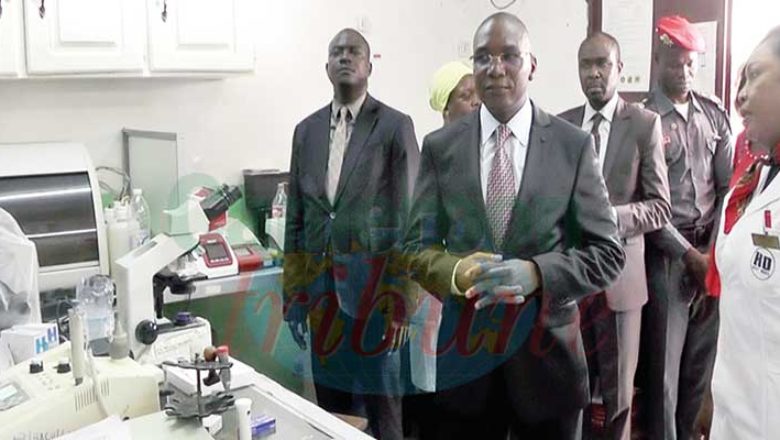 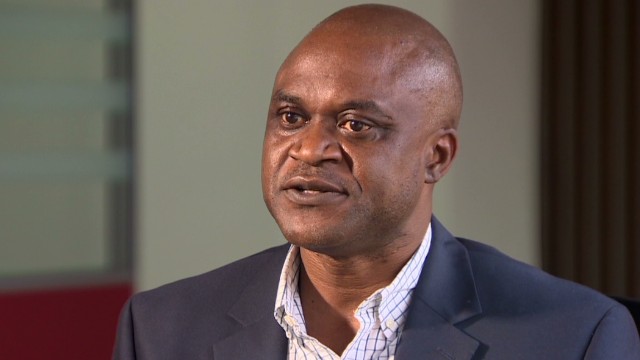 ‘The winds of change are massive!’ Tech innovator calls African diaspora to come back and make a difference