The Secretary-General takes note of the announcement by the National Electoral Commission on 4 April of the final results of the presidential run-off election in Sierra Leone. He congratulates Mr. Julius Maada Bio on his election as the next President of the Republic of Sierra Leone and all the candidates for their contributions to the successful outcome of the electoral process. He also applauds the people of Sierra Leone for the sense of responsibility that they have demonstrated in successfully completing the elections in a peaceful manner.

The Secretary-General commends the efforts of the national, regional and international electoral observation teams as well as those of his Special Representative for West Africa and the Sahel, Mohammed Ibn Chambas.

The Secretary-General appeals for continued calm and stresses the need for all stakeholders to seek redress of any grievances that could arise through established legal means.

The Secretary-General reiterates the support of the United Nations to the new Government in consolidating peace and pursuing sustainable development. 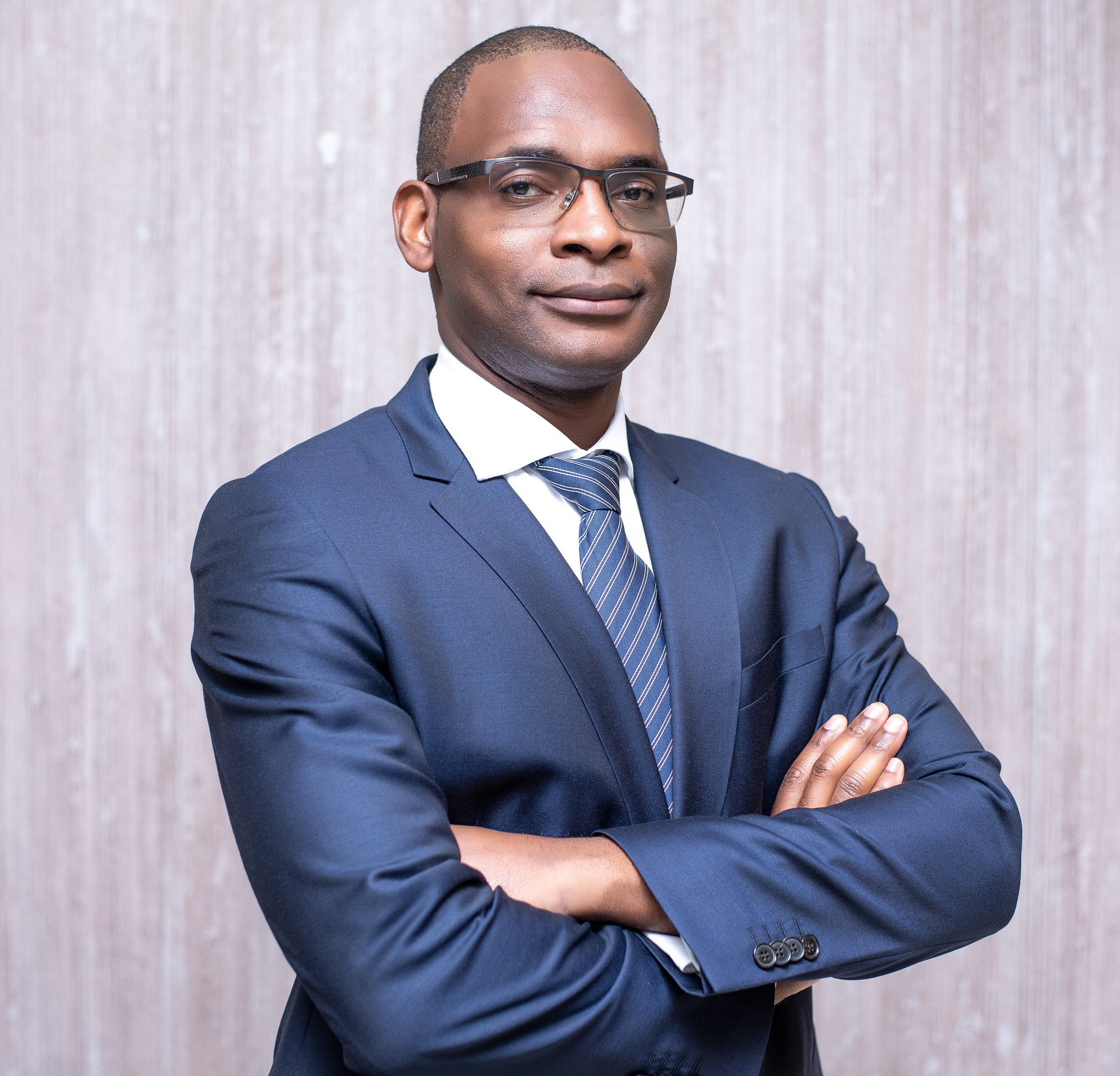 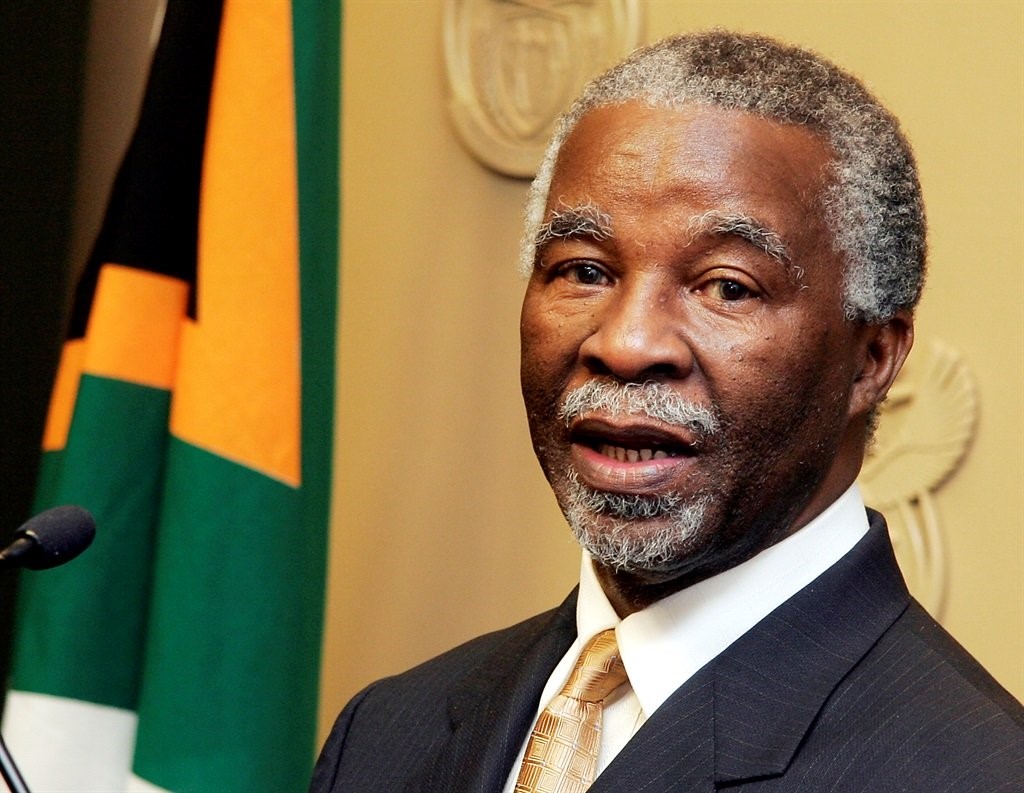