The Secretary-General welcomes the appointment of Aristides Gomes as Prime Minister of Guinea-Bissau on 16 April. Mr. Gomes’ appointment was made on the basis of consensus arrived at by the key national political stakeholders. The Secretary-General also welcomes the announcement that the country’s legislative elections will take place on 18 November 2018. The announcement provides a clear mandate for the urgent preparations for these elections. These developments followed an Extraordinary Session of the Authority of the Heads of State and Government of the Economic Community of West African States (ECOWAS) on Guinea-Bissau, held in Lomé, Togo on 14 April 2018. The Secretary-General commends the role played by the President of the ECOWAS Authority, President Faure Gnassingbé of Togo, and the ECOWAS Mediator for Guinea-Bissau, President Alpha Condé of the Republic of Guinea.

The Secretary-General is encouraged by the spirit of compromise and leadership demonstrated by President Jose Mario Vaz, the African Party for the Independence of Guinea and Cape Verde (PAIGC) and the Party for Social Renewal (PRS). He urges all parties to promptly take the next crucial steps, including the formation of an inclusive Government, reopening of the National Assembly and implementation of the remaining provisions of the Conakry Agreement.

The Secretary-General reaffirms the commitment to continue to work closely with the African Union, the ECOWAS, the European Union and the Community of Portuguese-speaking Countries (CPLP) in supporting peacebuilding and consolidation efforts in Guinea-Bissau. 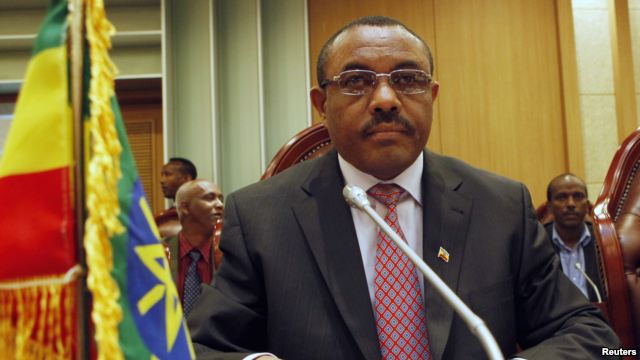 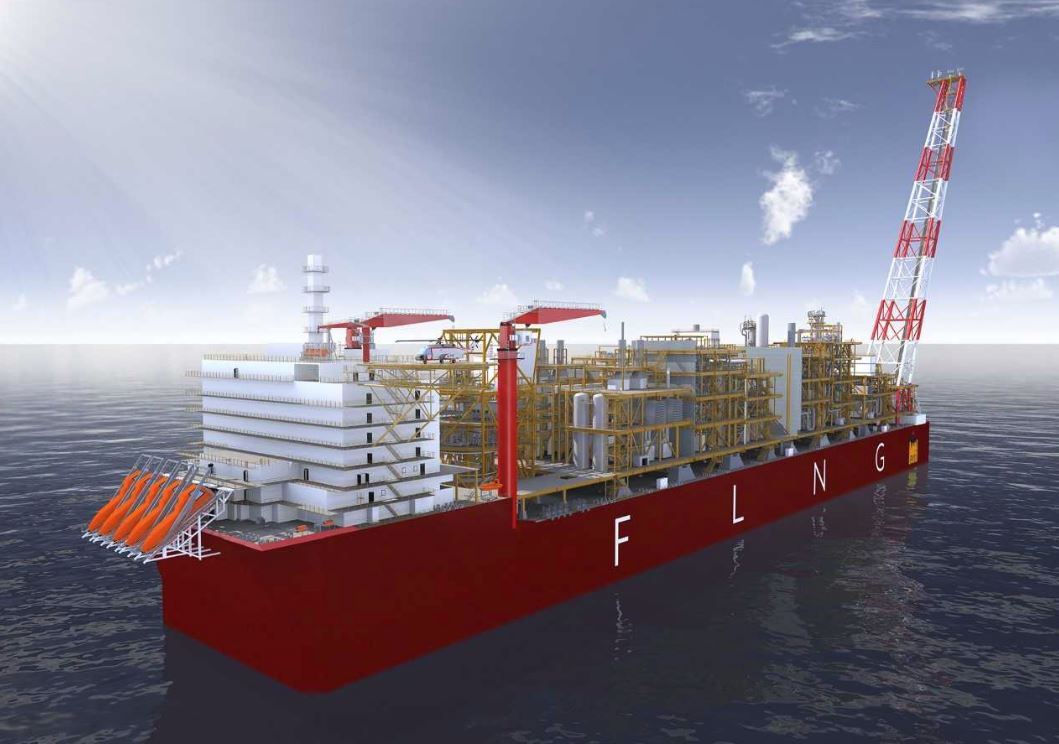