The cause of dead is not yet revealed.

“It is with a heavy heart that I announce the untimely death of Gen. James Ajongo Madut, SPLA army’s chief of defense force,” Information Minister Michael Makuei said in the statement.

Mawut was promoted as head of the South Sudanese defense forces in May, 2017, replacing former chief Paul Malong Awan, who turned in April, 2018.

“I have declared three days of official mourning and ordered all South Sudanese flags to be flown at half – mast. I call up on all South Sudanese to honour the memory of General James Ajongo and join us official observance,” President Salva Kiir said in the press statement.

According to president Kiir’s statement, late was a remarkable man who was a committed founding member of the South Sudan People’s Liberation and Army.

“We join you in grief and pray that God’s peace be with you all during this difficult moment,” statement said in part

Mawut was a veteran of the South – North war, joined the Sudan People’s Liberation Army, the formal name of the South Sudanese military, in 1983, when the SPLA was still a rebel group fighting for independence from Sudan. 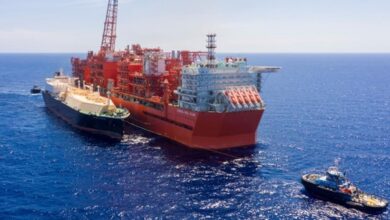