Minister Lindiwe Sisulu will raise the concerns of the South African Government relating to the advisory with her Australian counterpart, Minister Julie Bishop

PRETORIA, South Africa, April 18, 2018,-/African Media Agency (AMA)/- The South African government takes strong exception to the Travel Advisory issued by the government of the Commonwealth of Australia, which contains misleading information about South Africa in general and, in particular, about the experiences of foreign tourists visiting South Africa.
Minister Lindiwe Sisulu will raise the concerns of the South African Government relating to the advisory with her Australian counterpart, Minister Julie Bishop.

The travel advisory has the potential not only to deter Australians from visiting South Africa, but also to tarnish our country’s image.

Officials from the Department of International Relations and Cooperation have in the past requested, without success, that the advisory be amended to reflect the situation in South Africa as it relates to the true experiences of foreign tourists. The decision to escalate the matter follows these unsuccessful attempts and indicates the seriousness with which the South African government values the contribution of the tourism sector to the economy.

Minister Sisulu said: “South Africa remains one of the most popular tourist destinations in the world, and tourists in most instances have pleasant experiences of our country.” 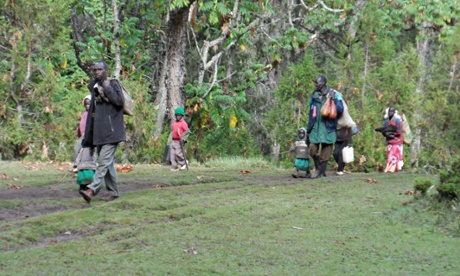