PRETORIA, South Africa, April 4, 2018,-/African Media Agency (AMA)/- The South African government strongly condemns the latest act of violent aggression carried out by Israeli armed forces in Gaza, which has led to the deaths of about 17 Palestinian citizens, with scores of others reported injured.

South Africa reiterates its view that the Israeli Defence Force must withdraw from the Gaza Strip and bring to an end the violent and destructive incursions into Palestinian territories.

South Africa maintains further that the violence in the Gaza Strip will stand in the way of rebuilding Palestinian institutions and infrastructure.

Minister Lindiwe Sisulu said: “The actions of the Israeli armed forces present yet another obstacle to a permanent resolution to the conflict, which must come in the form of two states, Palestine and Israel, existing side-by-side and in peace.”

“South Africa aligns itself with those members of the United Nations calling for an independent inquiry into the killings, with a view to holding to account those who are responsible.” 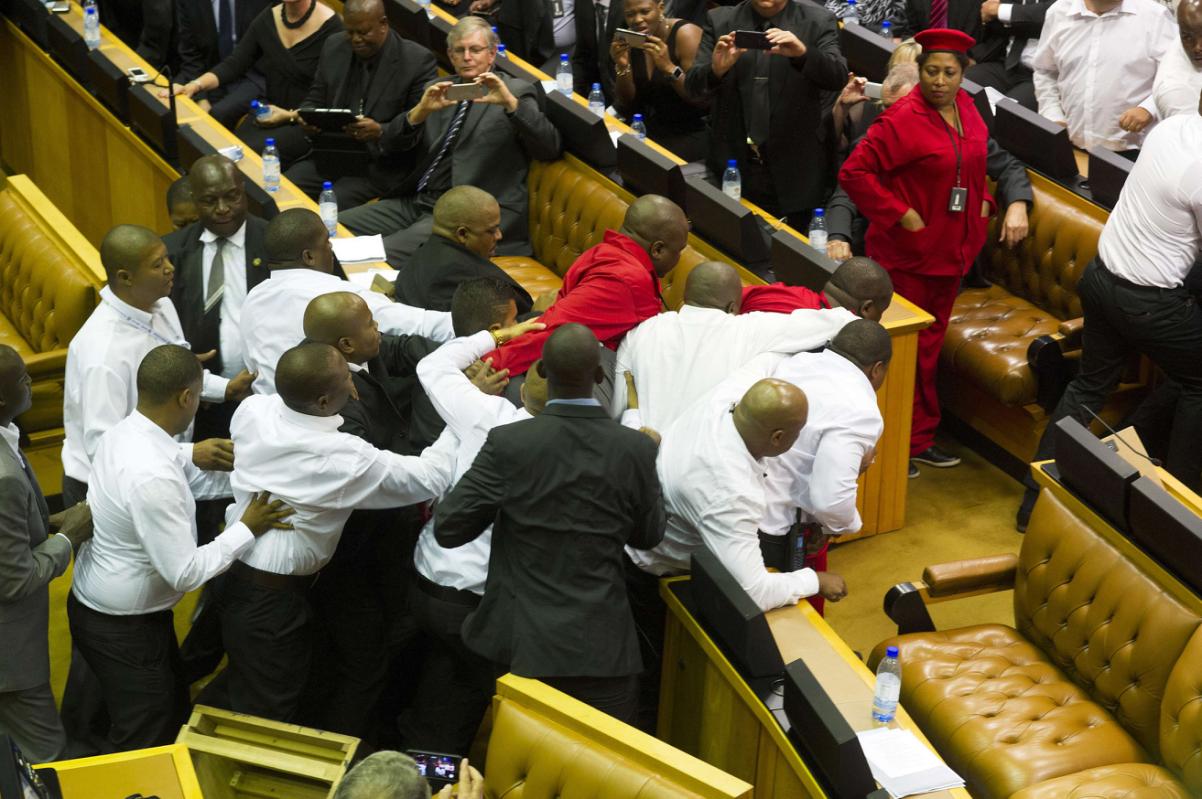