We have gathered here at the Kgoshi Mampuru Correctional Centre this morning to commemorate the life of an esteemed member of the Order of Mendi for Bravery, Solomon Kalushi Mahlangu, he who sacrificed his life so that we could be alive.

Our profound sadness over his violent murder at this very place on the dawn of April 6 thirty nine years ago is amplified by the sad passing of yet another who risked everything so that we could live under conditions of freedom.

I refer here to Nomzamo Winifred Madikizela-Mandela who departed last Sunday. Let us rise and observe a moment of silence in honour of this great heroine of our people.

For many decades, this place earned itself and our country the infamy of being known as “South Africa’s Death Factory.”

The execution of political prisoners had become part of the National Party’s strategy to defend and keep the evil system of apartheid alive.

For this reason, today’s commemoration is in honour not only of Solomom Mahlangu but all those who perished in apartheid gallows as part of the vast army of combatants in the struggle for freedom, the midwives who delivered the democratic dispensation our country enjoys today.

We also pay tribute to Monty Johannes Motloung who was arrested together with Mahlangu and brutally tortured so much so that he was declared unfit to stand trial.

By 1992 when he was released together with other political prisoners, he was still suffering from wounds sustained 15 years earlier in 1977 while in police detention. He would die after a long illness in October 2006.

This commemorative event is a response to the Constitutional injunction to “recognise the injustices of our past,” and to “establish a society based on democratic values, social justice and fundamental human rights.”

In this regard, a January 7, 1990 article in the then Sunday Star provides some clues about the dehumanisation of the death penalty even to those that may have identified themselves as part of and beneficiaries of the system of oppression.

Chris Barnard, a former employee of the Department of Correctional Services whose job description it was to hang his fellow citizens said of the death penalty that “It’s filthy, cruel work.” But he went on to add that “if you can make a better living, do so by all means.”

Needless to say that on his retirement, Mr. Barnard had hanged 1250 people.

Today’s commemoration is testimony to our consciousness that government has a moral responsibility to provide physical and material security to the citizenry and an affirmation that it shall never again appropriate to itself the right to determine who will live and who shall die.

It is also our firm resolve that never again will a civil servant have to earn their keep by putting the lives of their fellow citizens to a cruel and violent end.

Today’s occasion also serves to affairm our commitment to the progressive humanist values of Ubuntu, social justice, human rights, non-racialism and gender equality which Mahlangu and his comrades in arms came to internalise at an early stage of their formative years.

It should also serve as a launching pad for a society-wide reflection and discussion on these values and the practical measures we must all take to realise the Constitutional imperative to create a non-racial, non-sexist, just and prosperous society.

Such a process of discussion is particularly important in the context of the centenary of President Nelson Mandela’s birthday.

This event points to a particularly crucial meeting point between the Mandela generation whose vision and life’s work was the creation of a free, democratic, non-racial and just South Africa and the Mahlangu generation which became a valued part of the process for liberation.

Whereas Nelson Mandela unequivocally made known his preparedness to die to the regime during the Rivonia Trial, Solomon Mahlangu would boldly assert, 15 years later, as he went to the gallows:

“My blood will nourish the tree that will bear the fruits of freedom. Tell my people that I love them. They must continue the fight.”

And so, days after the crime of April 6 1979, the late Dennis Brutus would lament, in a poem in honour of Mahlangu:

As part of the necessary process of recording our history, the Department of Correctional Services must endeavour properly to record everything relating to all prisoners of conscience who perished in apartheid jails either by torture or execution and make these available to our institutions of learning, the media and the general public.

Apart from the importance of posterity, this record will serve as a permanent flickering light.

It will be a pointer to any blind spot the likely straying into which might take us back to a period of our history we must never again revisit.

As Solomon’s uncle, Gideon Mahlangu, said on this day last year: “The young people of this country must know that this democracy was born out of a great sacrifice by young and brave freedom fighters like Solomon”.

Thank you very much. 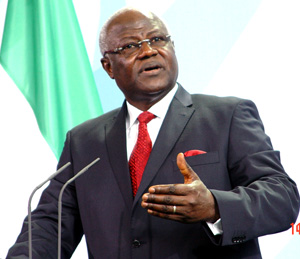 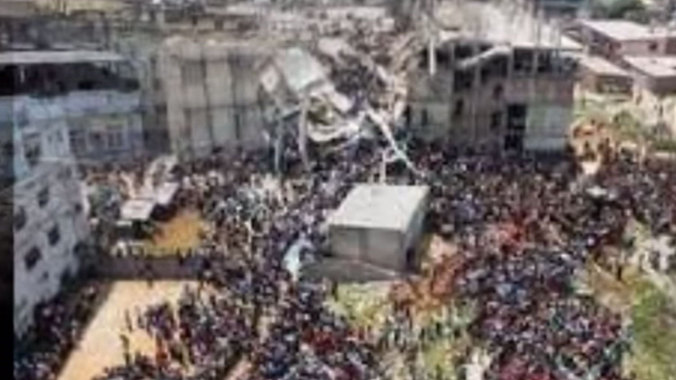 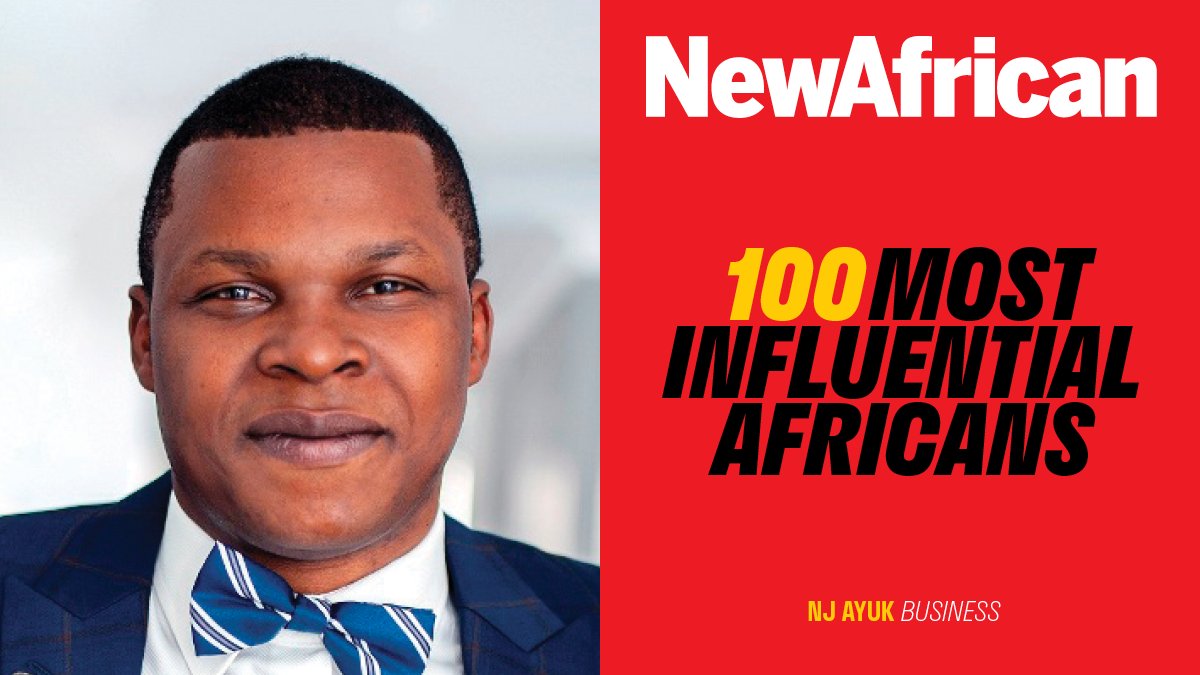 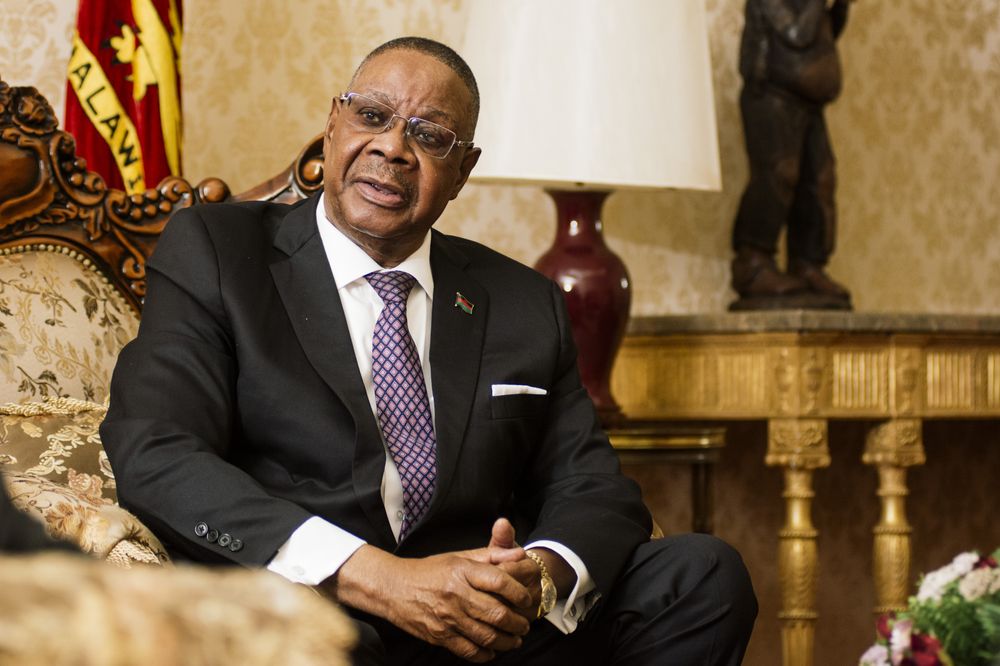