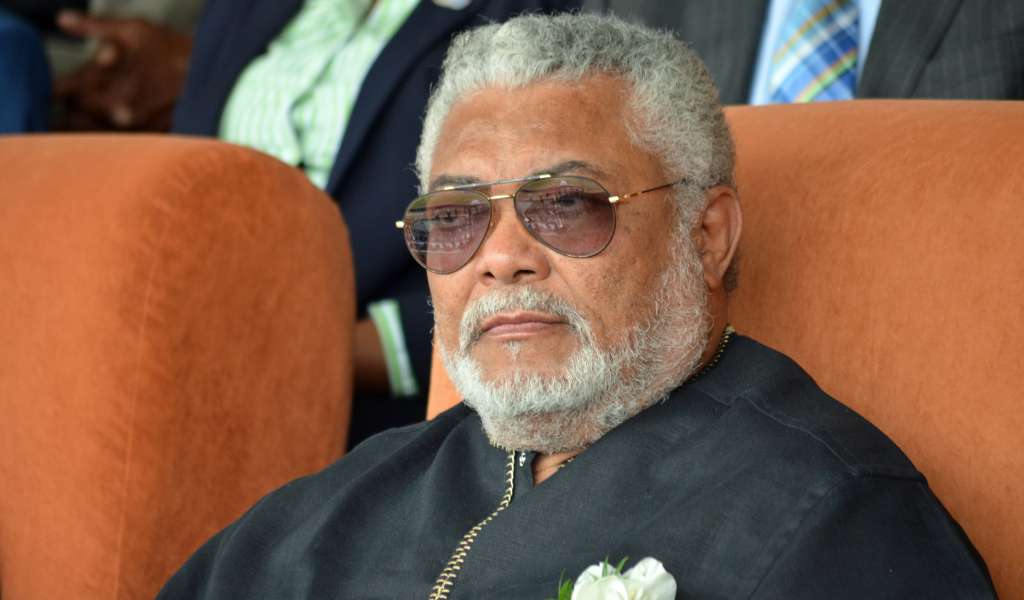 Is the world not in a frame of mind to express gratitude to Putin and Russia for not firing back at those Western vessels?

I have spent many hours pondering over what to say to Macron and Theresa May. What to say to the knowledgeable statesmen and women of the world. What to say to the masses of this world whose ignorance and belief in the Western propaganda and deceit would have emboldened Macron, Theresa May and the blowman in the White House to do what they did Friday night.

I don’t know what I can say or do to make people wake up to the fact that Putin and Assad are innocent of the charges leveled against them.

What can I say to people around the world to make them realize that Macron, Theresa May and presumably Trump should all be aware that two other countries very much aligned to Britain, France and the US have been responsible for this gassing operation all this while.

If the masses of this world and the supposed intelligentsia cannot even see which two nations could very well be guilty of this gassing operation then they do not deserve the freedom and justice that is slowly but surely being curtailed by the savagery of capitalism.

The British have told this lie in a hysterical and passionate manner, while the French have told theirs in a cold and calculating manner.

If Theresa May, Macron, Trump, Boris Johnson, some selected personnel around them and their intelligence machinery are prepared to subject themselves to the polygraph test to prove to the world that they did not know that the allegations they were directing at Putin and Assad were false, and Putin and Assad to also prove their innocence which I believe in, I will spend the rest of my life apologizing to them (West) and wage a campaign telling the world what monsters Putin and Assad are.

Events of this kind have been staged many a time by warmongering nations and exploited for their own political ends.

Wars have broken out following the staging of these kinds of deceitful events. The last well known example was the one the US staged at the UN. By the time the truth had been established, America and her so-called allies had prosecuted the war against Iraq with its indefensible consequences.

On 11th April 2017, a similar staged gas attack was orchestrated right on the verge of a joint Assad/Putin victory in the Syrian conflict and the global outcry fed into Western agenda.

Almost to the date of the anniversary of this atrocious crime, it has been committed again when the Assad government has just about won the war.

The most recent attempt to stage and accuse Russia and more directly Putin was on British soil but was fortunately exposed by another British institution.

What other evidence did the world and its statesmen and women need to recognize the intentions of some of these Western nations? We all remained silent risking the probability of a World War.

Is the world so unaware of how close we came to the outbreak of war? We may therefore not be in the correct frame of mind to recognize the need to express our gratitude to God, Putin and Russia for the restraint they have exercised in this provocation. We must also congratulate the Russian and Syrian military for intercepting most of the recent missiles.

How could Theresa May, have fallen for this act? How could the capitalist West feel threatened and intimidated by a Russian leader who has earned the true respect, admiration and loyalty not only of his people, but the world at large?

The leadership of both China and Russia are providing the needed international stability while the US and her allies find their feet and their moral compass. The leadership of China and Russia appear to have adopted a sympathetic and supportive role to enable the West recover. In spite of this, the West and her allies are abusing human rights with downright impunity and insensitivity.

The cool-headedness of Putin as opposed to the desperation and sometimes hysterical behavior of certain Western leaders has made a heroic figure of Putin well beyond his borders.

A fine opportunity to create a better and stable world based on freedom, justice and morality is being undermined, being rejected in what appears to be a desperate attempt to restore a Cold War climate. Can’t leaders of this world speak out?

For those of us in the developing world, we only need to remind ourselves of the powers that kept the brutal apartheid regime propped up for so long. A cursory glance at the fate of Palestinians and Yemenis should tell us the callous creature that the savagery of capitalism has turned out to be since the collapse of the bipolar authority.

America and her allies have over the years appeared determined to maintain a unipolar power no matter what it takes through incidents of unjust wars, wanton provocation, intimidation and casting of judgment without trial.

If integrity, truthfulness and justice must give way to falsehood and deceit to enable them control and rule the world, so be it and to hell with it. If the integrity of intelligence operatives and others can be subjected to polygraph tests to ascertain their integrity and truthfulness, what puts politicians and others above the truth in circumstances of this nature?

*John Rawlings is former President of the Republic of Ghana