Today, I conclude my fifth visit as Independent Expert on the situation of human rights in the Sudan. I would like to thank all of you for attending this press briefing. I would also like to express my appreciation to the Government of the Sudan for its invitation and cooperation, the Office of the United Nations Resident and Humanitarian Coordinator in Khartoum, the United Nations country team and UNAMID for their kind support in facilitating my visit from 14 to 23 April 2018.

During this mission, I visited Khartoum and North Darfur State where I met with a wide variety of stakeholders. In all my meetings with the Government, I have received assurances of cooperation, some commitments to take steps towards implementing the recommendations contained in my report of September 2017. In this regard, I welcome the appointment of the Chairperson, Deputy Chairperson and Commissioners of the Sudan National Human Rights Commission, which I hope will enable the Commission to function effectively. Most importantly, I would like to reiterate my call on the Sudanese authorities to ensure that the Commission is functioning in compliance with the Paris Principles relating to the status of national institutions.

Some interlocutors, whom I met, acknowledge some improvement in the human rights situation in the country over these last months, while others remain anxious about the human rights environment in light of the restrictions on fundamental freedoms and rights, including the rights to freedoms of expression and peaceful assembly, as well as the general lack of accountability for perpetrators of human rights violations.

In this context, I have expressed concern to government officials in connection with the Sudanese authorities’ reaction to the January and February 2018 protests. I had received reports of human rights defenders, political activists and journalists being arrested and detained in relation to protests to denounce the 2018 budget austerity measures. I was particularly concerned about their physical and psychological condition during the time of their detention. I met with some of them after their recent release following a presidential pardon.

I welcome the decision of their release and encourage the authorities to ensure that all those still arbitrarily detained are released, and no such detentions should happen in the future. I have received assurances from the relevant Sudanese authorities that those who have been released would not be rearrested, charged or prosecuted further.

I also call on the Government to lift restrictions on freedoms of expression and association, and allow civil society actors, as well as political activists to demonstrate peacefully, and engage in public action. The National Security Service should cease using prolonged unlawful detentions to silence human rights defenders, journalists and political activists.

I am of the view that the realization of economic and social rights of Sudanese people is key to long-term stability in the Sudan. I call upon the Government to effectively implement the national poverty reduction strategy in order to address the root causes of inequalities in the country.

I have received information that security forces use violence, intimidation, and other forms of abuses to silence women across the country. These abuses are made worse by the wider context of gender inequality in the Sudanese society and the legal framework that institutionalizes it. Public morality offenses, including indecent dress, discriminate against women and are limiting their movement and role in public life. Humiliating corporal punishments of lashing violate international human rights norms. More specifically, I call on the Sudanese authorities to put an end to the “Kesha” phenomenon, a practice which appears to be an harassment targeting women in Khartoum for alleged indecent dress or street trading by public order security police.

During my meeting with the Unit on Combating Violence against Women, I was made aware of a series of initiatives undertaken to address violence against women. These include the submission to Parliament of an amendment to the Criminal Act aimed at criminalizing female genital mutilation, and the development of a 5-year national plan (2018-2023) focusing on access to justice for women in Darfur. I would like to see these initiatives transform into concrete steps to address violence against women in the Sudan.

I visited Darfur where I met with State authorities, UNAMID and civil society actors. I was informed of a significant decline in military clashes in the region. I commend the Government for having taken positive steps towards improving the security situation. I also commend efforts of State authorities to address community level conflicts and foster social cohesion by drawing diverse communities together through processes of dialogue and consultations. However, I have to note that the root causes of the conflict are still largely unaddressed. In addition, land occupation and violence targeting IDPs, including sexual violence against displaced girls and women, continue to hinder their return to their areas of origin.

I call on the Government to put in place a coordinated response to the issue of IDPs. Such a response should include an important rule of law dimension to ensure accountability for various human rights violations committed against IDPs in Darfur. Impunity for human rights violations continues to send the wrong message to victims, perpetrators, and wider public. I have received assurances from the Acting State Chief Justice and the Special Prosecutor for Darfur Crimes that steps are being taken to address the issue.

I also visited the Shallah Federal Prison in North Darfur State and had the privilege to speak to men and women detained on the basis of Emergency Laws. They have not been presented in or appeared before a court for several months. I call upon the Sudanese authorities to repeal Emergency Laws in Darfur and to review all cases of 117 men and women currently detained in the Shallah Federal Prison in relation to Emergency Laws, with the aim of ensuring compliance with due process and fair trials standards. Should it be found that these cases were not compliant, I appeal for the immediate release of these individuals.

During my interaction with the detainees, I was also made aware of the situation of 56 of them sentenced to death. This number includes a woman whose appeal for presidential pardon was recently rejected. These individuals are at risk of being executed any time. They need protection and international attention must be directed to addressing this issue as a matter of urgency. I would encourage the Government to halt the execution of these individuals, and to establish a moratorium on executions with a view to abolishing the death penalty.

More broadly, I took the opportunity of my meetings with Sudanese authorities to recall that the Sudan should comply with its international human rights obligations. In this regard, I reiterate my call on the Government to undertake effective measures, including the reform of its current legal framework, to address the serious institutional gaps in the security and justice system in a coordinated manner in order to promote respect for the rule of law and protection of human rights.

In the meantime, I was made aware of the fact that some funding to key government bodies was made by donor States and that technical assistance provided by various United Nations agencies will continue. I would like to reiterate my call on the donor community to increase its financial and technical support to the Government and civil society in order to improve the human rights situation in the country. 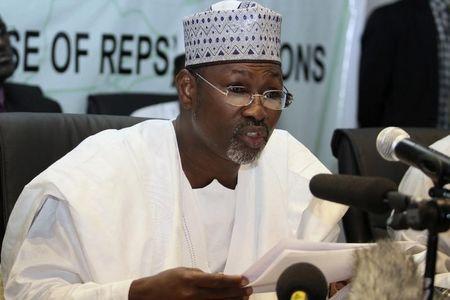 Nigeria will not delay elections: commission 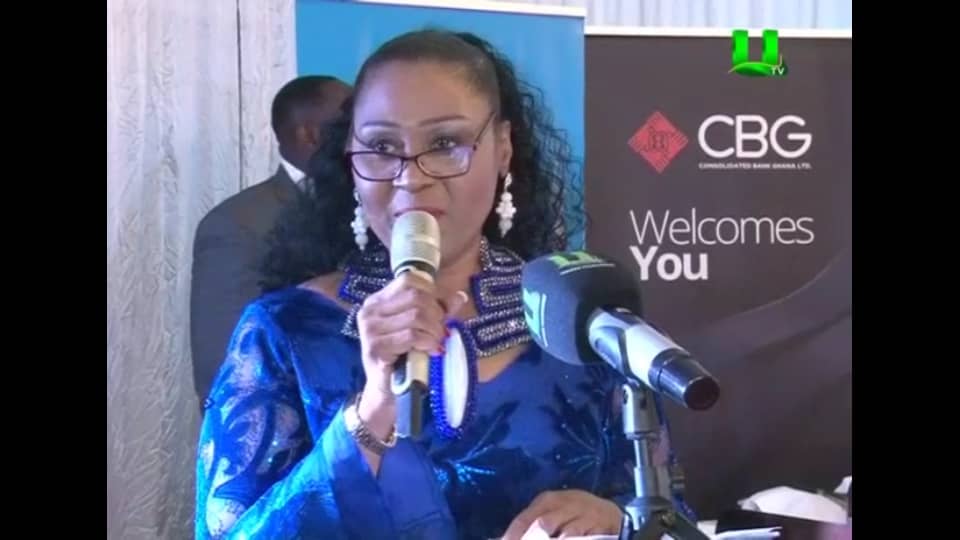 Vice Prime Minister Melida Harris Barrow Of The State Of The African Diaspora Harps On Unity, Trade, And Collaboration In Ghana