The Extraordinary Summit approved the extension of the mandate of the SADC Preventative Mission in the Kingdom of Lesotho (SAPMIL) for a further period of six months, from May to November 2018

PRETORIA, South Africa, April 25, 2018,-/African Media Agency (AMA)/- President Cyril Ramaphosa has expressed confidence that the steps being taken by the Southern African Development Community (SADC) will result in the consolidation of democracy, peace and stability in the region. The President was speaking at the conclusion of the Extraordinary Summit of the SADC Double Troika, which took place on Tuesday, 24 April 2018, in Luanda, Republic of Angola.

President Ramaphosa, who arrived back in South Africa this evening, said the Extraordinary Summit of the SADC Double Troika took concrete decisions in relation to the implementation of SADC decisions in the Kingdom of Lesotho and the preparations for elections in the Democratic Republic of Congo (DRC) and the Republic of Madagascar.

On the DRC, the Extraordinary Summit noted the progress made in the implementation of the December 2016 Political Agreement and in the Electoral Calendar for the elections, which are scheduled to take place on 23 December 2018. The Extraordinary Summit called on all stakeholders to remain committed to the implementation of the Electoral Calendar and ensure a conducive environment for the holding of peaceful and credible elections.

Relating to Madagascar, the Extraordinary Summit approved the urgent deployment of the SADC Special Envoy, H.E. Joaquim Chissano, former President of the Republic of Mozambique, to be assisted by the Chair of the Ministerial Committee of the Organ, Angolan External Relations Minister Manuel Domingos Augusto, and the SADC Secretariat to facilitate a National Dialogue aimed at the de-escalation of the political tensions and reaching consensus on the electoral process.

United Nations Deputy Secretary-General’s remarks at Sahel Alliance Side Event: Working Hand in Hand with the United Nations to Invest for the Future of the Sahel 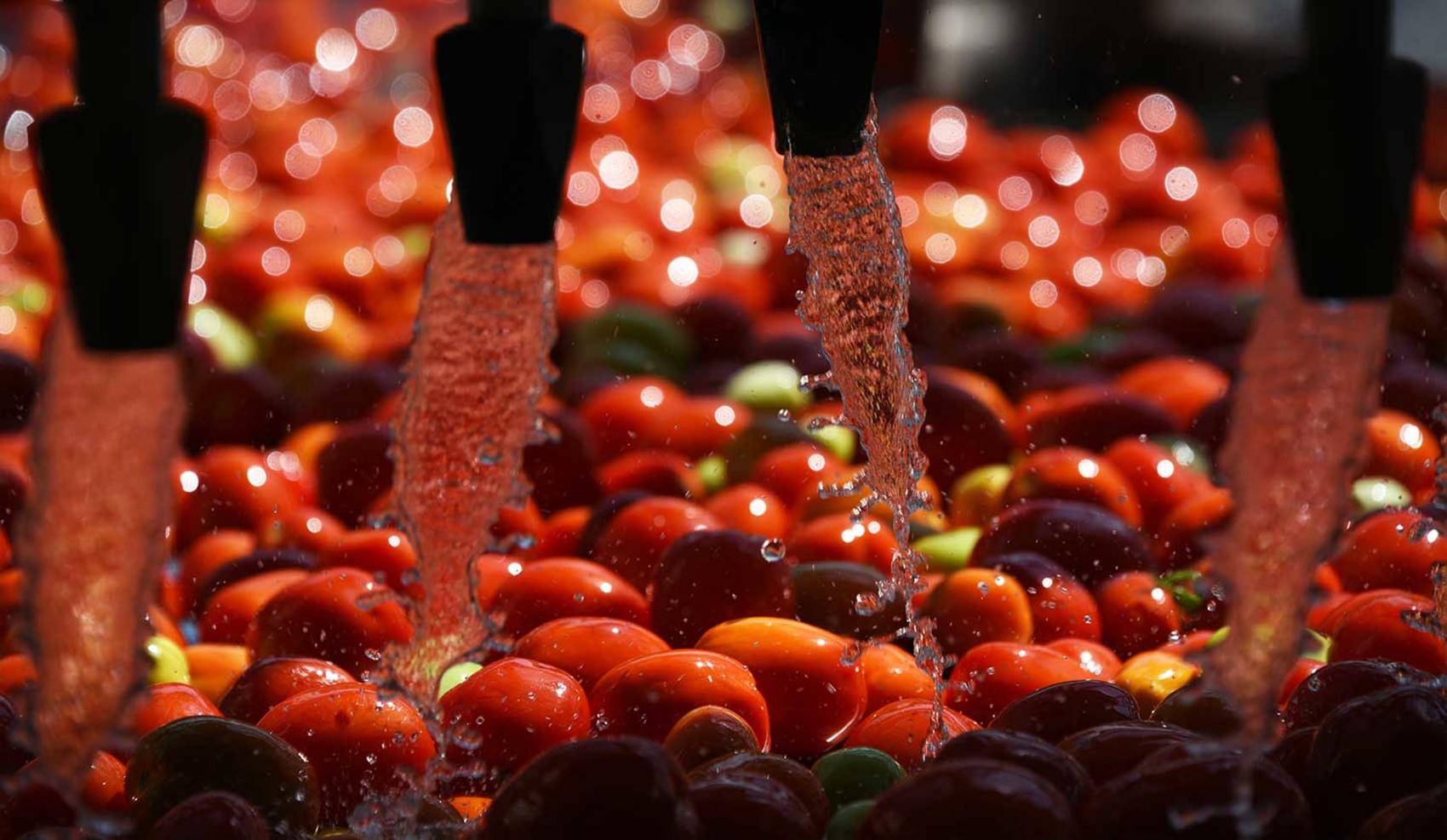 Off-grid solar power is gathering steam in Africa, what's next?