Government is initiating measures to set the economy on a new path of growth, employment and transformation

President Ramaphosa has said that the creation of an enabling environment for investment included the effective management of the leadership transition in government; ushering in a new era of hope and confidence.

In this regard the President indicated that such efforts are already yielding positive results as business confidence and investor sentiment are showing signs of improvement and growth forecasts being revised upwards.

“Government is initiating measures to set the economy on a new path of growth, employment and transformation. We are moving swiftly to restore the credibility, stabilise the finances and improve the operational performance and governance at state owned companies”, said the President.

The President further said although under difficult fiscal conditions, “government is working to consolidate fiscal debt and rein in public expenditure”.

The President will today, Thursday, 19 April 2018, attend a working breakfast for Heads of Government and Commonwealth representatives, the CHOGM 2018 opening ceremony, the official welcome ceremony hosted by the Prime Minister and attend a number of executive sessions. 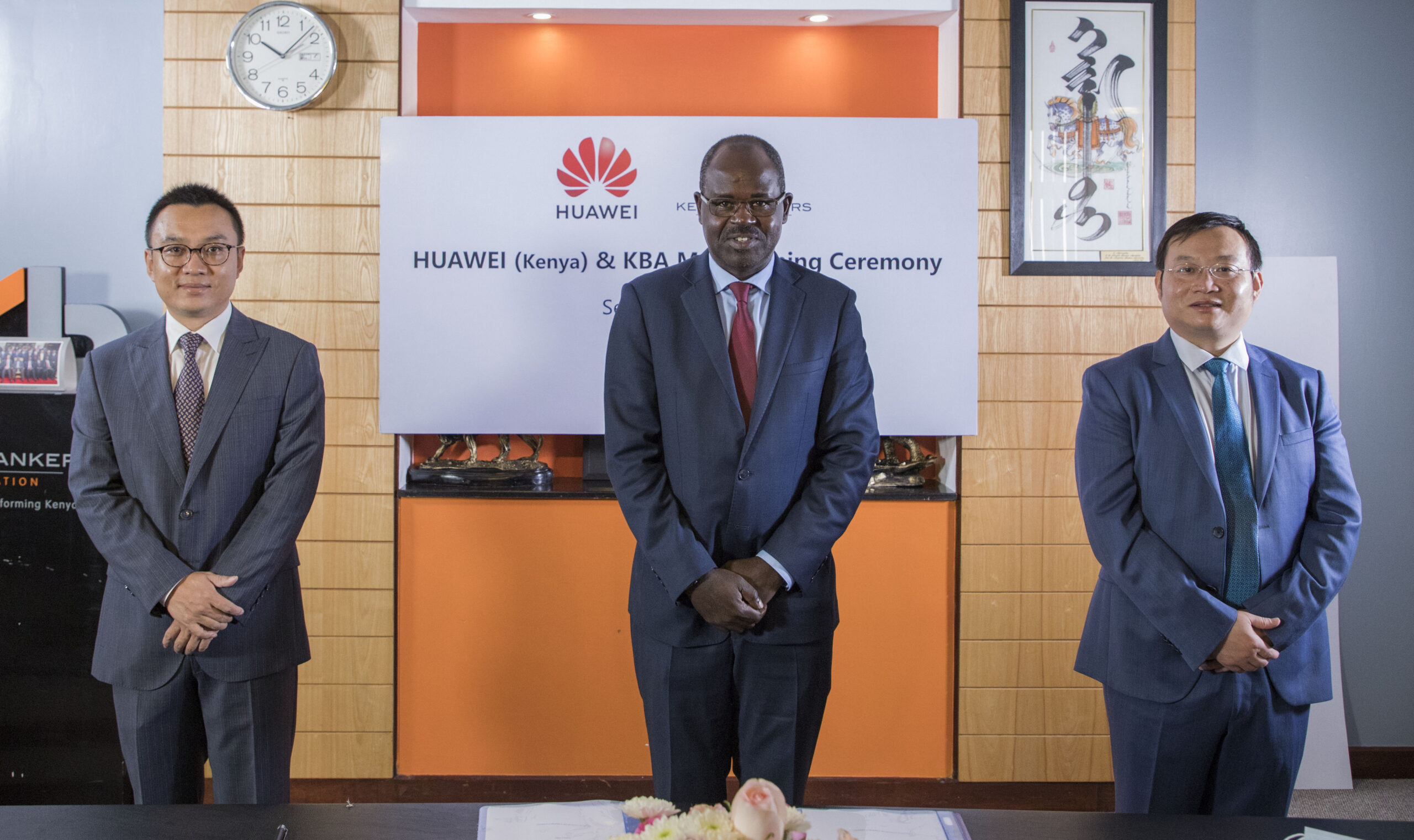 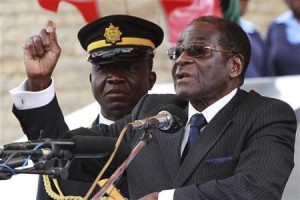