“The Prime Minister said she was pleased to welcome Mr Ramaphosa to the UK on his first visit as President, noting that the relationship between the UK and South Africa is strong and deep, both bilaterally and as a key Commonwealth partner.”

“They discussed the potential for reinvigorating and revitalising the partnership between the UK and South Africa, and the Prime Minister noted that the UK stood ready to support South Africa’s transformation and national development plan. They agreed that tackling youth unemployment and social inequality was a key priority.”

“They agreed an ambition to build on our strong bilateral trade and investment relationship, including as we leave the European Union. The Prime Minister noted that the UK is already the largest investor in South Africa, and that we are firm supporters of the President’s drive to attract even more investment to the country.”

“They agreed £50 million new UK funding across the next four years to help South Africa improve its business environment to make it more attractive to investors including in the UK, and ultimately lift some of the poorest people in South Africa out of poverty by creating jobs and opportunities. The funding will be used to help identify and dismantle barriers to trade within Africa and beyond, creating a wealth of opportunities for UK business over the coming years.” 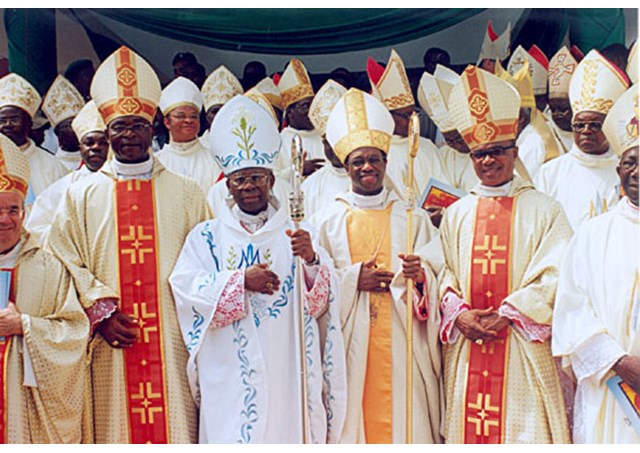 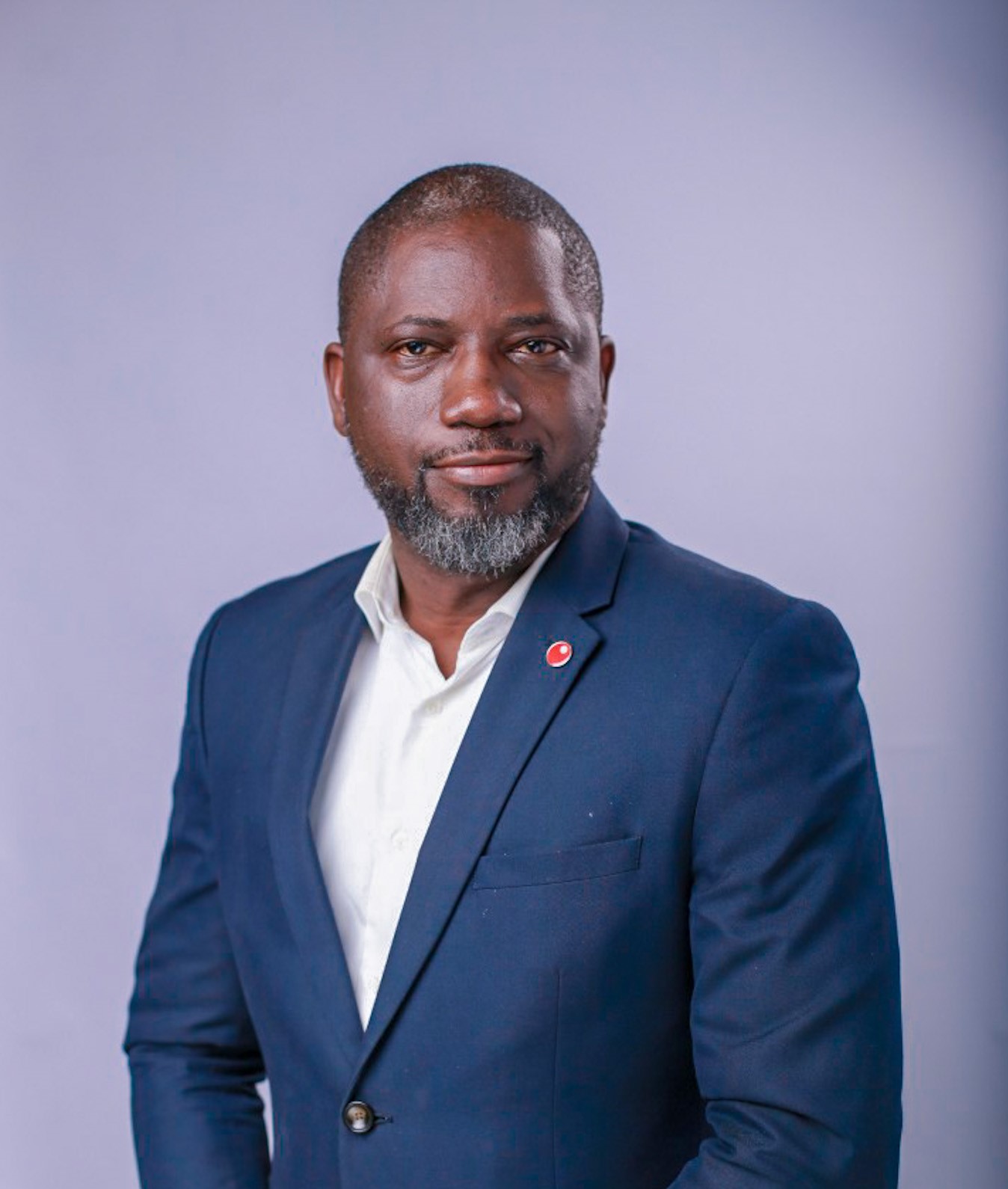