Following President Muhammadu Buhari blaming the late Libyan Dictator, Muammar Gaddafi as being responsible for the upsurge in clashes between herdsmen and farmers in the country, The claim threw the Senate into uproar for some minutes. Senate Chamber President Buhari had said on Wednesday in London that herdsmen who had killed hundreds of Nigerians since the inception of his administration were trained and armed by Gaddafi.

Trouble started on the floor of the Senate when Senator Enyinnaya Abaribe, PDP, Abia South who came under Order 43 of the Senate Standing Order, 2015 as amended, drew the attention of the Senators to comments by President Buhari who he said amounted to incompetence on his part, said “President Muhammadu Buhari in London said killings across Nigeria were as a result of the people who were trained by the late Muammar Gaddafi, implying that these people who are doing the killings in Nigeria are invaders from outside of Nigeria. If so, it validates my last point that when a commander-in-chief says he cannot take care of invaders, why is he still a commander-in-chief?

“A few days ago, in this chamber, we talked about the security of Nigeria. This chamber has discussed the killings all over the states of Nigeria. This chamber has also discussed in detail matters that have to do with the life and the livelihood of Nigerians. “I recall Mr President, that on the matter of herdsmen versus farmers that two explanations were made by highly ranked security personnel in Nigeria. First of all, the Inspector-General of Police Mr Ibrahim Idris said that these killings were as a result of laws being passed by states. “Secondly, the Defence Minister, Mansur Dan-Ali said these killings were also as a result of the blockage of routes in which these herders were to move their cattle. And we continued to look at these matter. “Why do we still continue to indulge this president that goes along to tell everybody outside this country that his totally incompetent?

Abaribe’s comments especially based on his allegation that the President was not competent, did no go down well with some of the Senators elected on the platform of the All Progressives Congress, APC who were heard, shouting at the chamber. First to start up to pick holes with Abaribe’s taking a swipe at the President, was the Senate leader, Senator Ahmad Lawan, APC, Yobe North, just as he was followed by other APC Senators. Senator Lawan who came under Order 53(7) said “it shall be out of order to use offensive and inciting language. The President is the leader of this country and deserves the respect and courtesy of the chamber and those of us in it. “I was once an opposition senator; there was never a time we called the president at that time who was a PDP president and insulted him because this is our institution. If we don’t conduct ourselves with dignity and respect, nobody will respect us. “I want to urge our colleague to immediately withdraw his statement and apologise to this chamber.”

In his contribution, Deputy Senate Leader, Senator Bala Na’Allah, Spc, Kebbi said “we must guide the Senate; we must be seen as doing what is humanly possible to guide this hallowed chamber. Senator Na’allah however, cited Order 53 and Senate Rule 1,3 which says “The conduct of the President, Vice President, Senators, judges shall not be raised expect upon a substantive motion. “Any senator deviating from the provisions of this rule, may be immediately called to order by the president of the senate.” In the midst of the rancor and uproar and to nip the lending crisis in the bud, Senate President, Dr. Bukola Saraki who attempted to restore order by asking Abaribe to make his point without using offensive words, said “we need to be guided on the language and the quorum that we use. With all due respect, we can make our points without using words that are offensive. “He has made a point, he is an elder statesman and I want you to be guided accordingly.”

Standing up the second time, Senator Abaribe who declared that there was no other word with which to convey his estate regarding the meaning of what the President had done, said, “there are words that have no alternatives. What I did was to interpret the words by Mr. President in London. If any word I used is misunderstood by anyone, I apologize. What I am saying is simple. The heads of security in Nigeria made several explanations for the killings of our people. It shows that there is a disconnect.”

The debate was brought to an abrupt end because of growing tension in chamber. Meanwhile, the Senate Thursday confirmed the appointment of three Presidential nominees for membership into the Governing Board of the Niger Delta Development Commission (NDDC). The Board members whose confirmation was sequel to recommendation by the Senator Peter Nwaoboshi, PDP, Delta North Senate Committee on Niger Delta Affairs were , Mr. Nwogwu N. Nwogwu, as member representing Abia state on the NDDC board, Mr. Lucky Aiyeditiwa, as member representing Ondo state, and Mr. Chuka Nwauwa who represents Imo state on the NDDC Governing board. Presenting the report of his committee, Senator Nwaoboshi said, “considering the fact that the nominees are indigenes of oil producing areas, coupled with their performance and documents available during screening, the committee finds that the nominees are qualified to represent their states as members of the Governing Board of the NDDC.” 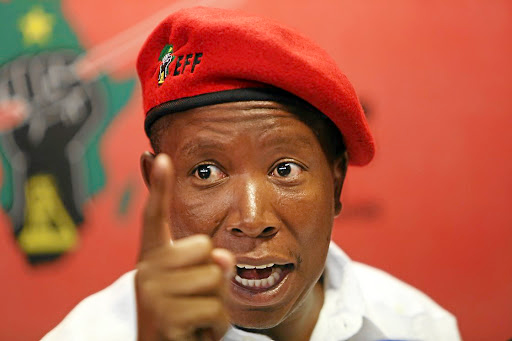 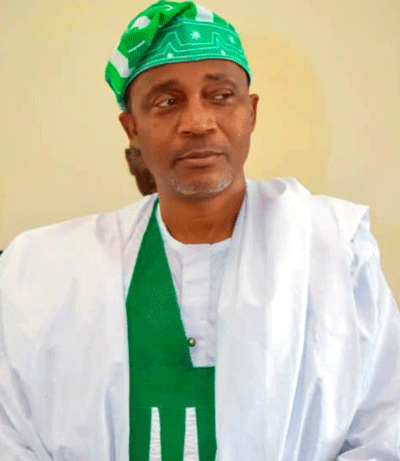