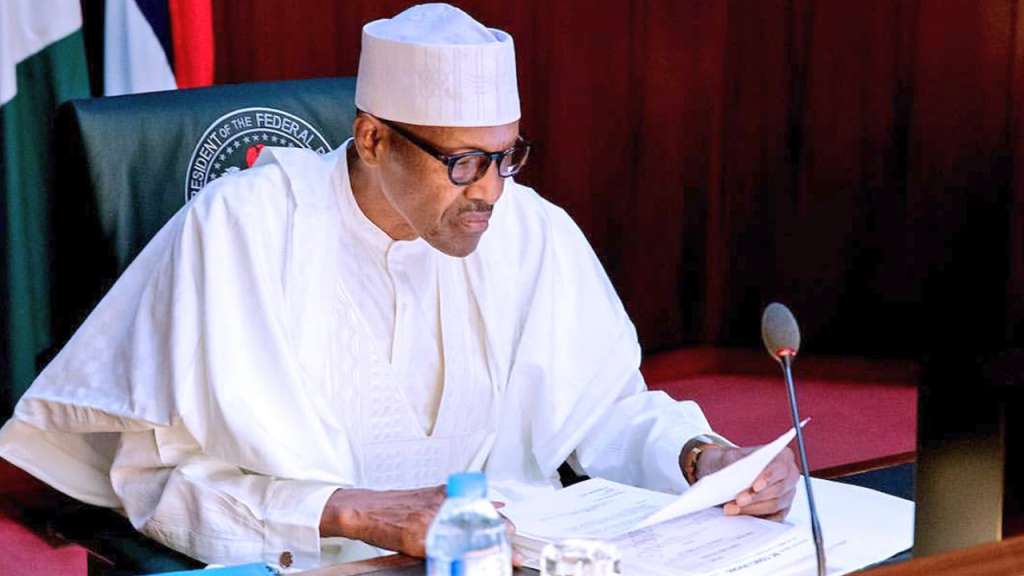 The Presidency wants Nigerians to count the blessings that the administration of President Muhammadu Buhari has brought to the country’s economy, irrespective of the other areas where the government is still working hard to ensure that every citizen can feel the change for which they massively voted in 2015.

Last year, the World Bank ranked Nigeria among the top 10 reforming economies in the world. This was clearly in recognition of the thorough and rigorous growth and development-oriented economic policies of the Buhari Administration.

Today, investors and business men and women from around the world can arrive in Nigeria and get their visas right at the airport without any hassle. This is just one of the many reasons why Nigeria has advanced 24 steps in the global ‘Ease of Doing Business’ rankings of the World Bank.

The government is spending more on infrastructure than previous administrations, despite earning barely half of what the country earned from oil between 2011 and 2014 when the product was selling for an average of $110 per barrel. The latest GDP figures show continued growth after the Buhari administration successfully brought the country out of recession, with virtually all sectors of the economy now on the rebound, and significant progress recorded in agriculture.

This administration has also ushered in significant progress in agriculture, where output has risen in local production, and Nigeria is now importing 80-90 percent less rice than in previous years.

Fertilizer plants have been resuscitated, prices have dropped. More and more young people are going into agriculture, being able, for the first time, to see farming as a viable endeavour. Has anyone heard of the Graduates-in-Agriculture Scheme in several states of the federation, a self-driven, government-assisted programme by which our young men and women are stopping their endless wait for white-collar jobs and creating wealth for themselves and the nation?

Power generation and distribution have more than doubled from 2015 when President Buhari took power to the present.

In his address at the 10th Bola Tinubu Colloquium a week ago, the Vice President, Professor Yemi Osinbajo reported that the Buhari administration has put in place “an audacious Social Investment Programme to the tune of N500 billion, the largest pro-poor programme in our nation’s history, and the largest social safety net, at least in Sub-Saharan Africa. This was despite the fact that by 2015, oil prices fell by over 50% and our production also fell from over 2 million barrels a day to less than 700,000 barrels a day, sometimes even 500,000 barrels in 2016.
“We have seen today the empirical evidence of the successes of this programme, and all of that is evident for us to see and listen to several testimonies and stories. 200,000 jobs for undergraduates employed under the N-Power programme, 300,000 more waiting to be employed; they have been pre-selected; over 7 million children being fed daily in 22 States so far; beneficiaries of micro-credit loans going to about 300,000; and almost 300,000 households benefiting from conditional cash transfers.”

In line with campaign promises, this administration is spending trillions of Naira to build railways, roads and ramp up power supplies. On this spending on infrastructure the Vice President’s words were:

“In 2014, when oil was at between 100 dollars and 114 dollars a barrel, the actual releases for capital for three ministries – Power, Works and Housing – then they were three separate ministries, was in total N99 billion; while Transportation got 14 billion, and Agriculture got 15 billion. I am talking about actual releases, not budgeted, what they actually got. Let us compare that with capital releases to the same ministries in 2017, when oil price was between $50 and $60 a barrel, N415 Billion for Power, Works & Housing, N80 Billion for Transportation; N65 Billion for Agriculture; totalling N560 Billion, in a time when we were earning at least 50% less than we were earning in 2014.”

We wish, however, to caution that these comments should not be misconstrued as denying that there is more that needs to be done, as the current administration is relentless and determined to continue in its task of continuously improving the lot of Nigerians.

We are only saying that we must learn to pause and count our blessings. The loud voices of critics with selfish ambitions and ulterior motives should not be a veil that keeps Nigerians blind to the many ways God has blessed us and improved our lot through the Buhari administration.