World Cup-bound Tunisia remain Africa’s highest placed team in the latest edition of the FIFA World Rankings, released on Thursday, while Nigeria are among the continent’s big movers.

The Carthage Eagles enjoyed a successful international break, in which they defeated Iran and Costa Rica, and climb a whopping nine places overall to 14th in the world.

Their ascent leaves them ahead of Mexico, Colombia and Uruguay, and only one place behind England, one of their Group G opponents at the World Cup in Russia.

Senegal, another of the continent’s quintet in Russia, are second-placed in Africa but drop one place overall to 28th, while the Democratic Republic of Congo complete CAF’s top three after climbing one spot to 38th globally.

Tunisia are Africa’s big movers in the upper echelon of the continent’s sides, but lower down the pecking order, Tanzania have also moved nine spots up to 137th place after a productive international break in which they downed the DRC.

Nigeria’s spot has been boosted by their friendly victory over Poland as they climb five places to 47th in the world. The Super Eagles remain sixth in the continent, behind Morocco (42nd) and Egypt (46th).

Ghana climb three places despite not playing during the international break, leaving them tied with Africa’s champions Cameroon in 51st, while South Africa’s victory in the Four Nations tournament sees them move up four spots to 72nd.

By contrast, Liberia were the big losers of the latest updates as they plunge 16 places to 151st globally. Rwanda, Sudan and Benin were some of the other nations to have taken a significant tumble in the rankings. 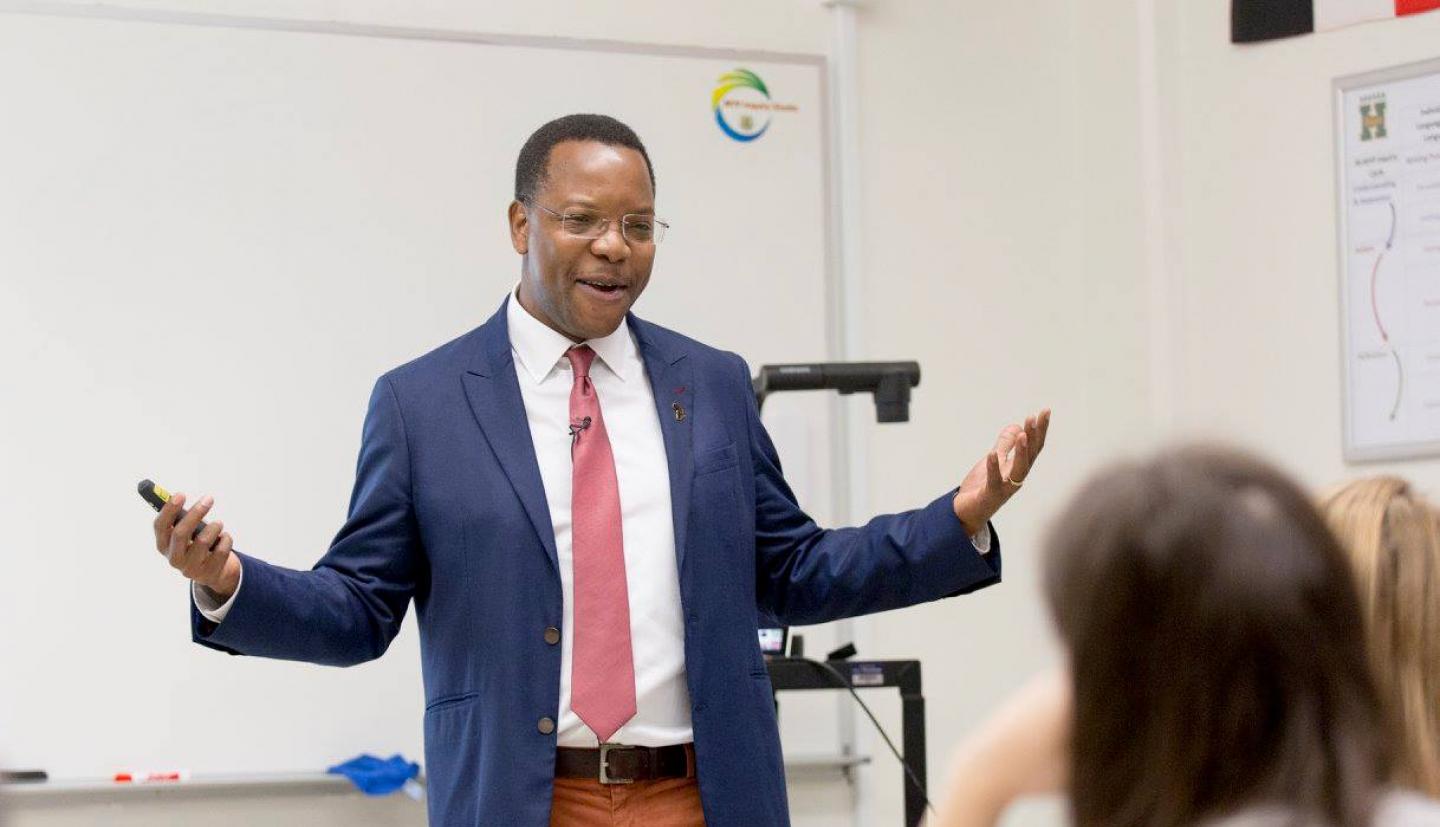