(CNN)Former Liberian President and Nobel Peace Prize laureate Ellen Johnson Sirleaf on Friday accepted a $5 million prize for excellence in African leadership — and said she’ll use it to establish a center for the empowerment of women.

Sirleaf, the first woman to be awarded the Mo Ibrahim Prize, gave her acceptance speech on the opening night of the Ibrahim Governance Weekend in Kigali, Rwanda.
Sirleaf, 79, stepped down early this year after two terms as Liberia’s president. The prize recognizes her role in the West African nation’s recovery from years of devastating civil war, the prize committee has said.
She plans to use the prize money to establish the Ellen Johnson Sirleaf Presidential Center for Women and Development, which she said is “designed to support women as agents of change, makers of peace, and drivers of progress.”
Sirleaf made women’s progress a key focus of her speech.
“We must tackle the historical disadvantages which have made women political outsiders,” said Sirleaf, who was Africa’s first democratically elected woman president. “It is my hope that women and girls across Africa will be inspired to break through barriers and to push back the frontiers of possibilities.”
She was met with a standing ovation from leaders across Africa, who will spend the rest of the weekend in discussions about how to tackle the continent’s challenges as part of the Ibrahim Forum. This year’s forum focuses on public service.
The London-based Mo Ibrahim Foundation launched the humanitarian award in 2007 to celebrate democratically elected African presidents and prime ministers who have developed their countries and followed their constitutional term mandates. Former South African President Nelson Mandela is among its laureates.
Ibrahim, a Sudanese-born telecommunications businessman and billionaire, created the foundation bearing his name in 2006. It uses 88 criteria to rate the governance of African countries.
The $5 million prize is distributed over 10 years, and winners receive $200,000 every year for life thereafter.
The prize had not been awarded since 2014 because no eligible or worthy candidate was identified. The last one was given to former Namibian President Hifikepunye Pohamba. Five people, including Sirleaf, have won the prize.
*CNN 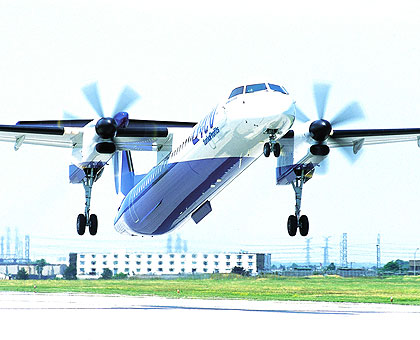