WASHINGTON D.C., United States of America, April 11, 2018,-/African Media Agency (AMA)/-
*The IMF team reached a staff level agreement with the authorities on economic and financial policies that could support completion of the second review of the three-year ECF-supported program.
*Performance under the ECF-supported program has been good; all quantitative performance criteria and structural benchmarks at end-December 2017 were met.
*Economic activity weakened in second half of 2017 and inflation remained subdued.
An International Monetary Fund (IMF) staff team led by Ivohasina Razafimahefa visited Togo from March 27-April 10, 2018, to conduct discussions on the second review of the program supported by an Extended Credit Facility (ECF) that was approved in May 2017.

At the conclusion of the visit, Mr. Razafimahefa issued the following statement:

“Economic activity weakened in the second half of 2017 following sociopolitical unrest. Economic growth is estimated to have decelerated to 4.4 percent in 2017 from 5.1 percent in 2016. Inflation has remained subdued at a year-on-year rate of -0.4 percent through February 2018. The public debt-to-GDP ratio has continued to decline following the strong fiscal consolidation initiated by the government under the program. Despite a large revenue underperformance due primarily to the weak economic activity, the 2017 fiscal position improved substantially relative to 2016 due to strict control of expenditure. The domestic primary balance, which measures the authorities’ fiscal effort, improved from a deficit of about 4 percent of GDP in 2016 to a surplus of about 1 percent of GDP in 2017.

“The socio-political tensions pose a risk to the economic outlook, adversely impacting the real economy and fiscal revenue. Economic growth is projected at slightly below 5 percent in 2018. In the future, the recent upgrading of public infrastructure is expected to boost productivity and motivate private investment. Inflation is expected to remain within the WAEMU convergence criteria, and the external current account is expected to improve as imports of public capital goods are reduced.

“The team reached a staff level agreement with the authorities on economic and financial policies that could support completion of the second review of the three-year ECF-supported program. Performance under the program has been good. All quantitative performance criteria at end-December 2017 were met. The fiscal quantitative targets on the domestic primary balance and domestic financing were met. The prefinancing of public investment—which had led to a rapid debt accumulation in recent years—was halted. Moreover, the government continued to refrain from contracting or guaranteeing non-concessional external debt, and providing any guarantees for domestic suppliers and contractors. All structural benchmarks at end-December 2017 were also met.

“The authorities intend to revise the 2018 budget to reflect the large revenue underperformance, which will be matched by an improvement of expenditure efficiency and some loosening of the fiscal deficit target. The authorities also plan to diversify the tax base and intensify revenue collection efforts to correct the revenue shortfall. The team encouraged the authorities to pursue their fiscal consolidation efforts to significantly reduce indebtedness. These efforts will help provide resources to finance additional social spending, which are critical for poverty reduction. The mission also reiterated the need to further improve the business climate and encourage private investments. Accordingly, the team welcomes Togo’s strong effort under its application for the Compact with Africa.

“The second review under the ECF is tentatively scheduled to be considered by the IMF Executive Board in June 2018.

“The team met with His Excellency Faure Essozimna Gnassingbé, President of the Republic, and held discussions with Sani Yaya (Minister of Economy and Finance), Kossi Assimaidou (Minister of Development Planning), Kossi Ténou (National Director of the regional central bank BCEAO), other senior government officials, as well as representatives of the private sector and development partners. Discussions were also held at the General Secretariat of the WAMU Banking Commission in Abidjan with Séna Elda Kpotsra (General Secretary) and other staff. The IMF team wishes to express its gratitude to the authorities for their hospitality and all interlocutors for the collaborative discussions.” 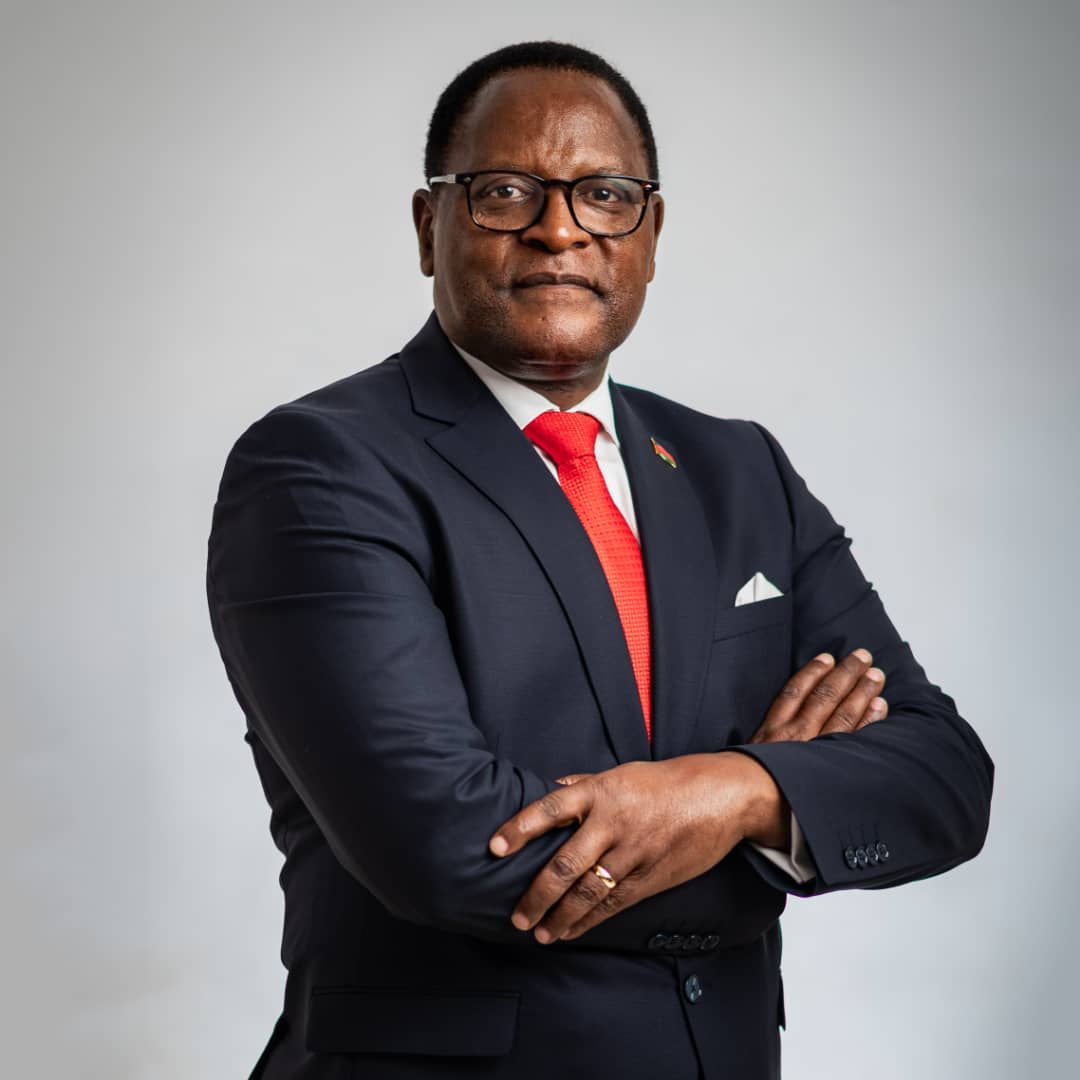 We Are Laying The Foundation For A New Malawi-President Chakwera