Real GDP is expected to grow by 5.2 percent in 2018, driven mainly by energy and service sectors, and construction activity related to preparations for the 2019 African Union Summit

WASHINGTON D.C., United States of America, April 11, 2018,-/African Media Agency (AMA)/-
*Staff-level agreement was reached with the authorities on economic and financial policies that could support completion of the second program review
*Economic activity expanded by 4.9 percent in 2017, with growth of 5.2 percent expected for 2018.
*Performance in implementing the government’s program supported by the IMF under the Extended Credit Facility (ECF) remains satisfactory.

An International Monetary Fund (IMF) staff team led by Christoph A. Klingen visited Niamey from March 28 to April 10, 2018 to conduct discussions on the second review of the program supported by the Extended Credit Facility (ECF) arrangement. [1] Niger’s program was approved by the IMF Board on January 23, 2017.

At the end of the visit, Mr. Klingen issued the following statement:

“The Nigerien authorities and the IMF team have reached a staff-level agreement for the completion of the second review of the ECF-supported program. IMF Executive Board consideration is tentatively scheduled for June 2018.

“Niger’s overall macroeconomic performance remains strong and reforms, together with support from technical and financial partners, open a window of opportunity for the years ahead. Despite security challenges, unfavorable uranium prices, and a less-favorable-than-expected crop year, real GDP grew by 4.9 percent in 2017, helped by a rebound in oil production and strong activity in the construction and telecommunication sectors. Real GDP is expected to grow by 5.2 percent in 2018, driven mainly by energy and service sectors, and construction activity related to preparations for the 2019 African Union Summit. It should rise further over the medium run, as reform efforts and the absorption of foreign assistance pay off. Inflation came to a moderate 2.4 percent in 2017, notwithstanding an uptick in the last quarter. During 2018, it is expected to recede rapidly from the current transitory levels to its well-contained historical norm, in part thanks to the sale of cereals at moderate price under the government support plan for vulnerable people.

“All quantitative performance criteria for end-December 2017 under the government’s economic and financial program have been observed. The overall fiscal deficit declined significantly, while spending on poverty reduction was protected. Targets for net domestic financing and the reduction of domestic payment arrears were met by a large margin. However, revenues fell well short of expectations, reflecting in part the reduction in telecommunications taxes, delayed sales of telecommunications licenses, and adverse economic circumstances outside the control of government. The strong revenue performance in the first quarter of 2018 signals a turn-around though, with the envisaged revenue for the full year well within reach.

“For the remainder of 2018, the basic fiscal balance is set to improve to 4 percent of GDP, firmly putting Niger on the path to reaching the WAEMU convergence criterion for the overall fiscal deficit of 3 percent of GDP by 2021, while providing space to absorb the scaling up of external financial support pledged for the PDES 2017-21. Achieving these objectives is predicated on the continuation of the encouraging revenue performance in early 2018, backed by a strong push to systematically strengthen tax and customs administration, guided by performance plans, fighting petroleum smuggling, and collecting tax arrears. Other fiscal structural reforms will also be advanced, including the strengthening of debt management, fully harnessing program budgeting, digitalizing fiscal payments, and implementing the treasury single account.

“The authorities and the team also discussed policies to develop a strong private sector and address fast population growth. They agreed that progress on both fronts is essential for a sustained improvement of living standards and poverty reduction. Commendable strides have been made to improve the business environment and leaning against population growth. Deepening the financial sector and improving access to finance are key items for the reform agenda going forward.

“The team met with President Issoufou Mahamadou and Prime Minister Brigi Rafini. It also met with Minister of Finance Massoudou Hassoumi, the President of the Court of Accounts, Ministers in charge of Planning, Agriculture and Petroleum, the Minister Delegate for the Budget, the National Director of the BCEAO, as well as other senior government officials. Staff also met with representatives of civil society, the private sector, and the donor community.

“The team would like to thank the authorities for their hospitality and for the constructive discussions.”

[1] The Extended Credit Facility (ECF) is the IMF’s main tool for medium-term financial support to low-income countries. Financing under the ECF carries a zero interest rate, with a grace period of 5½ years, and a final maturity of 10 years.

Pursuing peace and stability in the Great Lakes region 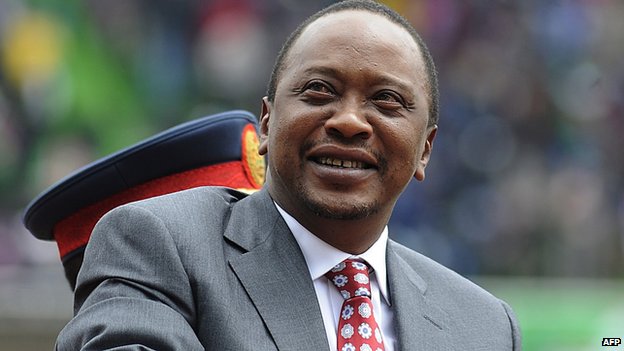 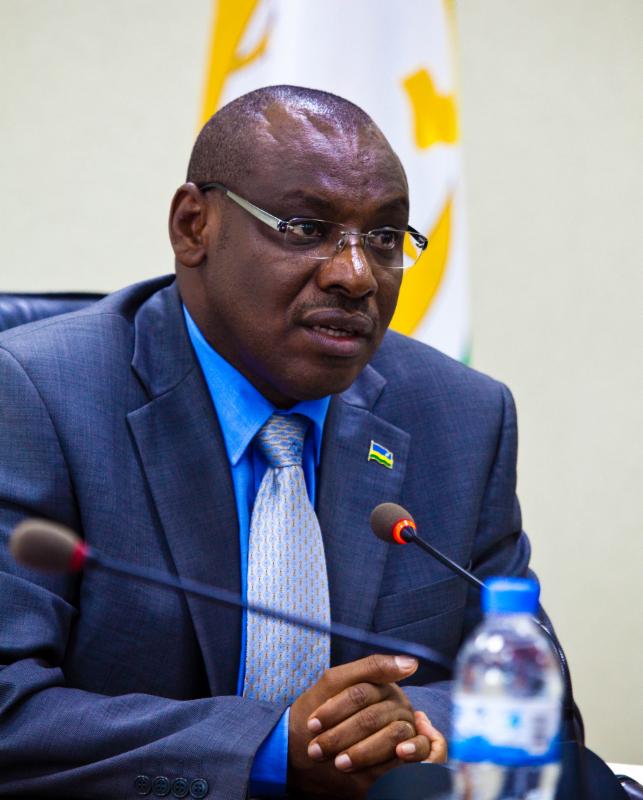