The former president of Malawi, Joyce Banda returned to the country after spending 4 years in exile; this despite allegations of corruption and an arrest warrant hanging over her head. Hundreds of supporters of her party (People’s Party) clad in the party’s orange colours sang and ululated as Joyce Banda got off the plane.

Joyce Banda, the second woman in history to be the president of an African country after Ellen Johnson Sirleaf of Liberia became the president of Malawi in 2012. The 68-year-old ex-president who formed a splinter party in 2011 competed and won the presidential election against her former party, the Democratic Progressive Party (DPP) after the death of Bingu wa Mutharika; he died in office.

Circumstances leading to her self-imposed exile

Joyce Banda’s reign as the president of Malawi was short-lived as she lost the 2014 Tripartite General Elections to DPP. One of the major reasons behind Joyce Banda’s election loss is due to the Cashgate Scandal.

The Cashgate Scandal became a public secret just six months before the 2014 Tripartite General Elections. A British accountancy firm, Baker Tilly tasked with auditing the flow of donor money in Malawi unravelled huge financial discrepancies and fraud in government business. The firm’s report revealed that there were 501 suspicious transactions between April and September of 2013. These suspicious transactions involved massive fraud activities as invoices were overstated by thousands and sometimes millions of dollars. The report also revealed that there were some invoices written to companies that had not rendered any services or products to the government. The report stated that US $14.5 million had been paid to dormant companies just for money laundering purposes.

As the media frenzy around the story started to rise, the public also started to connect the dots as rumours started doing the rounds on how many high ranking civil servants were acquiring properties in affluent suburbs around the country. At one point, a government clerk was found with $300, 000 in his car.

Though the report didn’t name any perpetrators, it led to a growing public dissatisfaction and resentment of the Joyce Banda led government. Consequently, she went on to lose the election. Fearing that she might be used as a sacrificial lamb by the incoming government, Joyce Banda fled the country spending most of her time in the US.

It took some time for the new government to officially charge Joyce Banda but it did so in 2017 when an arrest warrant was issued for her on corruption charges.

A case of using scarcity to increase respect and honour?

The timing of Joyce Banda’s return is somewhat interesting. Joyce Banda while in exile always claimed her innocence whenever the Cashgate Scandal topic was raised. If indeed that is the case, then she surely didn’t stay much longer in exile due to fear of prosecution in her mother country. The mere fact that she finally decided to return even when the arrest warrant is still valid to some extent proves this assertion correct.

However, not discrediting the above, we can also say that Joyce Banda’s return is inspired by the quest to clear her name and involvement in the Cashgate scandal. In all her time living in exile, Joyce Banda has always said that the practice of inflating invoices and siphoning donor money started long before she ascended to power. This claim is supported by many officials both in government and in non-governmental organisation, even the accountancy firm, Baker Tilly who unravelled the Cashgate Scandal first concur that the practice of siphoning public funds certainly didn’t start with the reign of Banda. However, the same report suggests that money laundering increased significantly when she was in charge. This means while trying to exonerate herself from any wrongdoing, Banda still needs to explain how the siphoning of donor funds increased under her watch.

Renowned author Robert Greene’s 16th law of power taken from his book, The 48 Laws of Power reads’ “Use absence to increase respect and honour” while the 22nd law reads, “Use the surrender tactic: transform weakness into power.” There is no doubt (whether she was involved or not) that the Cashgate Scandal dampened and stained Joyce Banda’s political fortunes more so considering the election loss. Recognising the damage done, Joyce Banda had to look for a strategy, either to stay in the heat or to strategize in private. She opted for the second option and it was (it seems) the right option. Staying in Malawi would have further damaged Banda’s reputation as she was going to be an easy target for the blame game.

By staying away from the public eye, she created value by her scarcity. She returning exactly a year before the next presidential election and announcing on her arrival her intention to hold a rally the very following day clearly shows that she is not done with politics. Banda used the surrender tactic by going into exile and that transformed her previously stained and weak position into a position of power. The challenge now for her is to reenergise her political base. This won’t be easy however considering that her party’s leadership has been fighting in her absence. Just like the proverbial sheep scattering all over after the ‘death’ of the shepherd, Banda’s task in the immediate future is to bring back the sheep into a single grouping before next year’s presidential election in May.

The only communication issued by the government thus far concerning Joyce Banda’s return has come from the Police spokesperson James Kaledzera, who said that the arrest warrant for Joyce Banda is still valid. He, however, could not be drawn into saying if the police are going to act on the arrest warrant and arrest Joyce Banda. With the Malawi Anti-Corruption Bureau (ACB) stating that there is no solid evidence implicating the former president in the Cashgate Scandal, it seems right at this time to conclude that Joyce Banda is not going to face an arrest over the corruption allegations.

The likelihood of an arrest is also very slim if reports from the media are anything to go by. There are reports that Joyce Banda and the incumbent president, Peter Mutharika are planning to strike a deal which will see their two parties entering the upcoming elections as an alliance. It’s not clear at this point who the presidential candidate is going to be if the two agree to form an alliance.

Interview: The man behind Africa’s answer to the iPad and iPhone 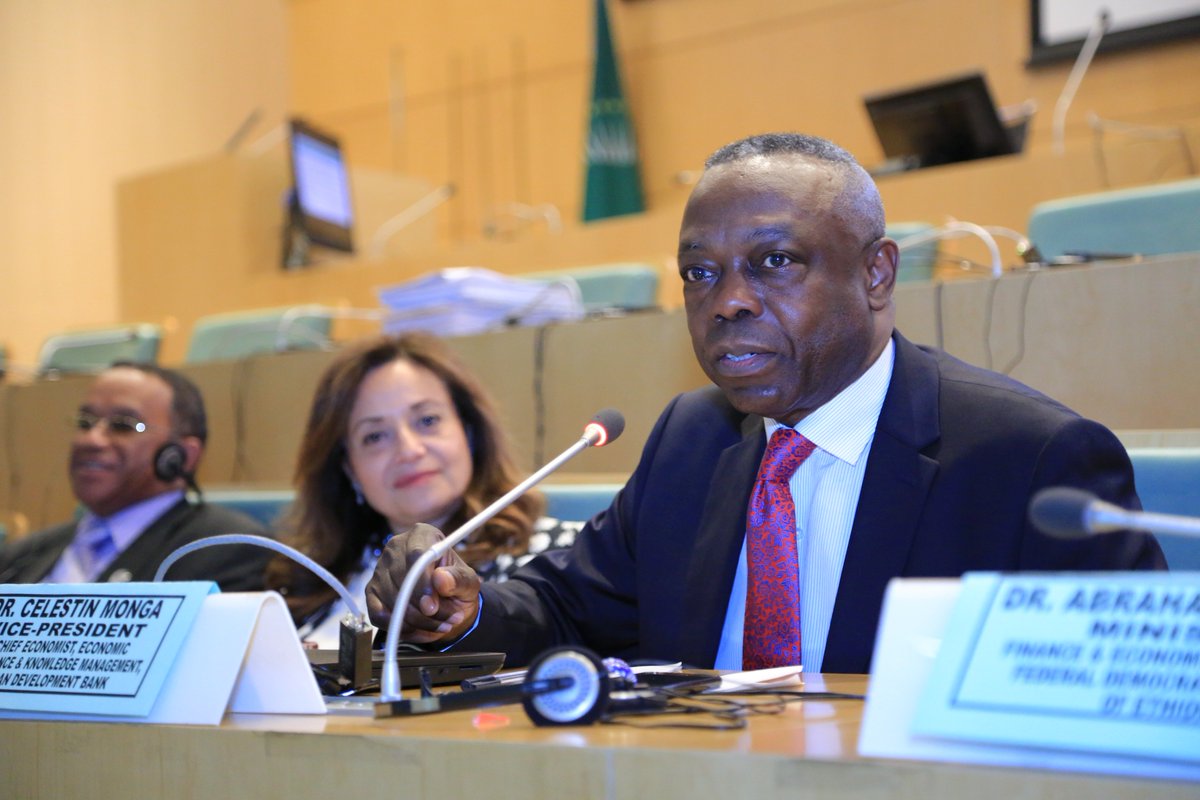 “The Kaizen approach is more than a technique…it is an approach to economic development, and it’s been yielding tremendous results” – African Development Bank Vice-president Celestin Monga