“Such abominable practices have no place in our cultural norms as Africans.”

Earlier this month, British Prime Minister Theresa May apologized to the commonwealth countries for imposing discriminatory laws, including laws criminalizing homosexuality. But several of Ghana’s Christian lawmakers are fervently defending the country’s sodomy law, condemning the idea of even considering repeal because it could destroy the entire country.

Members of the Parliamentary Christian Fellowship, a coalition of Christian members of Ghana’s parliament, issued a statement last week expressing their “total disapproval or attempts to promote and pressurise the government of Ghana to accept lesbianism, Gayism, Bisexual and Transgender practices (LGBT) as human rights.”

“It is common knowledge that such abominable practices have no place in our cultural norms as Africans,” the statement continues. “It is also true that quite apart from Christianity none of the known Religions in Ghana accepts these practices as normal human behaviour. The forbearers and founding fathers of our dear nation have great respect for the country’s value systems and under no circumstance should we betray their legacy, toil, and trust by allowing a rather backward practice using the legislative arm of government. The dynamism of any culture should positively impact on its existence and not to lead to its destruction.”

The statement concludes, “It is our belief that people with such tendencies towards same-sex deserve assistance and deliverance from trained professionals and fervent prayer. We cannot afford to compromise the future of our nation.”

The lawmakers also called on President Nana Addo Dankwa Akufo-Addo to reject “all enticement, juicy promises, and pressures” from other countries “to accept this dehumanising practice.” In addition to May’s recent comments, this could also refer to Britain’s past threats to cut off foreign aid to countries that still criminalize homosexuality.

Last November, Akufo-Addo said in an interview with Al Jazeera that he thought the legalization of homosexuality was inevitable in Ghana, but demurred on whether he supported it. He instead suggested that it won’t happen until “a sufficiently strong coalition” emerges and shifts public opinion, which he does not believe has happened yet. Many conservatives felt this response was not a firm enough condemnation of homosexuality.

And Akufo-Addo is playing defense on the issue of gay rights this week after a member of the National Democratic Congress, his opposing party, claimed that he supported marriage equality for same-sex couples. A statement released by his director of communications emphasized, “This is nothing but a baseless and vile fabrication, by no less a person than the General Secretary of the leading opposition party in Ghana. For the avoidance of doubt, President Akufo-Addo has NEVER stated anywhere that, under his presidency, ‘men will marry men, and women will marry women.’” 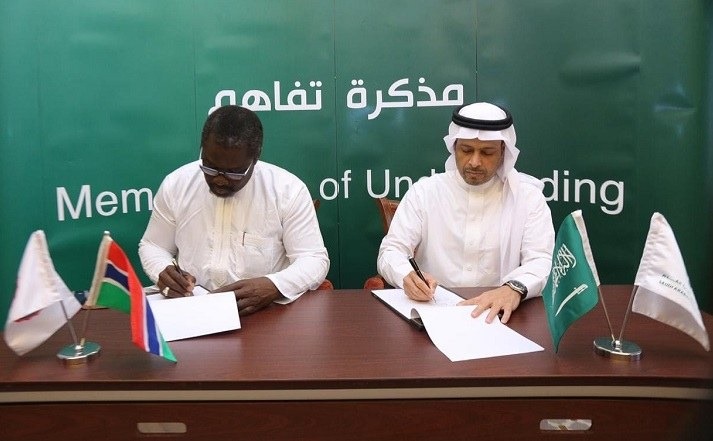 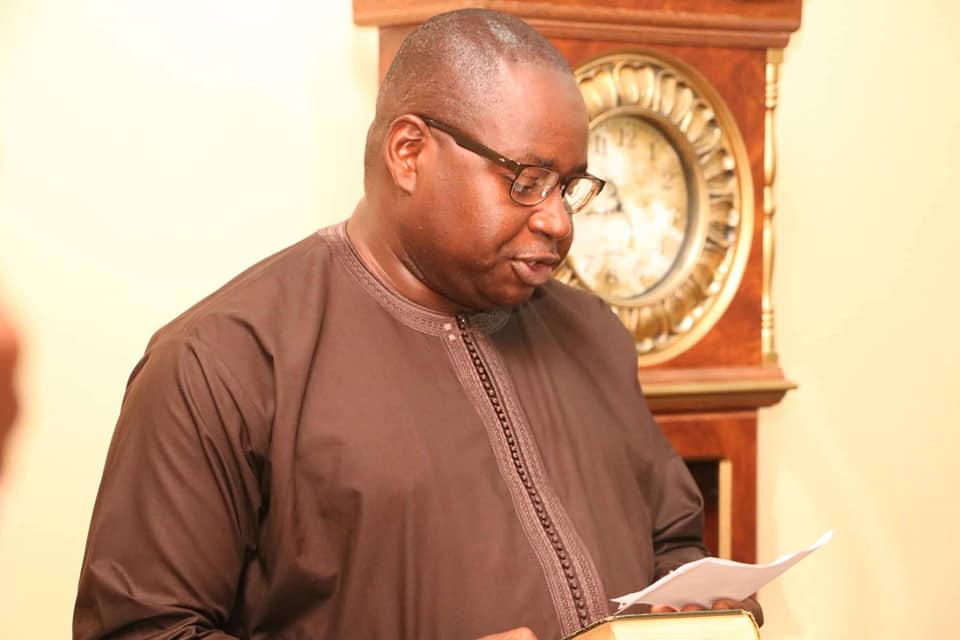