The action of the teachers is in protest at government’s continuous refusal to pay six years salaries in arrears owed its members.

Speaking at a press conference in Accra, President of the Association, Eric Angel Kabonu, who declared the strike noted that despite countless pledges by the government to prioritize the teacher in the education sector no action has been taken in that regard.

“Instead what see are…maneuvering and manipulation employed by the Ministry of Finance and the government to drag its feet and possibly refuse to pay the arrears at all,” he said.

He thus stated that NAGRAT has no alternative than to advise itself and that the “leadership of NAGRAT do hereby on this day Wednesday April 4, 2018 resolve that all NAGRAT members at the pre-tertiary level should lay down their tools and stay from work.”

Salaries of NAGRAT’s members have been in arrears since 2013. 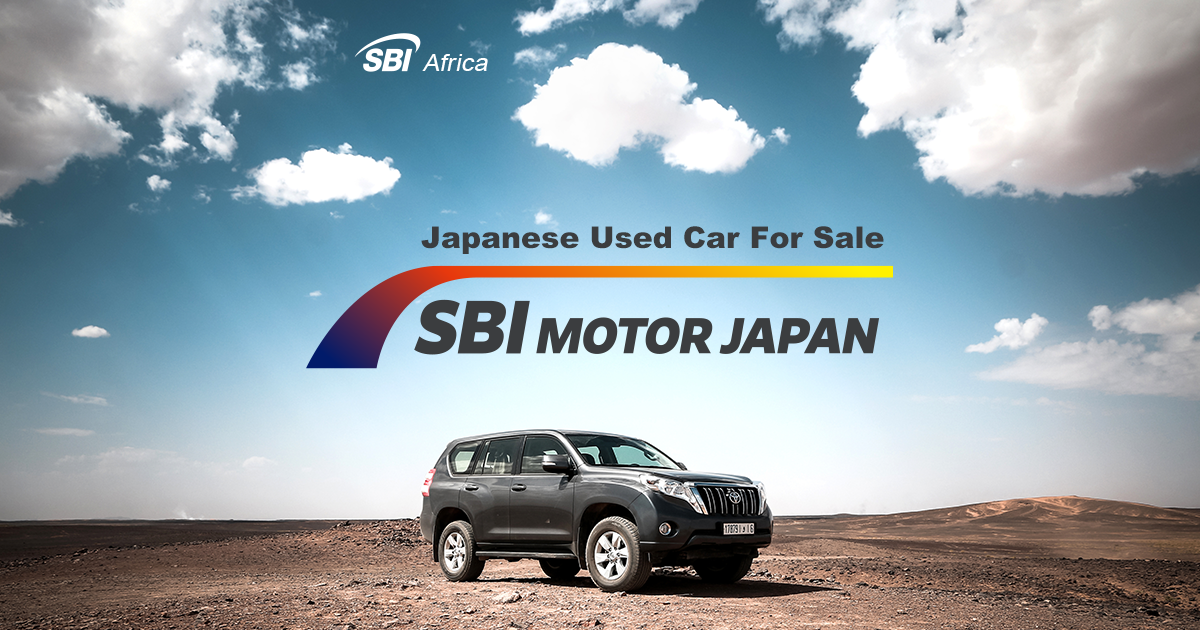