The new DTA with Zambia takes into account the developments from the OECD’s base erosion and profit shifting (BEPS) project. Specifically, it contains an abuse clause and an arbitration clause. Moreover, it contains an administrative assistance clause in accordance with the international standard for the exchange of information upon request.

The cantons and the business circles concerned have welcomed the conclusion of both agreements. In order to enter into force, both DTAs have to be approved by Parliament in Switzerland. 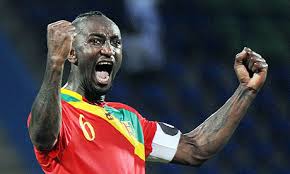 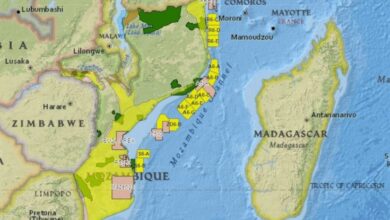 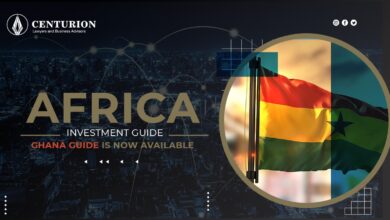