The recently appointed Ethiopian prime minister, Abiy Ahmed, says he is taking steps to introduce a two-term limit for the post he occupies.

This is the latest in a number of reforms promised by Mr Abiy, although a state of emergency remains in place.

Mr Abiy comes from the country’s biggest ethnic group, the Oromo, which has long complained of marginalisation. 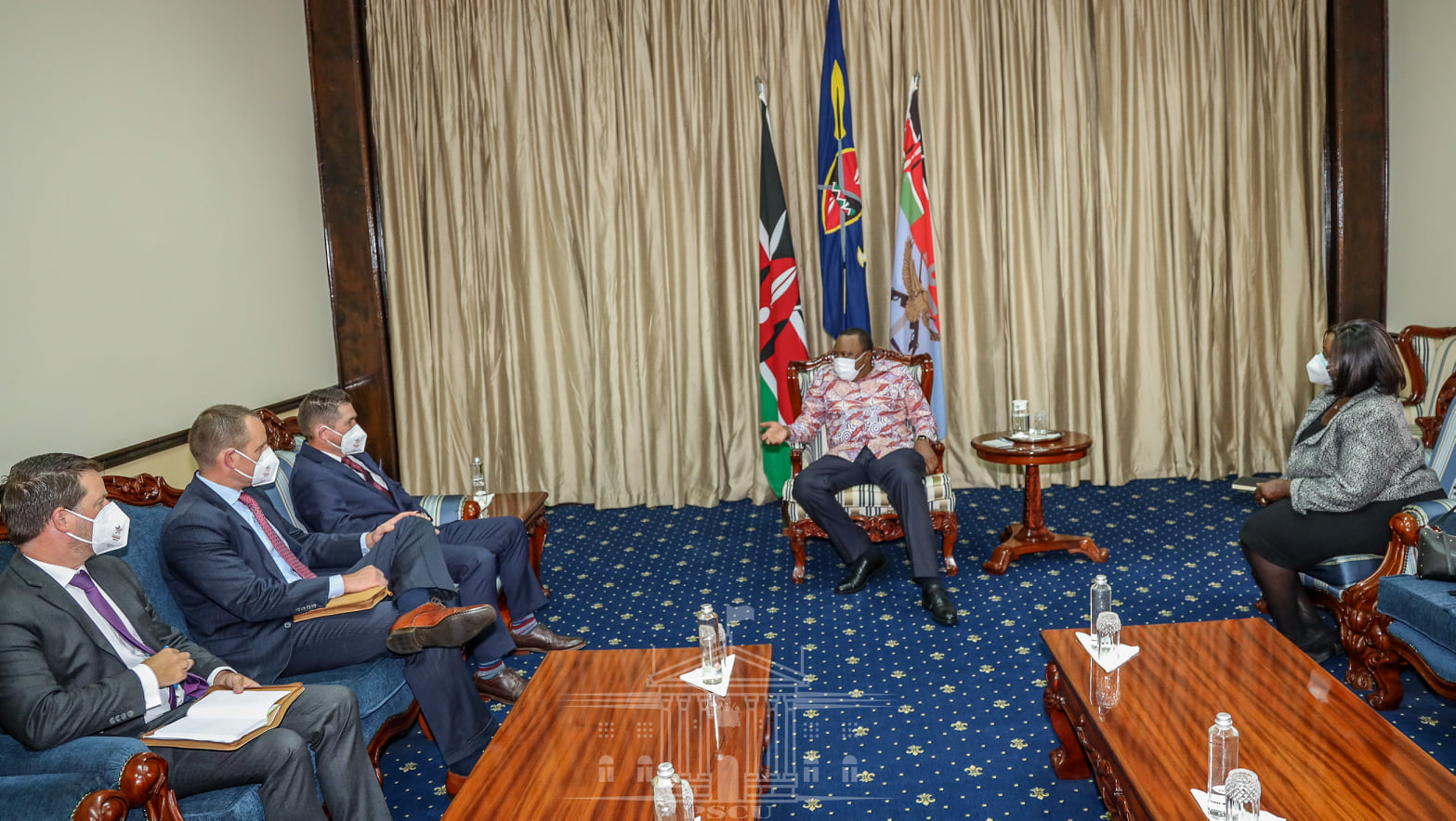 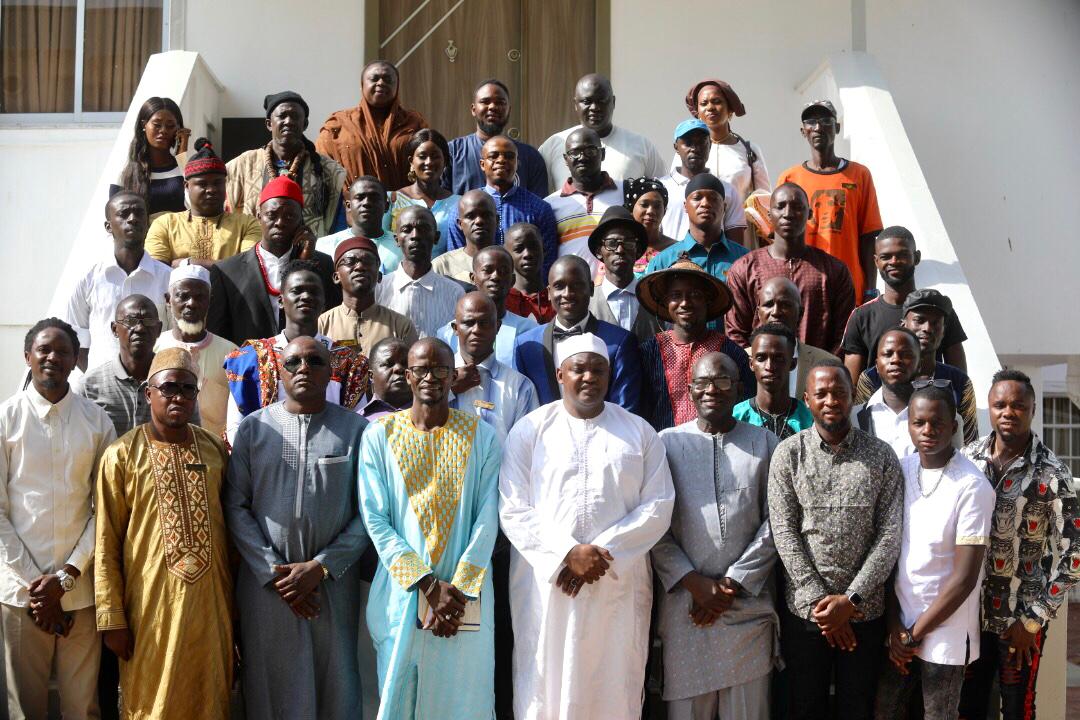